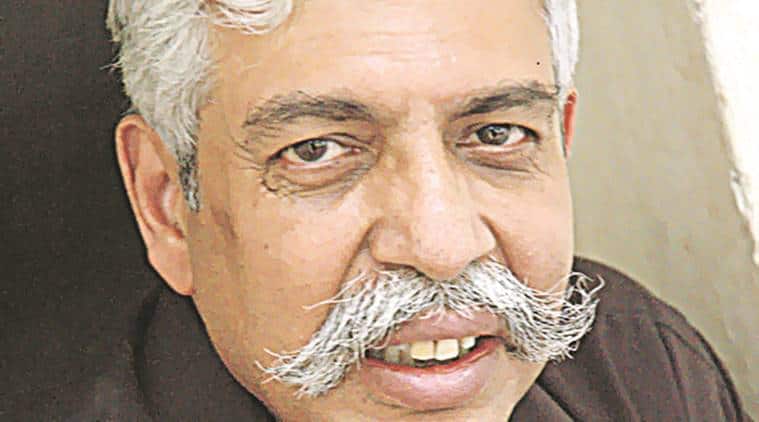 Air Vistara experienced massive turbulence Sunday night after its innocuous Twitter post on Major General (retired) G D Bakshi ran into rough weather. An army of “chowkidars” keeping a close watch for any social media slip-ups were quick to blow the whistle after the airline deleted a tweet thanking “Kargil War Hero” Bakshi for his service to the nation.

Vistara’s subsequent statement saying it deleted the post in order to remove “disrespectful” comments was lost on most of them. This has also led to calls for a boycott of the airline services.

If there ever was an Excel sheet being updated somewhere at the corner office of an IT cell, the row of brand names under the boycott column would far outnumber the ones boycotted in reality. Speaking of Excel sheets, we are probably talking about an exported Microsoft .xls file here as the brand had amusingly come under fire for a recent Holi advertisement produced by Surf Excel, a detergent brand.

The larger question is does the #BoycottABCbrand brigade put a squeeze on the deep pockets of multinational agencies? In case a detailed study on its economic impact was ever commissioned, it wouldn’t be surprising if the data is being withheld for alleged discrepancies.

At face value, brands do take a hit when it comes to ratings on app stores. Remember online shopping app Snapdeal? The brand bore the brunt of social media anger at the height of the intolerance debate. That was nearly four years ago. Did people stop using the service because of its past association with an actor who feared for the safety of his kids? Sure, the app still receives the odd one-star rating but it is mostly from users complaining about its service, or the lack of it. On Google Play Store, the app has an average of four-star rating and was downloaded 1.6 million times. Not bad for a brand that once was routinely in the news for swapping smartphones with bricks and other knickknacks, is it? Depending on the preferred diagnosis — either from a quack or a surgeon — boycotting a brand isn’t as simple as performing surgery on a healthy body.

That said, there wasn’t much rabble rousing over the fact that Bakshi was described as a Kargil war hero. Several defence experts expressed reservations over his participation in the Kargil war. Bakshi’s wikipedia page does cite an obscure defence magazine that he was awarded that Vishisht Seva Medal for his contribution during the 1999 war, but let’s leave it at that.

Bakshi, who usually finds his voice in prime time debates, is yet to let out his infamous guttural war cry baying an eye for an eye in this episode of social media mob justice. The retired major general, on his part, did take to Facebook to share a screenshot of the deleted Vistara tweet with the accompanying picture which showed a faint smile playing on the lips beneath that handlebar mustache of his. In the post, he profusely thanked the airline for going out of its way to look after an “old soldier”. It doesn’t look like Bakshi would be boycotting the airline anytime soon.