Bad Air, But How Bad 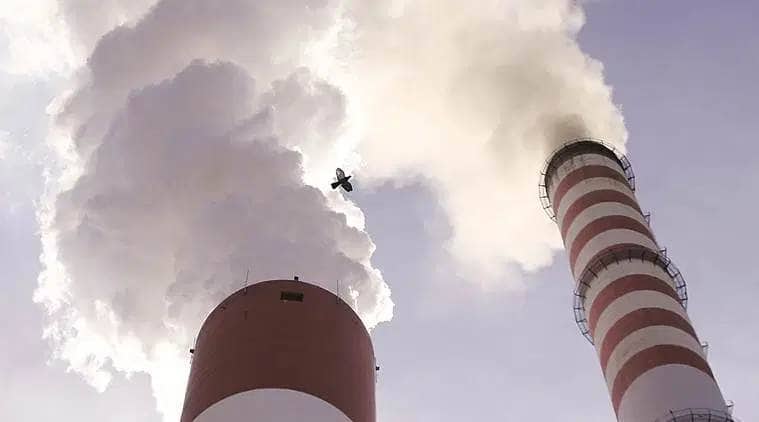 In the past three years, several studies have linked air pollution with health effects. For instance, the State of Global Air 2019, published by the Health Effects Institute (HEI), claimed exposure to outdoor and indoor air pollution contributed to over 1.2 million deaths in India in 2017. Another study conducted by researchers at the International Food Policy Research Institute (IFPRI) and partner institutes peg the economic cost of exposure to air pollution from crop residue burning at $35 billion, or nearly Rs. 2.35 lakh crore annually, for the three north Indian states of Punjab, Haryana and Delhi.

While we do not question the basic premise that air pollution has adverse health impact, we are sceptical about the figures quoted and the methodology adopted in estimating the cost.

First piece of the jigsaw of such studies relates to the availability of data on measurement of air pollution levels, notably mean concentrate on particulate matter (PM)10 (particles smaller than 10 microns) and PM2.5 (particles smaller than 2.5 microns, about 25 to 100 times thinner than a human hair). The availability of data has no doubt improved significantly in recent years, with an increase in number of nodes where such data is now being collected 24×7. However, while the discourse on air pollution in the Indian context centres around PM10 and PM2.5, there are other pollutants in the atmosphere which are more harmful — nanoparticles, for example. Soil erosion, dust storms, burning of unprocessed fuel and industrial and mechanical processes also cause air pollution. The lack of data on these implies that research excludes an important aspect of the health implications of pollution. This may mean that the total economic cost of exposure can, in fact, be higher than what is reported. But is it really so?

This brings to us the second piece of the puzzle: Estimating the impact of pollution on health. There can be two ways to understand it. For instance, IFPRI has used India’s fourth District Level Health Survey data to correlate pollution with health impact. However, it is a general health survey and does not cover all diseases linked to air pollution. Moreover, the information is collated from households. Resource constraints preclude any attempt to collect clinical and biometric information of individuals exposed to air pollution. Health assessment based on respondents’ perceptions may not provide a real picture unless a medical examination on the subjects captures the residues of such pollutants in the blood. Only then can the extent and severity of pollution impacts be ascertained.

In India, the general approach is to get the cost estimates from developed countries and then deflate the numbers using the purchasing power parity (PPP)conversion approach to arrive at economic costs of pollution. However, there could be a major flaw in this approach. For example, it overlooks how human immunity develops in polluted and non polluted areas. To completely overlook this fact may lead to an overestimation of pollution’s adverse impacts.

While the severity of the air pollution problem is a fact, its magnitude can only be judged when, apart from scientists measuring air pollution and social scientists assessing economic values, medical practitioners are also involved in collecting clinical and biometric information. It appears that the last part is missing in most studies. Of course, given the shortage of doctors in India, it would always be costly to involve the medical profession in such studies. But then, researchers should acknowledge that they may be off the mark. As of now, the true picture remains shrouded in the smog that prevails over our cities.