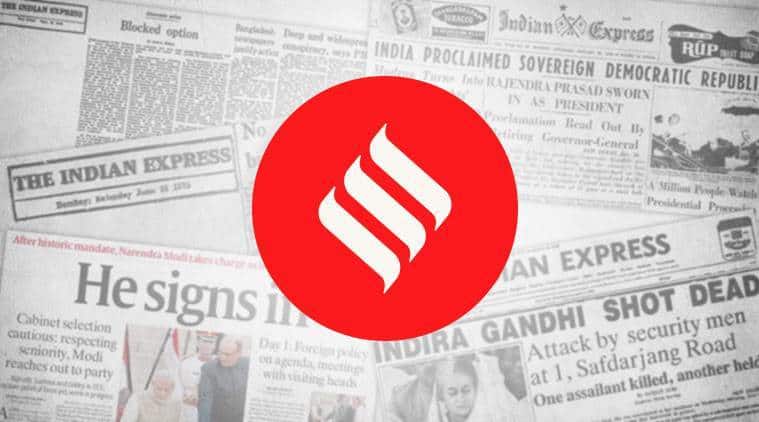 By 2100, oceans all over the world will absorb five to seven times more heat than they have done in the past 50 years, if we do not reduce our emissions trajectory,” notes a report of the Intergovernmental Panel on Climate Change (IPCC) released last week. This, the report warns, will lead to global sea- levels rising by at least a metre, submerging several coastal cities, including Mumbai, Kolkata, Chennai and Surat. Marine heatwaves are projected to be more intense, they would last longer and occur 50 times more often. Sea-level rise could also lead to an increase in the frequency of extreme weather events, which occur, for example, during high tides and intense storms.

Oceans cover more than 70 per cent of the earth’s surface and provide critical ecosystem services such as soaking up heat and distributing it evenly. So, as the planet warms, it’s the oceans that get most of the extra energy. But hotter oceans also mean stronger cyclones and storms. This could mean unprecedented volatility in several coastal regions. For instance, in 2014, Cyclone Nilofar was the first extremely severe cyclone to be recorded in the Arabian Sea in the post-monsoon season. Earlier cyclones impacting the country generally originated in the Bay of Bengal and made their landfall on India’s eastern coast. Cyclone Nilofar did not make a landfall but it led to heavy rains in the country’s west coast. And in October last year, a higher than normal surge in sea-level due to the dual impact of Cyclone Luban and high tide swamped several beaches in Goa. Some of them, in fact, went completely under water for a few hours. Warming seas have changed cyclone behaviour in other ways as well. In 2017, Cyclone Ockhi, which originated in the Bay of Bengal, travelled more than 2,000 km to wreak havoc on India’s western coast — the first cyclone to do so in 30 years.

The IPCC report warns of more “frequent El Nino and La Nina events”. These events in the Pacific Ocean are critically linked to the southwest monsoons in India. In fact, a El Nino caused a severe drought in the country in 2015. This means that countries will not only have to upscale efforts to check GHG emissions, they will also need to ramp up investments in infrastructure and knowledge systems that help build up peoples’ resilience against extreme weather events. However, after the Paris Climate Treaty, progress on both counts has been patchy at best. The latest IPCC report should serve as a wake-up call.