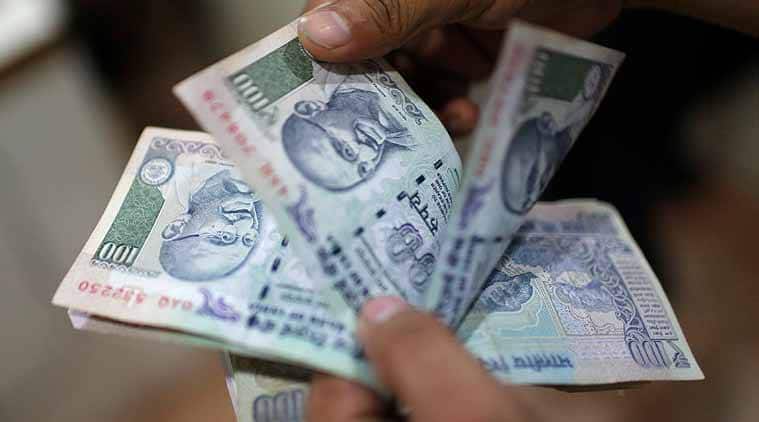 For the Union Budget, two priorities were important in the second quarter of the year. The first was to finance a credible package of relief and recovery after a bad monsoon from the angle of drinking water and sowing. The second was to revive investment. The Economic Survey and budget speech were expected, as in the past, to reflect thinking on critical issues and not score brownie points.

For example, the PM’s Economic Advisory Council has rightly said that Arvind Subramanian’s critique of changes in the GDP are silly, since estimating a relationship between GDP and some variables in the past misses the point that productivity is rising. But more serious critiques, like those of the expert group under Sudipto Mundle and past members of the Statistical Commission, have been ignored. An assurance from the JNU-trained finance minister that institutional integrity in the statistical and IMD systems will be respected would have been welcome. While everybody got something to latch on to, her views on the real priorities are awaited.

Rural distress is real. Drinking water, improving the efficiency of existing irrigation systems, rural finance — including temporary waiver of loan repayments — need funds, which the affected states don’t have. The priorities stated in the Niti Aayog ‘s council meeting are correct. But it doesn’t have allocation powers. The budget was expected to provide funds and an assurance that the allocations would be rule based. This will have to come before the supplementary allocations in November.

Meanwhile, job creation will depend on the revival of industrial production, continuing growth of exports and an agricultural revival. But most policies have a lag of around four to six months. In the short run, more money will be needed for the MGNREGA. These allocations should have been in the FM’s speech. The budget should concretely raise public investment to revive private investment to reverse the declining growth rate in every quarter.

The fiscal deficit is a real issue and leads to pressures on the bank rate and exchange rates. The suggestion is to raise resources by taxation and not to play to the gallery by not cutting consumption by the government and non-government sectors. There are no free lunches and the FM knows that. She must send out that stern message. At least in the first post-election year, we have to be honest. There is little scope for the concessions demanded by industry groups, but a rationalisation of tax structures and reduction of slabs in GST are possible.

The clean up of the banking and NBFC sectors should be honest and that needs funds. These are outside the budget, but determine the fiscal deficit. So, the flow of funds in the budget papers must honestly reflect that.

The heart of economic policy in the short run is to give fewer lectures on reform but to raise government investment at the central, state and parastatal level. The economy is suffering from the decline in investment ratios, which explain the declining growth rate, which itself is below the potential of 8 per cent or so. This budget will be judged on that. Gujarat’s experience conclusively shows that a high enough manufacturing physical output growth rate reduces the work force dependent on agriculture. Even with an employment elasticity of 0.25, with a 12 per cent growth in IIP, employment rises by 3 per cemt, which is double the work force growth rate.

The allocation for self help groups with a trust fund is a clear solution to an important problem. The wish is for the same clarity with everything else. And the pressure on the economy will only grow.

Many moons ago, in salubrious Bali, I was invited by Bank Indonesia, the World Bank and IMF to talk on the demographic dividend in Bharat Varsha, from where the Balinese got their non-vegetarian Hindu gods. India has a young population, I showed, and its retiree-worker ratio will be low. But will the young worker be a dividend? If she goes to college, marries late, the first child comes later, the last one earlier — the real dividend starts. But the last round of the NSS data shows she dropped out of school more than earlier. The budget did notgo into it, but somebody should. We need to take girls in rath yatras to school. We did it in Gujarat. Why not elsewhere? We need some more money before November.

The writer, an economist, is a former Union minister