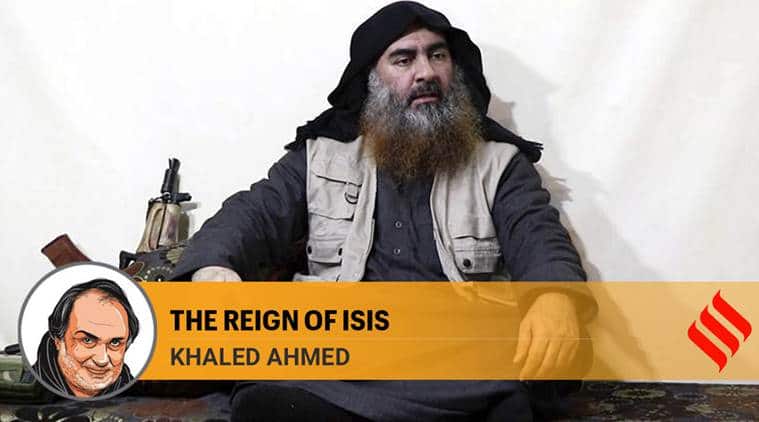 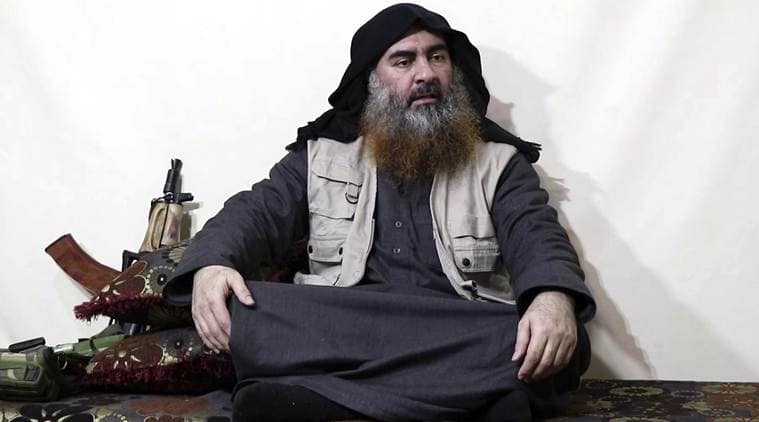 President Donald Trump declared that on October 27, Abu Bakr al-Baghdadi, the “caliph” of the terrorist organisation Islamic State of Iraq and Syria (ISIS), killed himself in a hideout with a suicide jacket in the Idlib province of northeastern Syria, next to the Turkish border, when approached by a team of American commandos. His bodily remains were collected and thrown into the sea, a repeat of what was done to Osama bin Laden after he was killed by American commandos in Pakistan in 2011.

Al-Baghdadi created a caliphate in Syria-Iraq in 2014 under an interpretation of Islam that the Muslims had been nursing off and on as a rejectionist-nihilistic worldview: Kill the infidel and enslave their women and carry out a permanent jihad against whatever world order holds sway. He actually believed that Prophet Muhammad himself practiced this evil way of life and got non-Muslims to be looted and raped by his warriors. Al-Baghdadi killed Shias, a majority in his native Iraq, and enslaved an ancient Kurdish sect called Yazidi, using its women as sex-slaves. Around 5,000 “warriors”, mostly interested in copulation arrived from foreign lands to join the caliphate, including girls from Europe to offer sex to the Muslim warriors as war-wives. This was the most shameful phase of Islam known to history: Attacks in 29 countries killed 2,043, mostly Muslims.

Look at this sex-fatwa: “Yazidi women and children (are to be) divided according to the Shariah amongst the fighters of the Islamic State who participated in the Sinjar operations (in northern Iraq)… Enslaving the families of the kuffar (infidels) and taking their women as concubines is a firmly established aspect of the Shariah that if one were to deny or mock, he would be denying or mocking the verses of the Quran and the narrations of the Prophet… and thereby apostatising from Islam.”

Many were attracted to the caliphate, including one “commander” from India who was recently killed in Afghanistan. In September 2015, in Pakistan, Khalid Cheema went to the police after his wife, Bushra, and their four children had gone missing from their home in Lahore’s Johar Town. In October, Cheema finally heard from her. “I love God and his religion, and I want to die a martyr’s death,” she said in a voice message: “If you can’t join us then at least pray your wife and children die in jihad.”

A minister in Lahore proudly asserted: “She is one of the 50 Pakistanis who left for Syria. France has admitted that 1,000 of its citizens have joined Islamic State, yet no one is accusing France of allowing ISIS to establish a network there.” Many Pakistani cities boasted graffiti and banners from “inspired” citizens ready to go for the new orgy called jihad. A number of militant groups and radical organisations, including Islamabad’s infamous Lal Masjid, pledged their support to the caliphate and its self-proclaimed caliph. The police in Karachi detained six women thought to be recruiting other women on behalf of ISIS; and police in Sialkot detained eight young men, previously affiliated with Jamaat-ud-Dawah of Hafiz Saeed of Mumbai attack fame, who were recruiting for ISIS. Police found weapons, explosives, and discs with IS literature from these men.

A PEW Research Centre survey 2015 found that only 14 per cent Pakistanis thought ISIS was a threat. Around 62 per cent wouldn’t give a clear opinion. The women who “defected” to the caliphate or ISIS were formerly members of Al Huda, a women’s Islamic organisation, then much favoured by the upper-crust ladies of Pakistan. (Tashfeen Malik, the co-accused in the December 2015 shooting in San Bernardino, California, that left 14 dead and 22 wounded, was also once an Al Huda member.)

This article first appeared in the print edition on November 30, 2019 under the title ‘The reign of ISIS. The writer is consulting editor, Newsweek Pakistan.