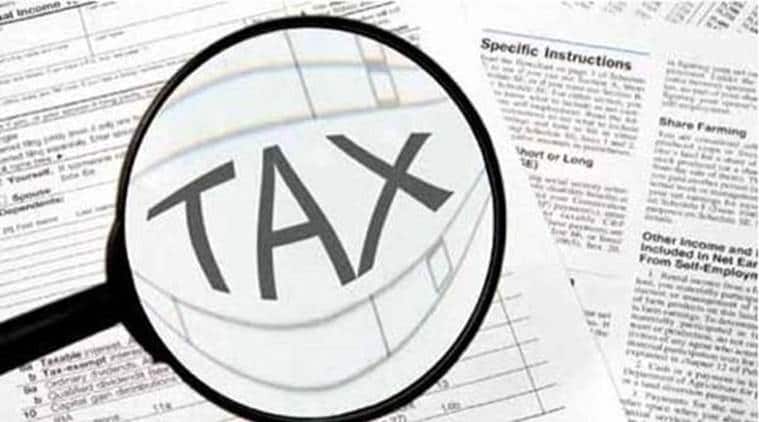 On 3 September, the Lahore School of Economics (LSE) held a symposium on behavioural economics at The Pearl Intercontinental Hotel, discussing how the quality of Pakistan’s manpower has affected the country’s economy and its management. Expressly discussed was the inability of the state to collect taxes and the stubborn unwillingness of the citizens to file tax returns.

Pakistan has a population of 197 million, of which only 1.7 million pay income tax; India with a population of 1.3 billion has 70 million tax-filers. Pakistan’s economy has suffered frequent breakdowns and has had to submit 22 times to the diktat of the IMF. Fadi Makki of Lebanon, who heads Nudge — a collective that tries to “apply behavioural insights to the policy challenges that Lebanon faces” — referred to a Scandinavian state where people had responded to such “nudges”. But the Scandinavian example may not sit well with a case-hardened Pakistan. Clearly, what was missing was the Scandinavian bureaucrat whom the citizen took on trust.

Ijaz Nabi, an ex-World Bank economist and country director of Pakistan’s International Growth Centre, laid out some of the “cultural” factors which made people opt out of the system. He acknowledged that wealthy Pakistanis did record charity — all of it religion-based — instead of coming inside the tax-net. But, the conduct of the taxmen inside the Federal Bureau of Revenue (FBR) tended to negate the insights offered earlier.

The taxman blindly sends out audit ultimatums, then “settles” with the shopkeepers “out of court”. The shopkeeper, who usually wins his court decree, actually decides to bribe the taxman to avoid the court fee and the expense of defence. Lesson: If you have to choose between the magistrate and the taxman, choose the latter. Now you have two institutions to “nudge”: The taxman and the court.

One can also reduce the above behaviour study to the “quality of manpower” in Pakistan. We vaguely know that our expat community is less privileged than its Indian counterpart because of a difference in “quality”: Pakistan began by being close to the United States, but today the academia in the US is dominated by brilliant Indian scholars, while Pakistani Americans struggle to insulate their identity against the values of the host country. Today, Indians in the US outnumber all immigrants, except the Hispanics. The “quality of manpower” question comes to the fore again when you see the pattern of employment of Indians and Pakistanis in the Gulf, from where the two countries receive most of their remittances.

The Muslims had a “quality” problem even under the British Raj because the Hindu community, in contrast to Muslims, was heavily engaged in commerce — therefore, it was handling worldly knowledge contained in math and the sciences. In Lahore, before 1947, for instance, almost all the trading activity was conducted by Hindus and Sikhs; and math teachers were mostly Hindus.

Sir Syed Ahmad Khan, in his essays, also bemoaned the “poor quality” of the Muslim citizen and recommended that Muslims get “worldly” education instead of sending their children to madrasas. He finally set up Aligarh University and kept insisting that Muslims abandon their madrasa-only education. Today, he is no longer in the pantheon of the Pakistan Movement for this “deviation”; as also for his acceptance of bank-interest — forbidden by Islam, and a major reason behind the Muslims of India abstaining from commerce.

William Leitner, who founded the famous Government College Lahore in 1864, had written his big volume on the madrasas of Punjab but wanted Muslims to acquire worldly knowledge on the basis of “autonomous” observation — as promoted by European Enlightenment, in particular by Immanuel Kant, whose motto, Sapere Aude (Courage to Know), he adopted secretly to avoid Muslim wrath. He got Muhammad Husain Azad, the great writer of the new “functional” Urdu prose style, to teach “Ulum-e-Mufeeda” (useful knowledge). But today, in Pakistan, only the madrasas are functional; most state-sector schools are dysfunctional.