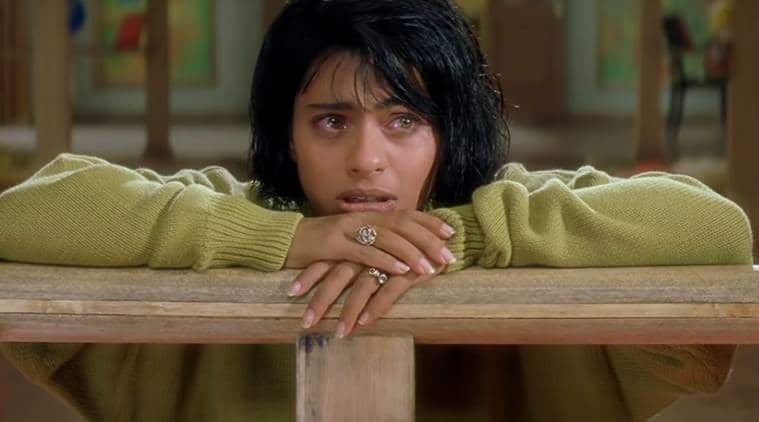 The film, a huge commercial success, was panned by critics and a section of filmgoers alike for its blatant misogyny. In the 172-minute-long film, heartbreak is used as an excuse for self-sabotaging behaviour, including a suicide attempt. But Hindi film and heartbreak have had a long, symbiotic relationship: Bollywood wields heartbreak as a tool to justify toxic masculinity and generates yet another poster child — whoever is the reigning A-list male star. But where are the women and their heartbreak stories? Aren’t they the other half who suffer when a loving relationship comes apart at the seams? So why don’t we see women crying their hearts out on screen with abandon, or beating up people or drinking themselves silly? Or having a streak of lovers, as their male counterparts in films do?

Women, more often than not, are the perpetrators in a heartbreak. The song in Kabir Singh uses the phrase “toote hain hum” — broken — and also evokes the fatality of the that emotion, with “Tere bin ab na lenge ek bhi dum/ Tujhe kitna chaahein aur hum”.

Devdas — novelist Sarat Chandra Chattopadhyay’s iconic character, and the films that it has spawned — is a pop-culture phenomenon. He is the patron saint of Bollywood’s heartbroken. Actors K L Saigal, Dilip Kumar, Shah Rukh Khan and Abhay Deol have all seen considerable success in their rendition of the alcoholic-heartbroken lover. We never experience the agony of Paro, separated from her childhood sweetheart: We only see her later as the dutiful daughter-in-law of the household that she married into.

There are some exceptions. Kajol cries in the rain to “Tujhe yaad na meri aayi” in Kuch Kuch Hota Hai (1998). Karisma Kapoor dances in an envy-fuelled rage when she sees Madhuri Dixit dancing on “her” stage with “her” man (Shah Rukh Khan) in Dil To Pagal Hai (1997). A salwar-kurta wearing Kareena Kapoor, sans makeup, eats a bread-and-jam sandwich in Jab We Met, as she navigates a boyfriend-less life in Shimla. The other template features the scorned and spurned women, who are then relegated to the scheming vamp trope — the woman who will do anything to get “her man” back. For example, films like Aaina (1993), Khal-Naaikaa (1993) and Pukar (2000).

But all these instances are reduced to one song and one film, at best. We never hear the gut-wrenching sobs that are a definitive byproduct of heartbreak for women, as much as they are for men. So I wonder why we haven’t had a female version of Devdas? Because crying women look “unattractive” on screen? Or the thought of women, unkempt, polishing off tubs of ice-cream and vodka seems unpalatable to the male population at large?

Heartbreak can be debilitating. Personally, I have had my share, and it took an intense phase of what is popularly known as TLC to get me back on my feet — in addition to an extreme hair-cut and a foreign trip. I know many women with similar stories.

So, let’s just enjoy the idea that one day, an A-list female actor can get drunk senseless and rage against the world at large and men in particular, for the entire length of a movie. Now that’s a film I would watch.

This article first appeared in the print edition on September 2, 2019 under the title ‘Devdas Isn’t A Woman’. [email protected]