World Mosquito Day: Here's How You Can Keep Mosquitoes At Bay 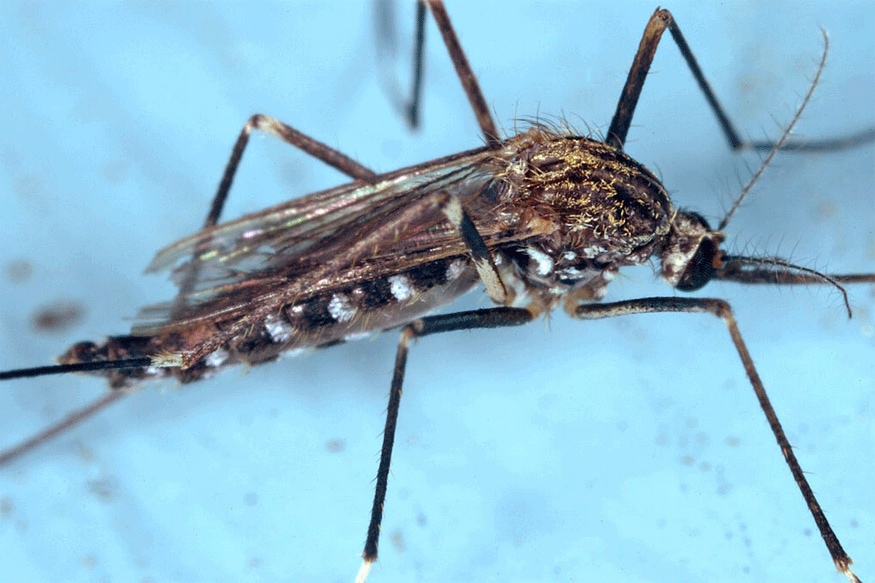 World mosquito day is celebrated on August 20 annually to commemorate British doctor Sir Ronald Ross' 1897 discovery that female mosquitoes transmit malaria between humans. Notably, the London School of Hygiene and Tropical Medicine has been organising world mosquito day celebrations every year, since the 1930s. One of the deadliest animals on earth, mosquitoes have the ability to carry and spread diseases to humans causing millions of deaths every year.

According to the National Health Portal, India's website, there are several different mosquitoes than carry diseases.

Methods to eliminate mosquito breeding are:

Covering all water containers in the house to prevent fresh egg laying in them by mosquitoes.

Regularly checking for clogged gutters and flat roofs that may have poor drainage.

One can also make use of biological control by introducing larvivorous fishes like Guppy in ornamental water tanks/garden.

One can also make use of chemical control such as chemical larvicides and adulticide.

Wearing clothes (preferably light-coloured) that cover as much of the body as possible.

Using physical barriers such as screening the windows and doors.

Sleeping under mosquito nets even during day time.

Here's how you can extend the life of clothes