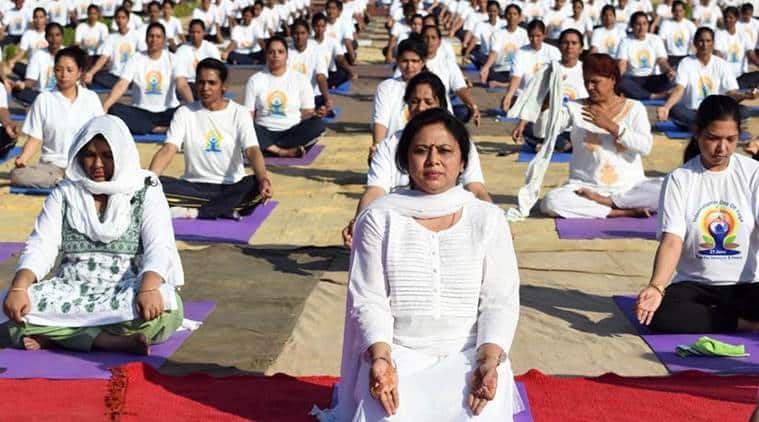 Yoga, the age-old practice, serves as a great boost for the physical, mental and spiritual well-being. In a bid to promote it and spread awareness, in 2015, UN declared June 21 as International Yoga Day. It was Prime Minister Narendra Modi who suggested the date in his UN address and pushed for it as it is the longest day of the year in the Northern Hemisphere.

“Yoga is an invaluable gift of India’s ancient tradition. It embodies unity of mind and body; thought and action; restraint and fulfillment; harmony between man and nature; a holistic approach to health and well-being,” he had said.

The first Yoga Day celebrations were held at Raj Path in New Delhi and Modi, along with other dignitaries had created two Guinness World Records by performing around 21 yoga asanas. The first record was set for housing 35,985 people and being the world’s largest yoga class. The second one was for having the most number (84) of nationalities participating in it.

Last year in Dehradun, Modi had performed yoga with over 50,000 enthusiasts. “While many powers in the world divide us, yoga unites us. It gives peace to an individual. Instead of further animosity, yoga assimilates,” he had said.

Some pictures from last year’s celebrations: 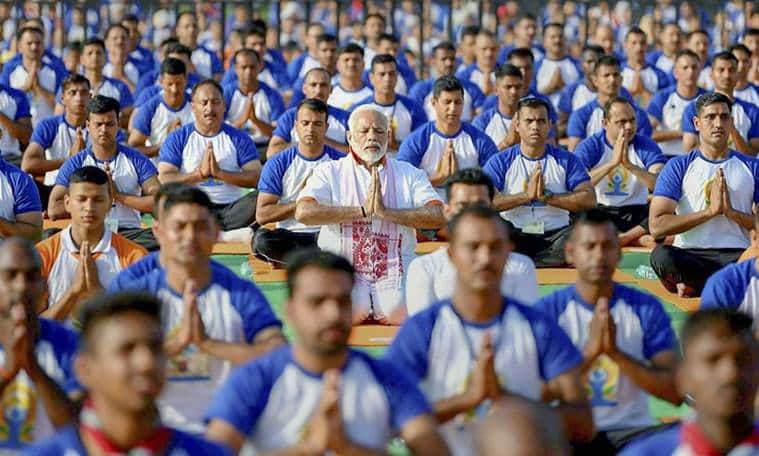 Pictures from International Yoga Day in 2017. 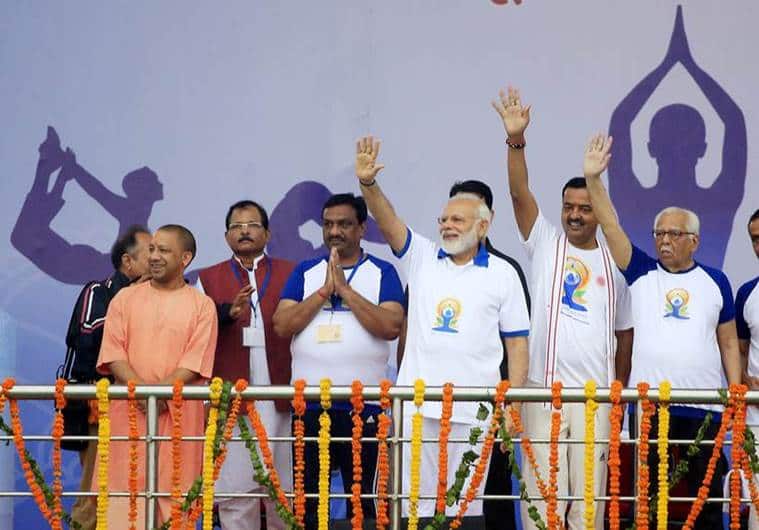 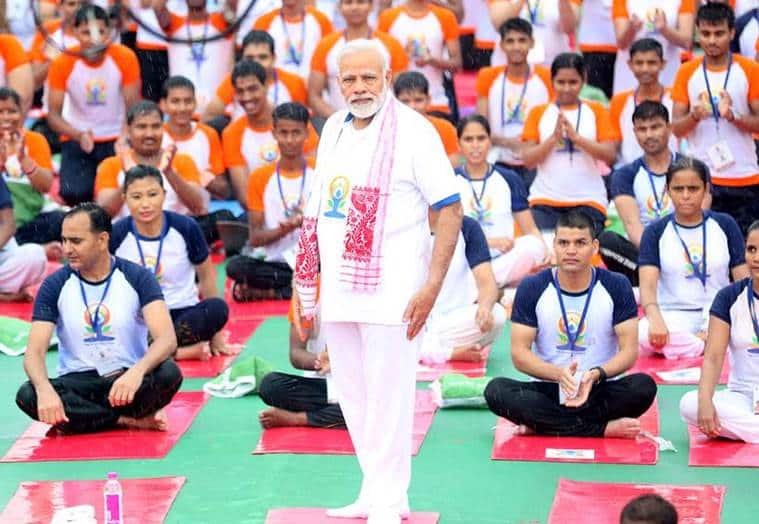 Some pictures from International Yoga Day in 2016. In 2015, the year that witnessed the beginning of the celebration of the day, several had gathered, led by the Prime Minister to mark the day.

Its a Yoga Dawn in Fiji, one of the first to celebrate the First International #YogaDay today! pic.twitter.com/wayKyyiEED

Yoga can be beneficial for those who suffer from lifestyle diseases and fitness disorders. There is a huge range of exercises and yoga poses that give a holistic healing power to the body, mind and soul. As most people don’t have ample time to spend time at the gym or attend fitness classes, yoga is a blessing. What’s more, practising yoga requires no favourable infrastructure, gadget or instrument, all you need is a quiet space and a mat.

It remains to be seen how it will be celebrated this year.

Want to ace stripes? Deepika Padukone shows you how