Jeans till the mid-seventies in the US were usually worn by blue-collared workers and cowboys working on ranches in the wild, wild west. The one person who helped them evolve into the hip-hugging, boot-cut avatar, and a wardrobe essential of today was American actor and fashion designer Gloria Vanderbilt. The designer passed away on June 17, at the age of 95 at her residence in Manhattan, New York.

The multi-hued personality single-handedly reinvented jeans by making them sleeker and more clingy on the waist and by adding an embroidered patch on the back pocket making them designer wear. “She was a true pioneer with her iconic denims. In the 1970s, when jeans were only considered a garment suited to men and a work-wear staple, Vanderbilt made her jeans distinctively form fitting, giving her wearers an instant flattering shape, with a reason to truly own and celebrate their body forms,” says Mumbai-based designer Diksha Khanna, who primarily works in denim and has even denim saris to her credit. 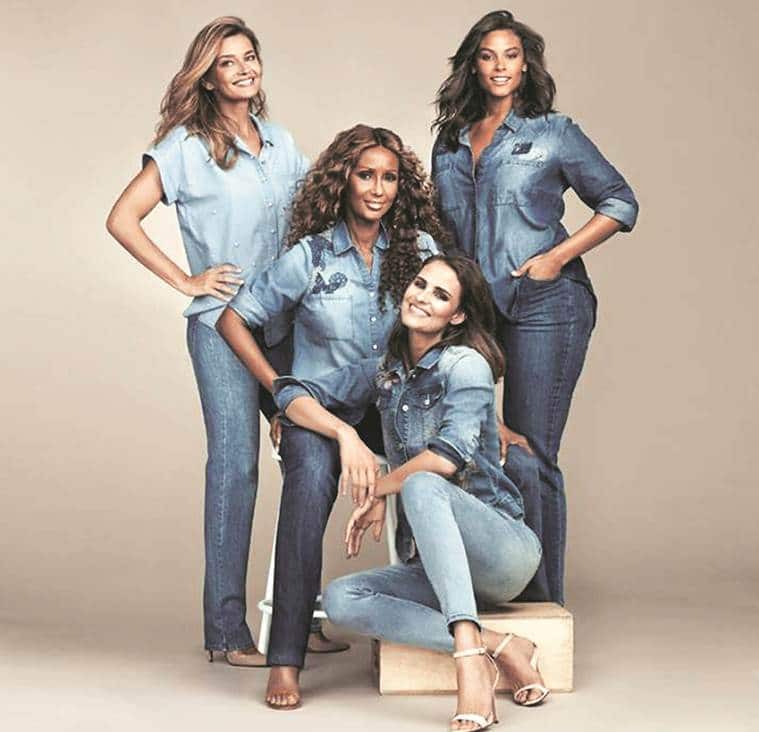 Vanderbilt, an heiress to the Vanderbilt fortune — Cornellius Vanderbilt, the railway magnate was a direct ancestor — was often dubbed the ‘poor little rich girl’. In a life that was as dramatic as the clothes she sported and the company she kept, there were reports of her flings with Frank Sinatra and Marlon Brando, she survived three divorces and the loss of one of her grown children in tragic circumstances. She also dabbled in acting. It’s in the seventies that she soared as a fashion pioneer by her trademark Amanda jeans, which sold six million pairs in 1979. She competed with other high-end labels like Calvin Klein, Guess and Jordache and did not feature super models in the advertisements, rather she modelled the jeans herself in many campaigns. “The idea of ‘fit’ and ‘luxury’ in denim was something that she conceptualised and will be remembered for,” says designer Rajesh Pratap Singh.

Vanderbilt, who often made news, was remembered by her son Anderson Cooper as someone who “lived her entire life in the public eye”. “She was quite a society figure, and was always making news. Her signature hair bob too was iconic and she was extraordinary looking. Her’s was the first label that took jeans from the masses to a more upmarket, fashionable brand. She glamourised the humble blue jeans like no one else and gave it a high-society vibe. She was a phenomena of designer branding. She had this single, very good idea and took it places. She was at the forefront of the celebrity movement that was just beginning then,” says David Abraham, of the label Abraham and Thakore. You know who to thank the next time you pull on a boot-cut jeans that hugs your waist like second skin.