Vogue Women of The Year awards 2019: Katrina Kaif, Janhvi Kapoor declare red as the colour of the season The Vogue Women of The Year awards 2019 saw several Bollywood actors including Anushka Sharma, Katrina Kaif, Janhvi Kapoor, and Ranveer Singh in attendance. As expected, each went out of their comfort zone to experiment and have fun with fashion. Some succeeded, some did not.

In case you are curious to know who wore what, we have got you covered. 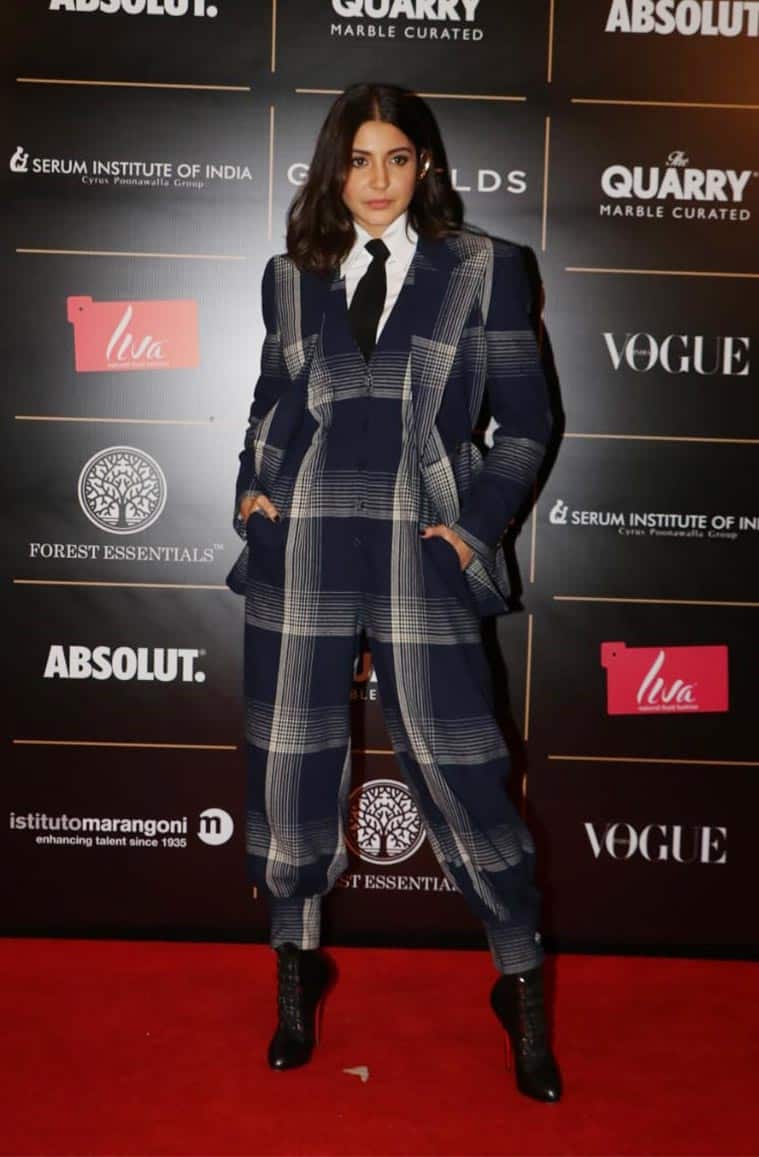 Anushka Sharma is quietly emerging as the queen of the red carpets. This time, she was spotted in a tailored jumpsuit from Gucci. This was paired with matching blazer and made for quite a combination. However, we are not too sure what to feel about the black tie. The look was accessorised with boots from Louboutin and minimal make-up. Janhvi Kapoor was seen in an all-red attire from Basil Soda. The plunging neckline, the cape and the metallic detailing worked for the look. The look was rounded out with bright red lipstick and hair tied in a neat ponytail. 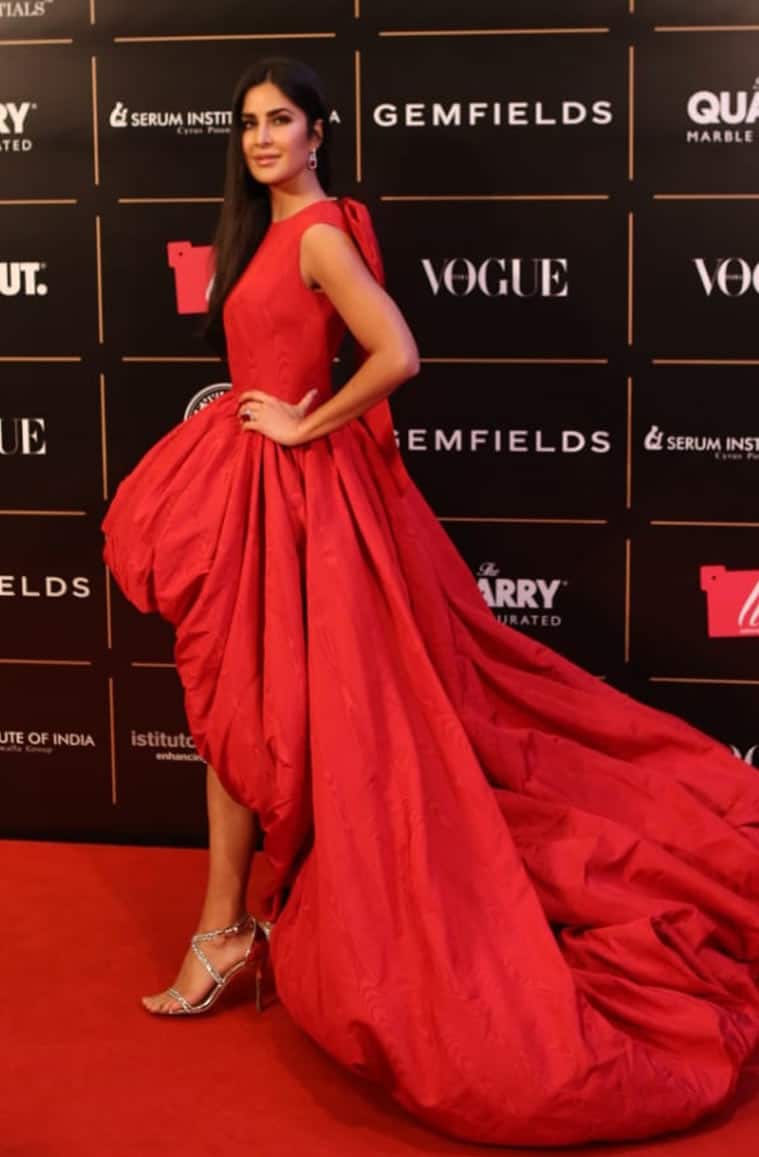 There was a lot of red at the red carpet, and believe us when we say that. Katrina Kaif too was seen looking lovely in an elaborate gown from Ashi Studio. The trail complemented the smart cuts of the outfit. The look was rounded out with nude make-up palette and strappy heels. And then there was Ranveer Singh. Chanelling some serious 60s charm, he was seen in a red blazer with matching trousers. The look was accessorised with his signature stick and a red beret. 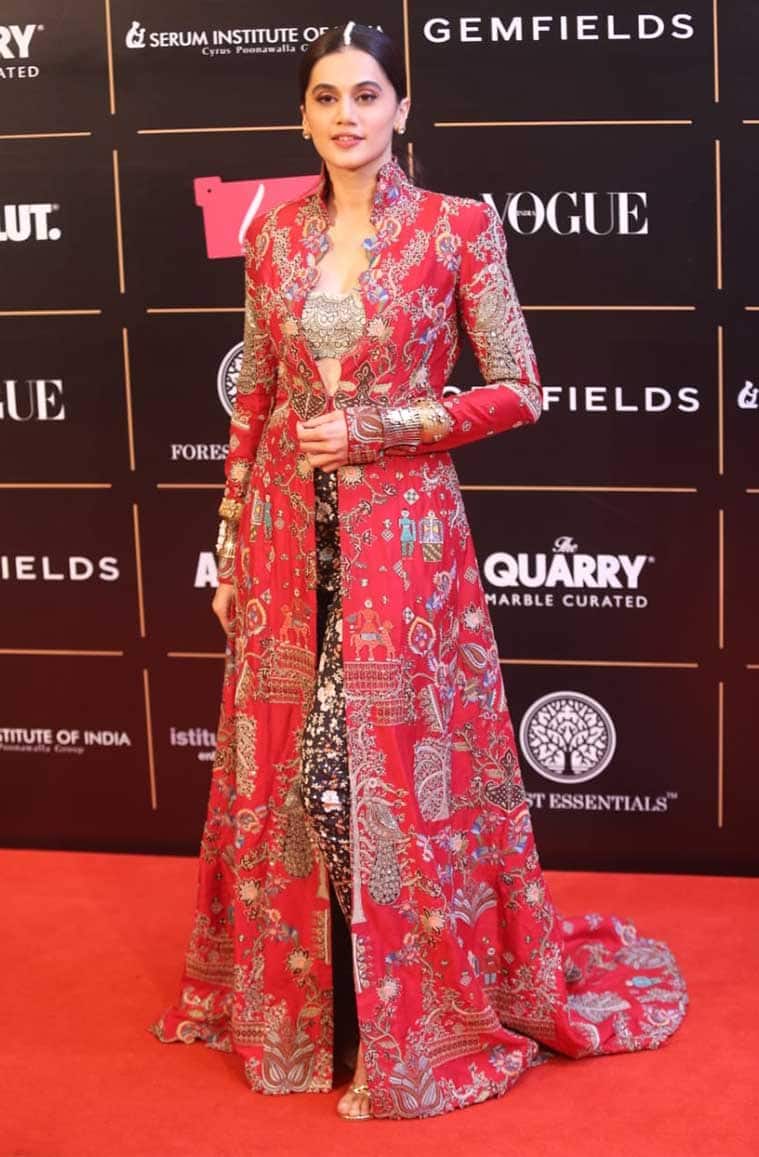 Taapsee Pannu too was seen in red but she chose to contrast it with back. The actor was seen in an intricately embroidered long, red jacket. The black pants worked well with it. We like how the look was rounded out with a neat bun.

Who do you think looked better?