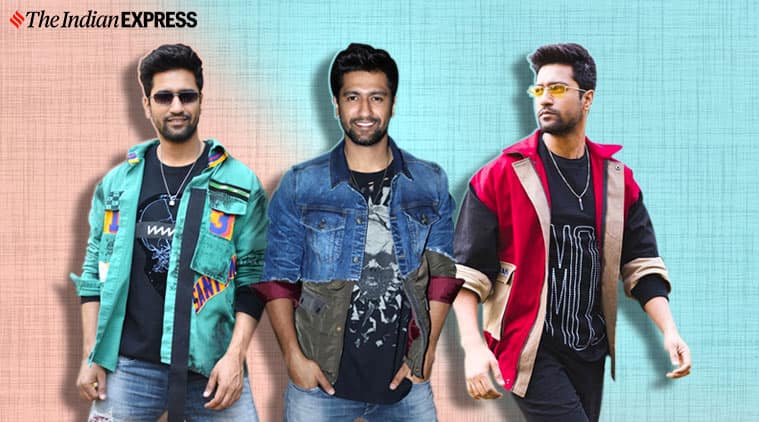 Men’s fashion is no longer just about white shirts and black trousers, thanks to the young Bollywood actors who have opened up their wardrobes and are experimenting with various looks and colours. While it was Ranveer Singh who gave edgy fashion a push, Ayushmann Khurrana too does not shy away from sporting an unconventional pale pink. Vicky Kaushal isn’t far behind as he promotes his upcoming film, Bhoot Part One: The Haunted Ship.

The Uri actor’s recent looks are an inspiration for winter fashion. In this look, he wore every man’s favourite — denim — styled with a graphic black t-shirt, topped with a green jacket, which had multi-coloured patches sewn in. To go with it, he chose high ankle boots, a great way to keep your feet warm during winters.

Take a look at the pictures. 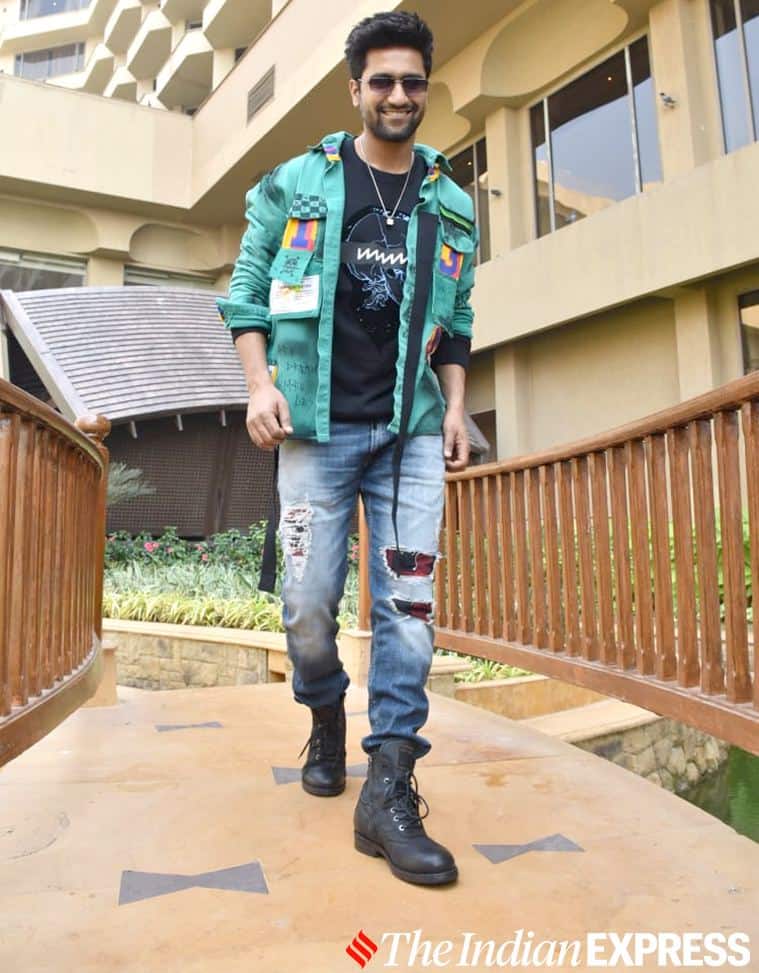 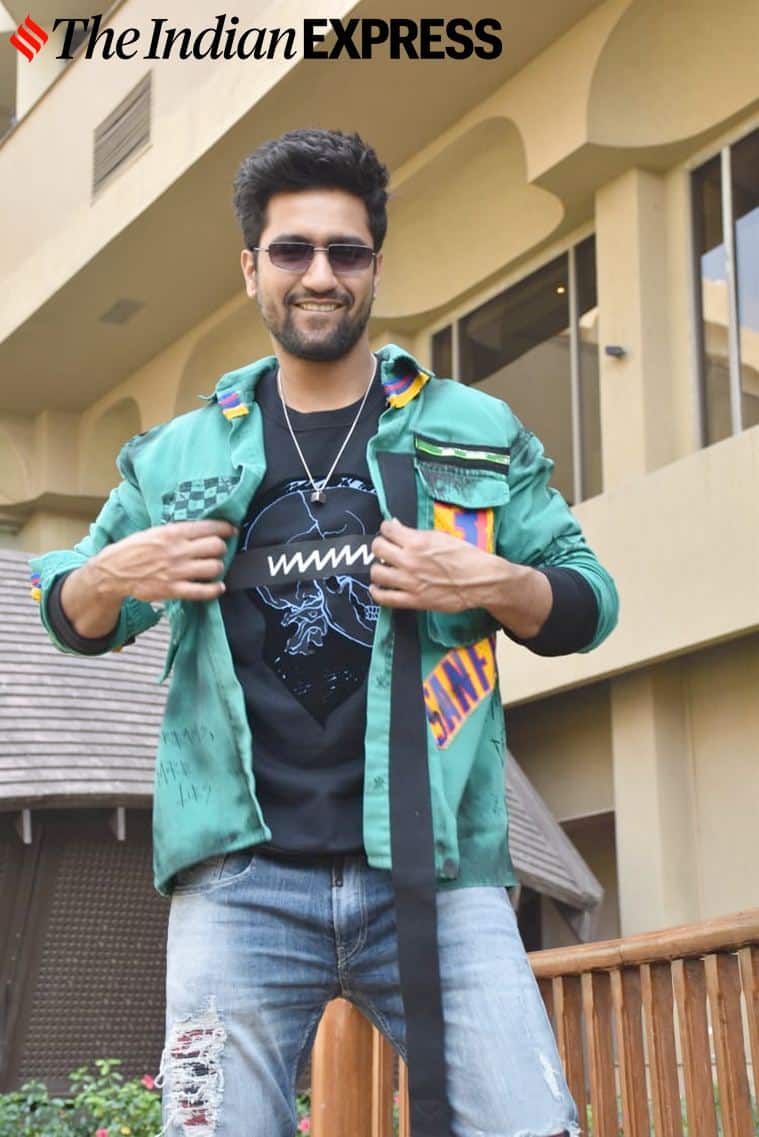 We like how the actor teamed her attire with boots. (Source: Varinder Chawla)

For the screening of his film in Mumbai, the actor was seen sporting the denim on denim look. But what made his look stand out was the two-toned jacket. In fact, it looks like he wore a half jacket over an olive satin shirt. He repeated his shoes, and we love really appreciate him for that! 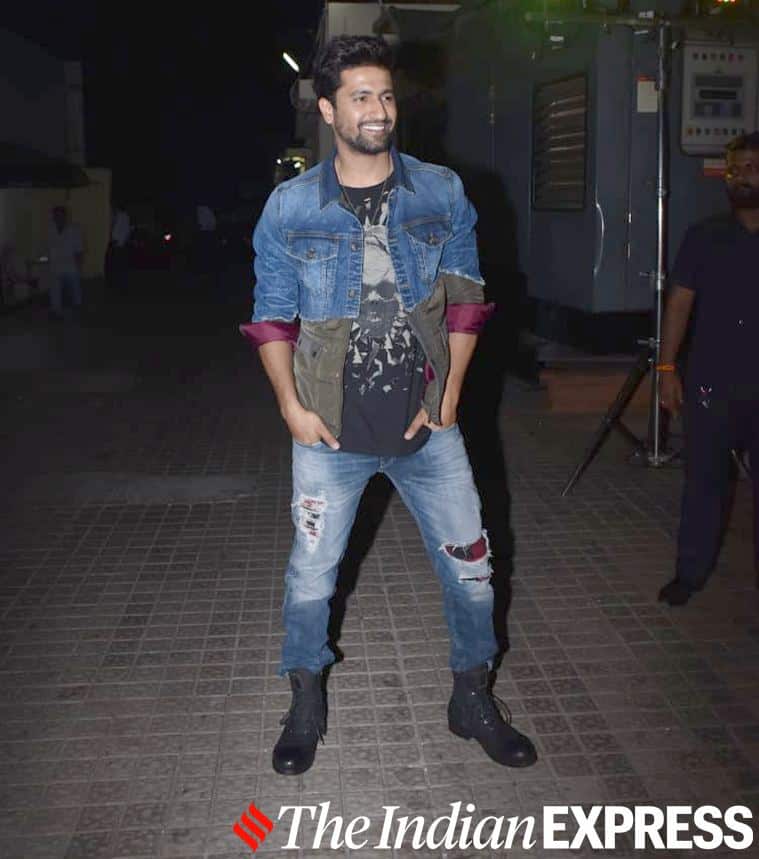 He repeated the shoes as after all, it’s super cool to reuse! (Source: Varinder Chawla) For another event, the black on black look was layered with a stonewashed denim jacket. 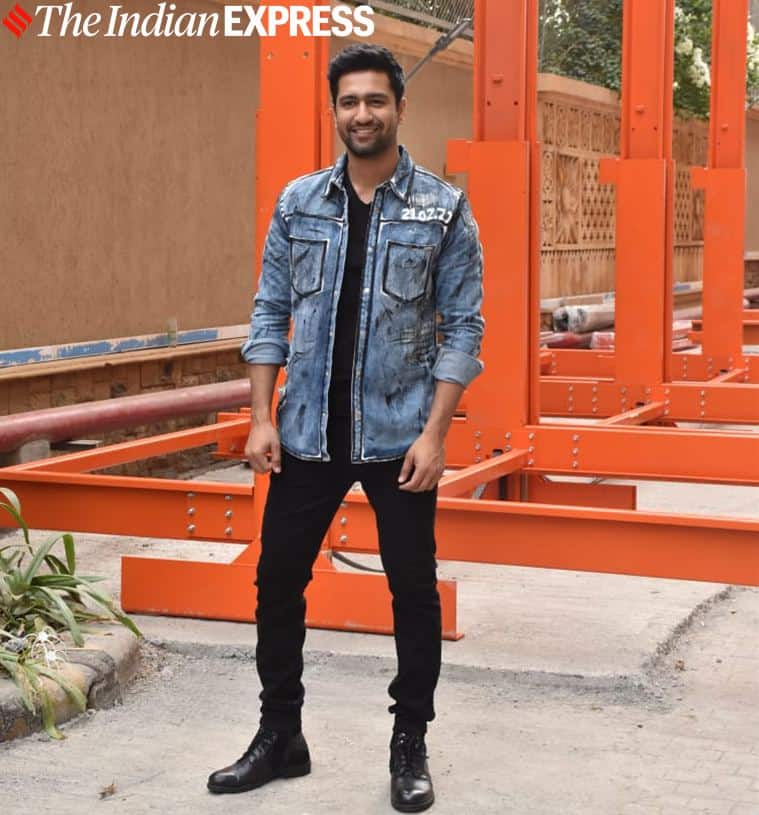 He went for a black and black look that he layered with a stonewashed denim jacket. (Source: Varinder Chawla)

What do you think of his looks?

Amid curfew, beneficiaries in Punjab to get social security benefits, pension at doorstep