Twitter Posts Can Reveal How Lonely You Are: Study 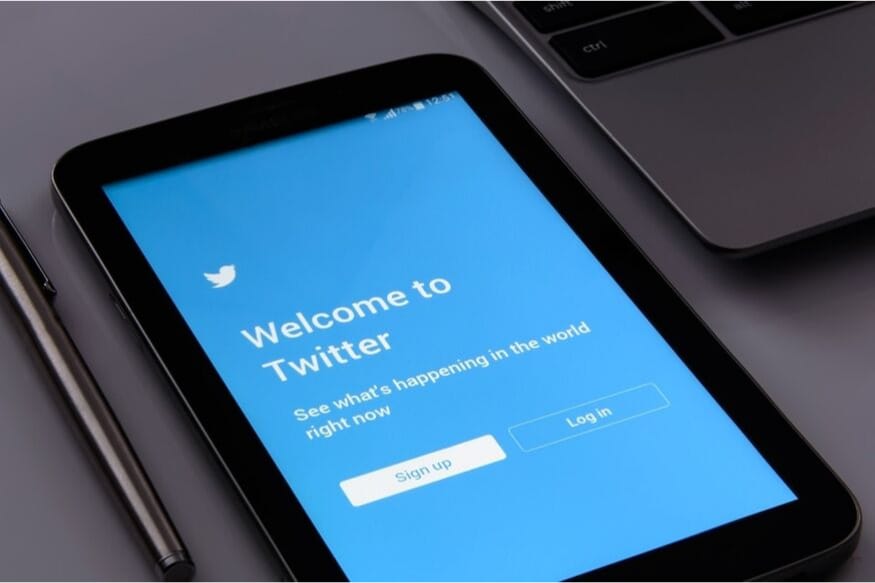 Researchers have found that users who tweet on loneliness are much more likely to write about mental well-being issues and things like struggles with relationships, substance use and insomnia on Twitter. By applying linguistic analytic models to tweets, researchers were able to gain an insight into the topics and themes that could be associated with loneliness.

"Loneliness can be a slow killer, as some of the medical problems associated with it can take decades to manifest," said the study's lead author Sharath Chandra Guntuku, from the University of Pennsylvania in the US.

"If we are able to identify lonely individuals and intervene before the health conditions associated with the themes we found begin to unfold, we have a change to help those much earlier in their lives. This could be very powerful and have long-lasting effects on public health," Guntuku said.

By determining typical themes and linguistic markers posted to social media that are associated with people who are lonely, the team has uncovered some of the ingredients necessary to construct a 'loneliness' prediction system.

As part of the study, published in the journal BMJ, researchers analysed public accounts from users based in Pennsylvania and found that 6,202 accounts used words such as 'lonely' or 'alone' more than five times between 2012 and 2016. Comparing the entire Twitter timelines of these users to a matched group who did not have such language included their posts, the researchers showed that 'lonely' users tweeted nearly twice as much and were much more likely to do so at night.

When the tweets were analysed via several different linguistic analytic models, the users who posted about loneliness had an extremely high association with anger, depression and anxiety, when compared to the 'non-lonely' group. Additionally, the lonely groups were significantly associated with tweeting about struggles with relationships (for example, using phrases like 'want somebody' or 'no one to') and substance use ('smoke,' 'weed,' and 'drunk')

"On Twitter, we found lonely users expressing a need for social support, and it appears that the use of expletives and the expression of anger is a sign of that being unfulfilled," Guntuku said. Users in the group that didn't post about loneliness seemed to display some social connections, as they were found to be more likely to engage in conversations, especially by including others' user names (using '@twitter_handle') in their tweets.

In the future, the researchers hope to develop a better measure of the different dimensions of loneliness that online users are feeling and expressing.