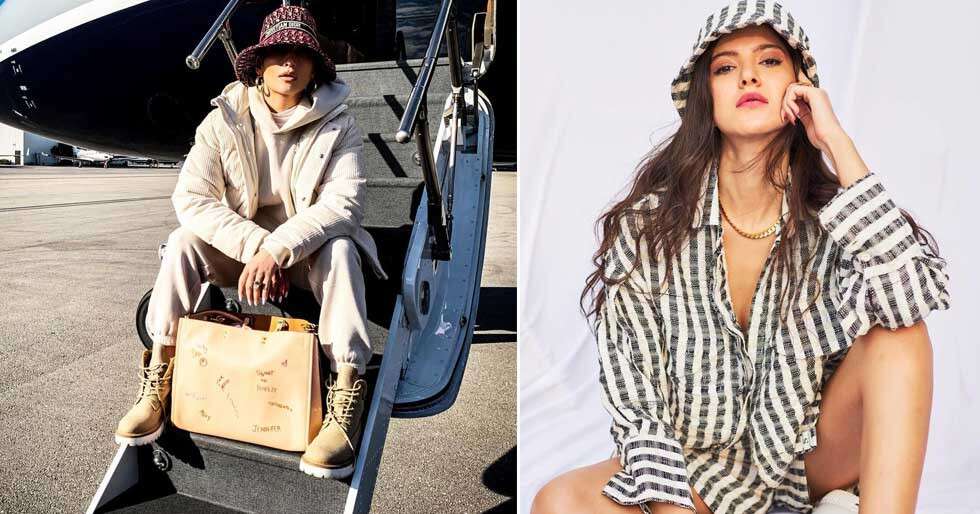 The Bucket Hat: What is it?
With the return of all things ’90s over the past few seasons, it was only a matter of time before the style world was going gaga over the Haçienda headgear once again.

The return of bucket hats to fashion's top flight is no mean feat. Conceived in the early 1900’s as a means of protecting Irish fishermen from the rain, it went on to shield the necks of troops in the ’40s and during the Vietnam War.

A high-quality hat is a tremendous addition to any wardrobe. They are comfortable, practical, and a good way to add a personal touch to your outfit. That said – if you are going to wear a hat, wear one well. Challenge your style with an addition of sophistication, let a bucket hat be all the help you need..

As of last year, e-retailer ASOS recorded that a total of over 45,000 bucket hats were sold worldwide and the numbers are set to continue going up this year.

Why are they called bucket hats ?
The bucket hat or fishing hat is said to have been introduced around the 1900s. Originally made from wool felt or tweed cloth, these hats were traditionally worn by Irish farmers and fishermen as protection from the rain, because the lanolin from the unwashed (raw) wool made these hats naturally waterproof.

How did bucket hats become popular?
During the ’80s, as rap and hip hop evolved and flourished, so did the bucket hat. While the hat faded in popularity during the ’90s, as the early 2000s approached, Jay Z was known to keep it in the public eye. The best part about bucket hats is that they low-key go with everything.

Are bucket hats trending ?
And bucket hats began to become popular last year, as a result, we could see many celebrities and influencers wear bucket hats in their daily life and during vacation. It still goes on a hot trend this year, but with some changes.

Scroll below for all the celeb approved ways you can style this versatile accessory. 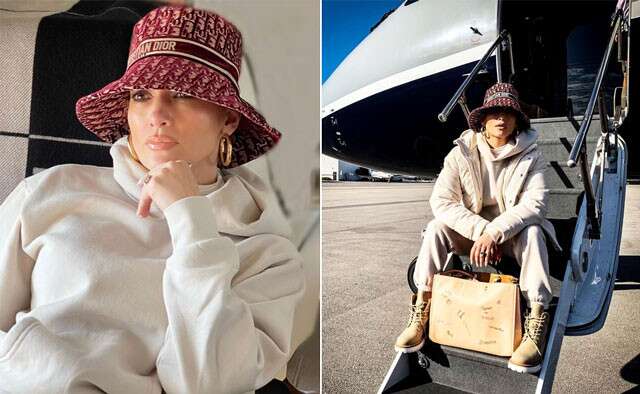 Images: @jlo
#StyeIcon Jlo is our forever inspiration to take things up a notch. Take cue from the star on how to ace airport style in the coolest way! Sun-kissed and full of joy, Olivia Culpo masters the art of acing headgears for a beachy vacation. The Gen-Z kid on the block, Shanaya Kapoor is the perfect example of keeping it cool yet classy. Learn how to make co-ord sets a win-win combo! 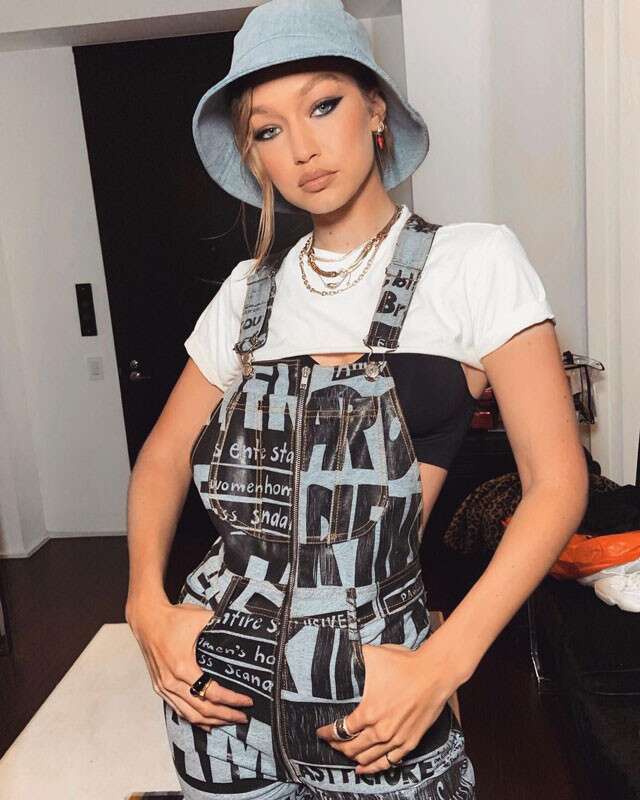 Gigi Hadid always finds a way to steal all hearts with her impeccable sense of style. Style Tip: For the best street style inspired look, combine dungarees, crop tees and hats, all in one! 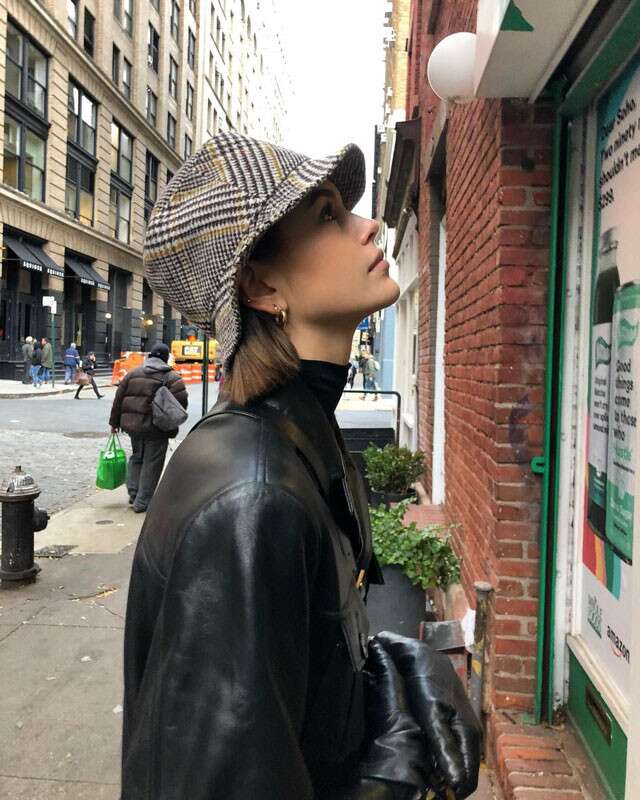 Here is all the inspiration you need for rocking the streets with utmost elegance. Kaia Gerber’s look is bookmark worthy. 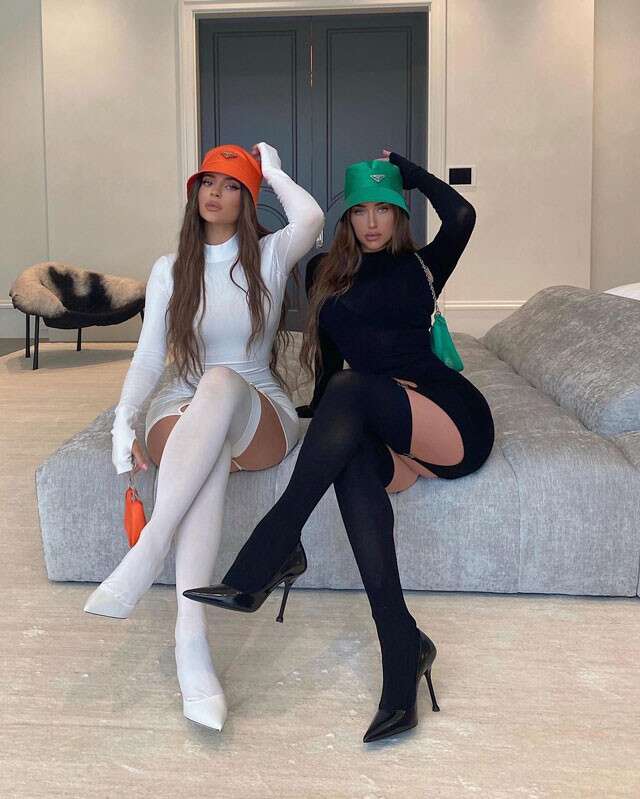 What candy dreams are made of! The Jenner clan has showered the fashion world with unforgetful looks. #Noteworthy

It Is Time To Bring In The Florals!

4 Sustainable Brands That Have Aced Their Swimwear Game!

Revive The Lost Sexual Spark With Your Spouse

A Look Into How Celebrities Are Owning The Power Suits Trend