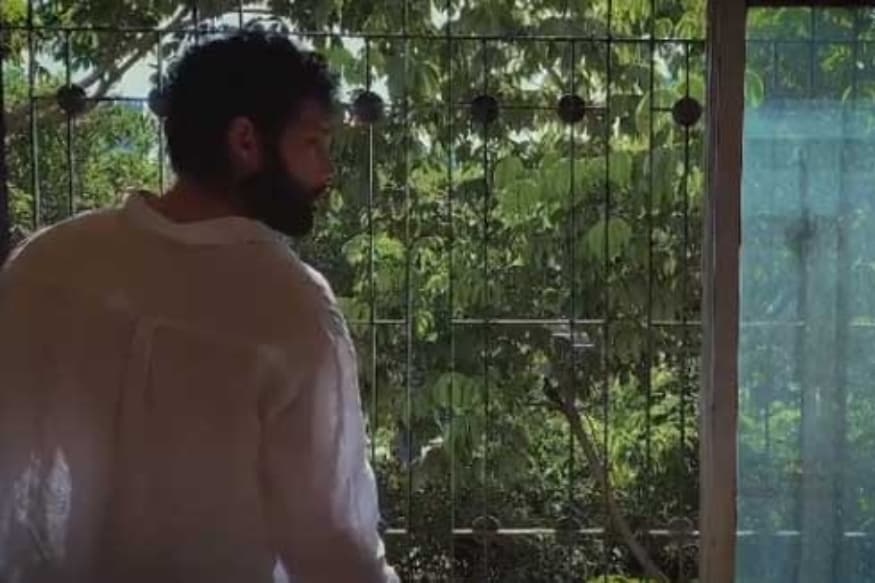 After teasing his fans with posts about his debut song, Siddhant Chaturvedi has finally dropped the first look of his song, which has been titled Dhoop.

Siddhant took to his social media and shared: "Nothing can block our sunshine... Here's sharing the First Look of my music video #DHOOP @dawgeek @excelmovies."

In the brief video, he is seen scribbling in his pocket diary as he looks on at the Mumbai skyline. The actor has written and sung the song on his own and shot the music video at home and the terrace during lockdown with help from his family.

The actor, who shot to Bollywood fame playing MC Sher in Gully Boy last year, made the announcement on social media earlier, along with a picture where he lies in bed alongside his guitar. "Khaalipan mein socha main kuch karun, Phir socha kyun na..Mera phela SINGLE drop karun?

On the Bollywood front, Siddhant will next be seen in Bunty Aur Babli 2 followed by Shakun Batra's next with Deepika Padukone and Ananya Panday.

5 Simple And Natural Ways to Deal With Seasonal Allergies

Mindfulness: Mean It When You Say It