Sabyasachi Apologises After Getting Brutally Trolled for His 'Overdressed Women' Post 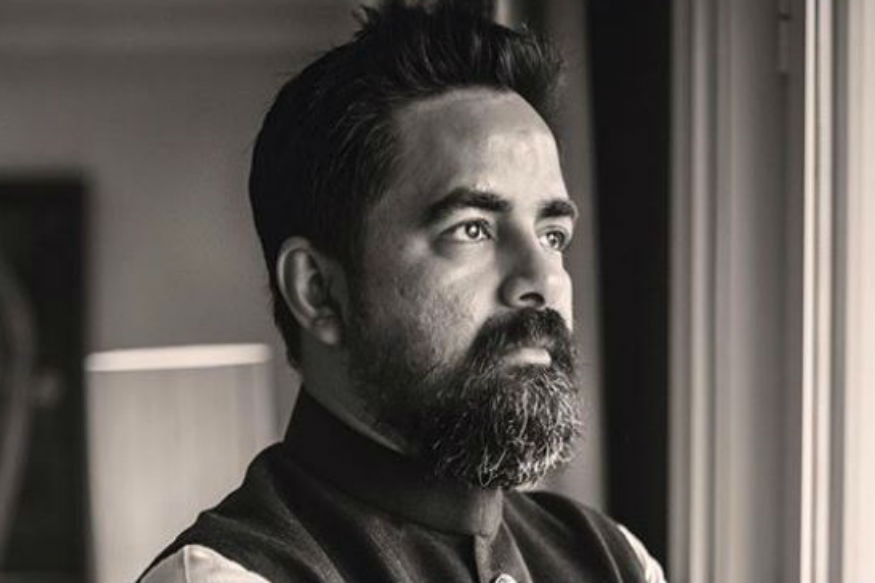 Following a major online backlash for an Instagram post which stated "overdressed women are most likely to be wounded", ace designer Sabyasachi Mukherjee has issued an apology on social media.

The objectional post that intended to be an endorsement for the celebrity designer's jewelry line, was termed "misogynistic", "ignorant" and "sexist" by the netizens.

The designer said that the post was "intended as a message of love and empathy and a call to look beyond exterior appearances" which wasn't articulated correctly.

Here's what the designer has to say about the post:

"I acknowledge the feedback we have received regarding the statements made in our recent Instagram presentation. We hear you and although it was intended as a message of love and empathy and a call to look beyond exterior appearances, it wasn't articulated correctly. I understand that it does not convey the message appropriately at all and for that, I would like to accept blame and offer an unconditional apology.

Earlier, Sabyasachi's comment on the saree had created a furor on social media with people blasting the designer for saying that Indian women should know how to wear it. The designer had criticised the Indian women, particularly of the younger generation, for not wearing the saree and giving preference to western outfits instead. He, however, later apologised for his comments in an open letter.

"I am passionate about textiles and our heritage, and I am sorry that in the heat of that moment, I allowed this passion to be misplaced. I take full responsibility for this," he had written.