Queen Elizabeth II was crowned on June 2, 1953 at Westminster Abbey in London, more than a year after she ascended the throne in February 1952. The delay was planned to allow appropriate time to pass after her father and previous monarch George VI passed away.

On the occasion of the event’s 67th anniversary, the royal family revealed interesting facts about the first televised coronation.

For the coronation ceremony, the monarch donned a royal gown made of white satin. This was created by British designer Norman Hartnell, revealed the royal family on its official Instagram handle. Hartnell had also designed the Queen’s wedding gown. 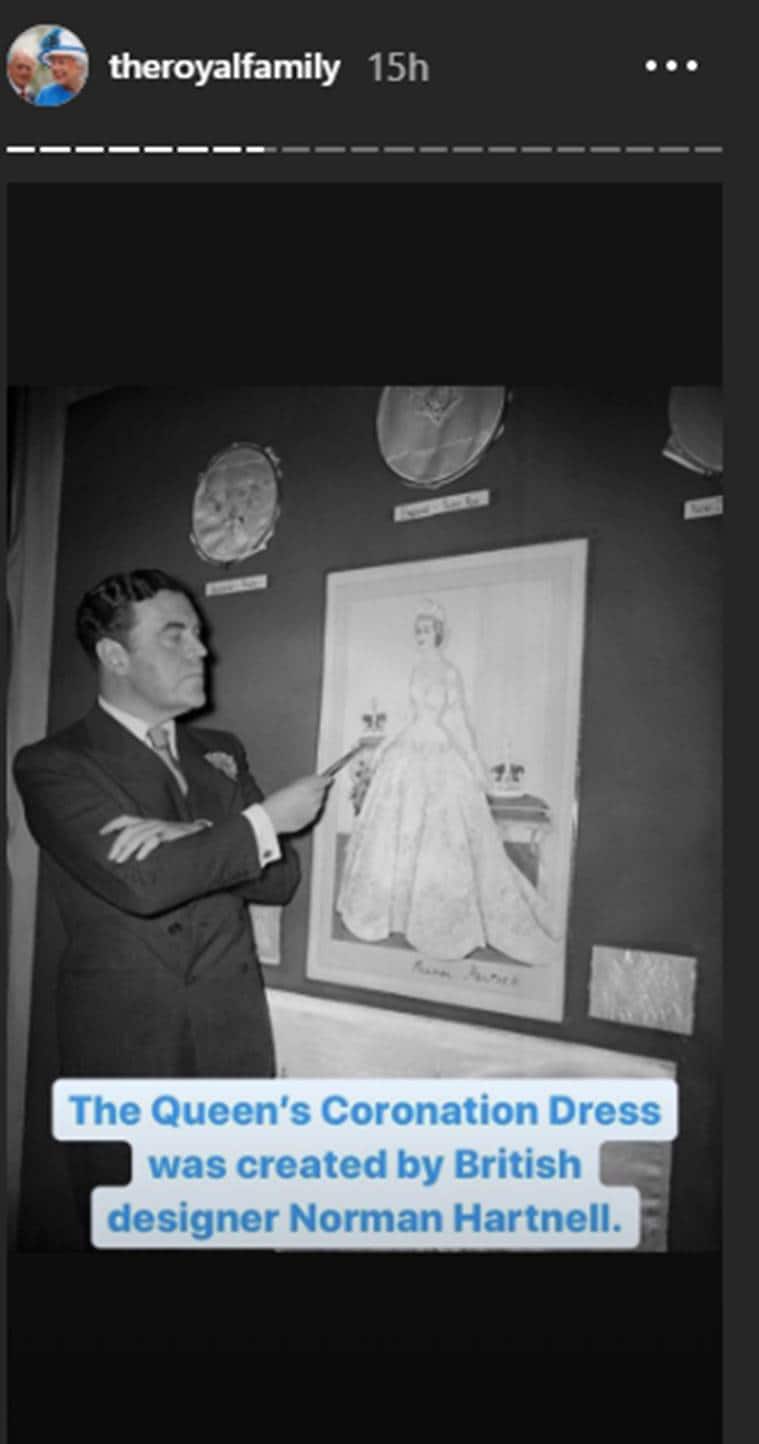 The Queen’s coronation gown had emblems of the United Kingdom and the Commonwealth in gold and silver, along with the Indian lotus symbol, as in Meghan Markle’s wedding gown. The gown, which featured design and intricate embroidery, reportedly involved in-depth research and took eight months to complete. The silk which the gown was made of is known to have been obtained from Lady Hart Dyke’s silk farm at Lullingstone Castle.

Till date, Queen Elizabeth II has worn the coronation dress six times, including the times she opened parliaments in New Zealand and Australia in 1954.

With this, the monarch also wore the Robe of State, made for the coronation. Also known as Colobium Sindonis, the robe was made of plain white linen with a crimson velvet mantle attached to the shoulders, featuring embroidered gold lace and filigree. The coronation bouquet was made up of white flowers including orchids and lillies from England, stephanotis from Scotland, orchids from Wales, and carnations from Northern Ireland and the Isle of Man, according to the royal family’s official website.

On her way to the coronation, the Queen wore the George IV State Diadem, made in 1820, which features roses, shamrocks, and thistles with 1333 diamonds and 169 pearls. 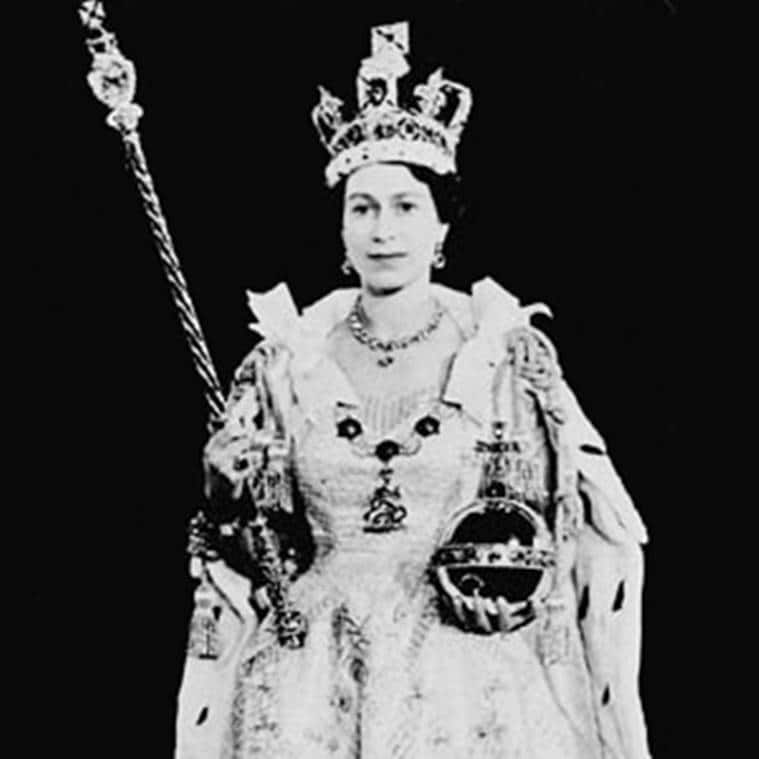 The St Edward’s Crown, made in 1661, was placed on the head of Queen Elizabeth II at the time of coronation. The crown weighs four pounds and 12 ounces (2.15 kg), and is made of solid gold. She held the orb, made in 1661, which is a globe of gold surrounded by a cross made of diamonds, sapphire and pearls with a large amethyst at the summit. Further, the coronation ring, also known as the “The Wedding Ring of England” was placed on the fourth finger of her right hand, as per tradition. The ring was worn by every monarch since William IV in 1831, except Queen Victoria, whose fingers were too small, so much that the original ring could not be reduced far enough in size.

Garland, Hall each score in 3rd as Coyotes beat Preds 4-1

Francona still not managing Indians due to medical condition

AP Was There: Don Schollander wins 4 gold medals in swimming