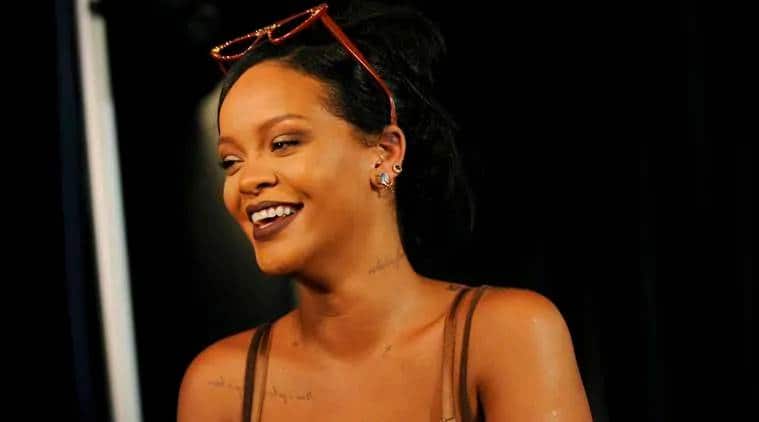 After Kim Kardashian West’s latest shapewear line faced backlash for being named ‘Kimono’, singer and actor Rihanna has been accused of cultural appropriation for her glamourous photo shoot on a magazine cover.

An Instagram post by Harper’s Bazaar China says that the idea behind the August cover and inside spread was to combine a Western style icon like Rihanna with Eastern aesthetics. In the photos, one can see the singer in multiple looks with references to Chinese cultural symbols like the fans in her hair, thin eyebrows, and even featuring a shih tzu (a dog breed developed in China) in one of the images.

Rihanna also took to Instagram to post the first look of her cover shoot where she can be seen posing in various geisha-style outfits. In one image, the fashion mogul is seen wearing a vibrant blue gown which features a plunging neckline and billowing sleeves. She’s also seen wearing a bright red bow across her waist which is accessorised with a bejeweled peacock.

With hair neatly tied in a bun and accesorised with fans placed along the coif, the overall look, done by Fenty Global Artist Priscilla Ono, resembles traditional Chinese look.

While some comments about the look have been positive, many users seem to suggest that the look is “culturally appropriate”.

“I love you to the moon and back and you look fire queen but am also confused WHAT IS CULTURAL APPROPRIATION? If a white gurl pulled out that outfit she would get so much backlash. I believe everyone has the right to try new cultures and integrate them in their style as long as they’re not offending anyone. we seriously should stop that cultural appropriation trend,” said one user called afaflikespot.

Another Instagram user expressed disappointment saying, “I find this very problematic. I can’t believe she’s doing this to a culture, very disrespectful.”

“I guess they made her look thinner because, Chinese beauty standards,” another user mentioned.

“Where are all those people coming at the Kardashian’s for cultural appropriation??? It upsets me how double standards the audience is.! They won’t say a word if a black celeb is doing it…. Rihanna & Beyoncé are always using other cultures inappropriately but no one has to say a thing about it but whne its the Kardashian’s everyone’s coming at them” said a user.

Another user mentioned, “So why didnt they put a Chinese icon?”

Cultural appropriation is seen as an act of adopting elements of an outside, often minority culture including practices, and symbols without understanding or respecting the original culture and context.

This is also not the first time that the Fenty Beauty founder came under fire for her glamourous photo shoots. In 2017, the pop star triggered a storm after she channelled Egypt’s legendary royal and beauty queen from the 1300s BC Nefertiti by wearing a snakeskin coat, metallic blue eyeshadow, and a blue-and-gold headdress.

People Who Are Mean Look At Women As Sex Objects

Grammys 2020: Taking risks was the biggest fashion trend on the red carpet

Violence against women: Here's how to stay safe online