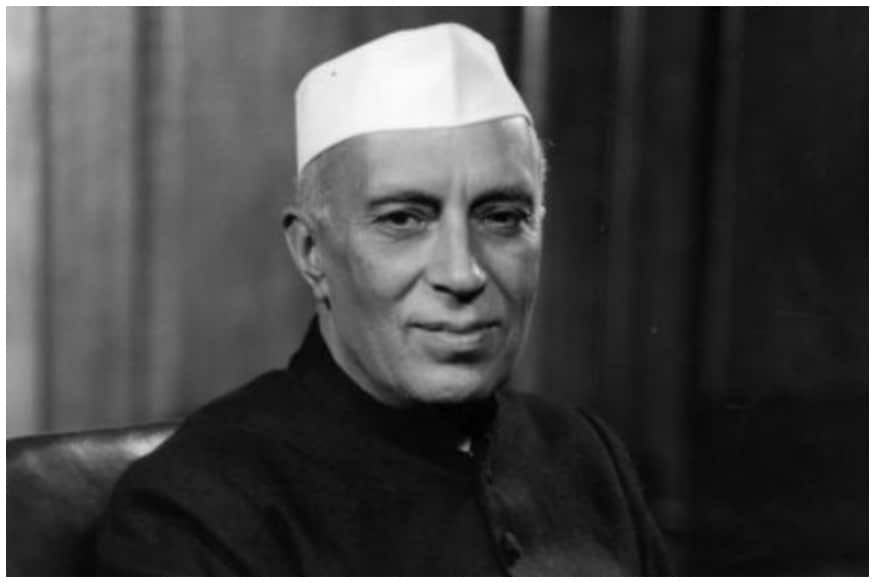 India's first Prime Minister Jawaharlal Nehru passed away on May 27, 1964, from a massive heart attack. An instrumental figure in India's struggles towards Independence, he became the first person to hoist the Indian National Flag on August 15, 1947, at the Red Fort, Delhi.

On his 55th death anniversary, Prime Minister Narendra Modi today, took to Twitter to remember the iconic leader, and wrote, "Tributes to Pandit Jawaharlal Nehru Ji on his death anniversary. We remember his contributions to our nation."

Congress President Rahul Gandhi too took to Twitter and shared a few words on his great-grandfather Jawaharlal Nehru. He wrote, "Many democratic nations as young as India, soon degenerated into dictatorships. On his death anniversary, let us remember Jawaharlal Nehru Ji’s contribution in building strong, independent, modern institutions, that have helped democracy survive in India for over 70 years."

As India remembers one of its most iconic leaders, we take a look at 5 books that one must read on him to have a better insight of Pandit Nehru.

Jawaharlal Nehru's an Autobiography: Published in 1936 and written by Nehru while he was in prison, the book ran nine editions in its first year alone. The book traces his path towards taking up civil disobedience and subsequent imprisonment.

Letters from a Father to His Daughter: A collection of 30 letters by Nehru in 1928 to his then 10-year-old daughter Indira, they were educational pieces on natural and human history. Indira Gandhi, at that time, was studying in Mussoorie while Nehru was in Allahabad.

Nehru: A Political Biography: Written by Michaell Brecher, and first published in 1959, the book, apart from being a biography of the leader is also a political history of India over the forty years of Nehru's involvement in the freedom movement and the politics of the formative years of Indian nationhood.

Nehru: The Invention Of India: Written by Sashi Tharoor, the short biography is an exploration of one of twentieth-century nationalism's great figures. it tells the fascinating story of Jawaharlal Nehru-aristocrat, socialist, anti-imperialist, the foremost disciple of Gandhi, diehard secularist and India's first prime minister, who sought to educate the Indian masses in democracy by his own personal example.

Reminiscences of the Nehru Age: Written by M O Mathai, the book talks about his experiences while working as the private secretary to India's first Prime Minister, Jawaharlal Nehru. The book is divided into 49 chapters focusing on Nehru's work and personal life and some of the people that Mathai met while working with Nehru

(Get detailed and live results of each and every seat in the Lok Sabha elections and state Assembly elections in Andhra Pradesh, Odisha, Arunachal Pradesh and Sikkim to know which candidate/party is leading or trailing and to know who has won and who has lost and by what margin. Our one-of-its-kind Election Analytics Centre lets you don a psephologist’s hat and turn into an election expert. Know interesting facts and trivia about the elections and see our informative graphics. Elections = News18)