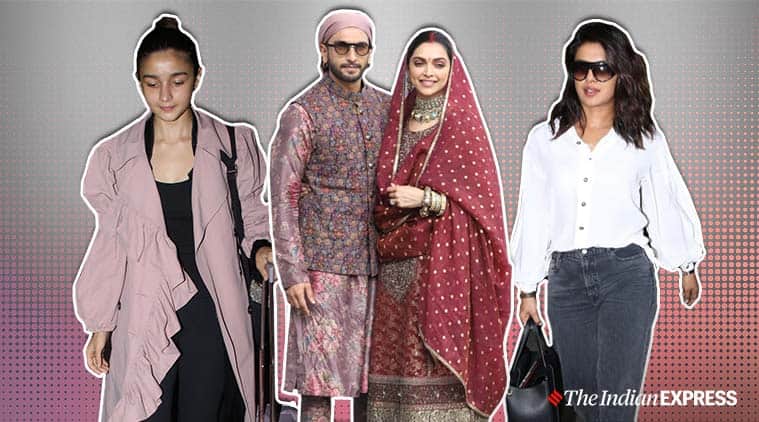 Once again this week, we spotted actors from B-town moving in and out of the airport, looking fine and putting their best fashion foot forward. From traditional to western wear, we got a glimpse of an eclectic choice of clothing which did not disappoint.

From Alia Bhatt to Priyanka Chopra Jonas and Kiara Advani, here are some of the best airport looks of the week. Pick your favourite. 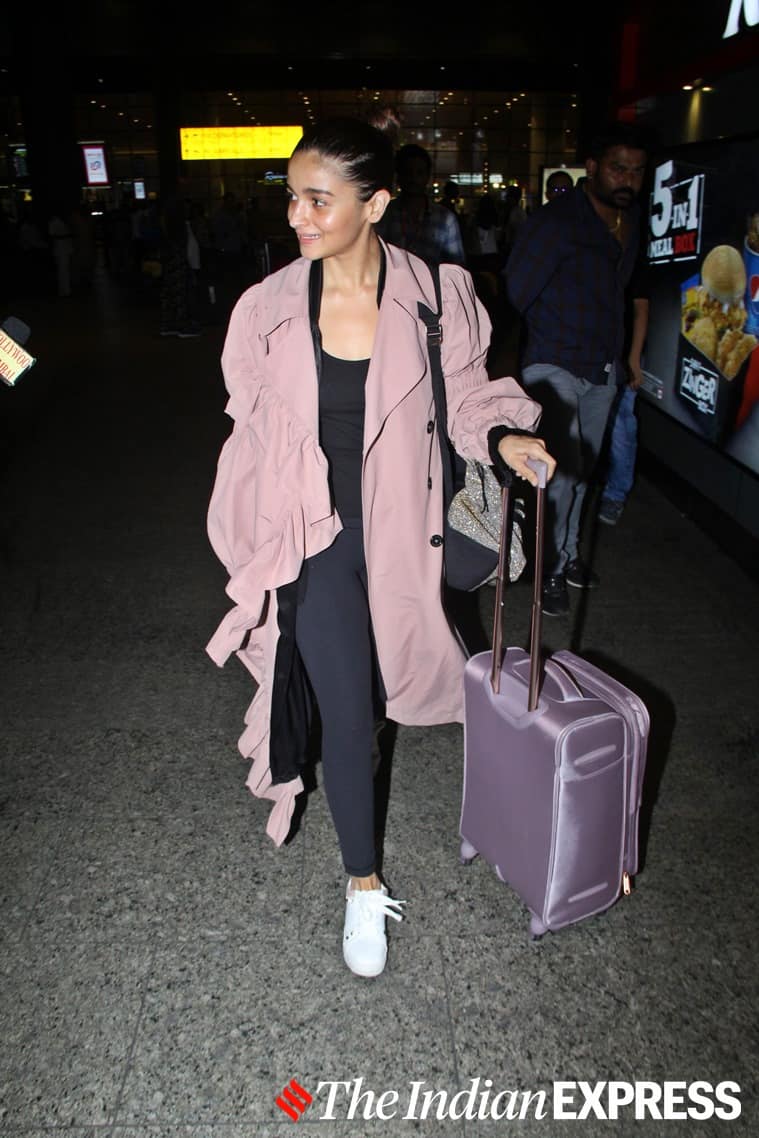 ‘Chic’ and ‘comfortable’ are the two words that describe Alia Bhatt’s look. Here, she’s seen wearing a black camisole along with jeggings, and a gorgeous pastel pink trench coat which has puffy sleeves and frill detailing. She has completed the look by tying her hair in a neat bun and a pair of basic white sneakers. The trolley bag can’t be missed out. The lavender sits perfectly with the outfit. The Quantico star was spotted at the airport this week giving us all the bossy formal vibes with a hint of chic. The cult white shirt-jeans look was given an edge with puffy sleeves. Instead of the basic blue denims, she chose grey washed jeans. Her look was completed with golden peep-toe stilettos and a black rectangular tote. The Kabir Singh actor was also spotted walking out of the Mumbai airport in a sapphire blue Adidas tracksuit earlier this week. The velvet outfit certainly makes for a great choice during winters. We like how Kiara Advani kept it simple and teamed the tracksuit set with a basic white top. She styled the look with metallic sneakers and a pair of sunnies. 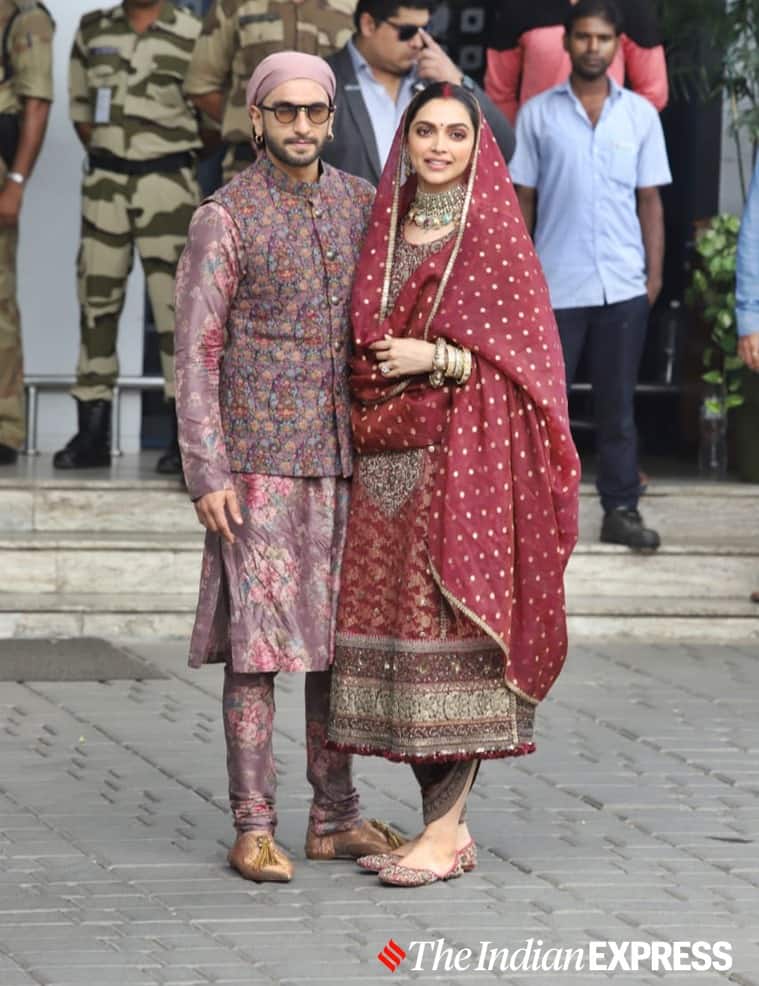 Spotted on their way back from Amritsar, the couple looked regal. Both of them were clad in Sabyasachi creations and were at their traditional best. While Padukone was seen in a maroon kurta with intricate detailing, she teamed it up with a dhoti. This is, for sure, a fresh approach to styling kurtas. Her look was completed with a nude lip shade, a hint of mauve on the crease of her eyelids and a heavy neckpiece. She was styled by Shaleeni Nathani.

Singh was seen in a floral kurta pyjama set teamed with a purple flower detailing Nehru jacket. He completed his look with a suave pair of sunglasses. 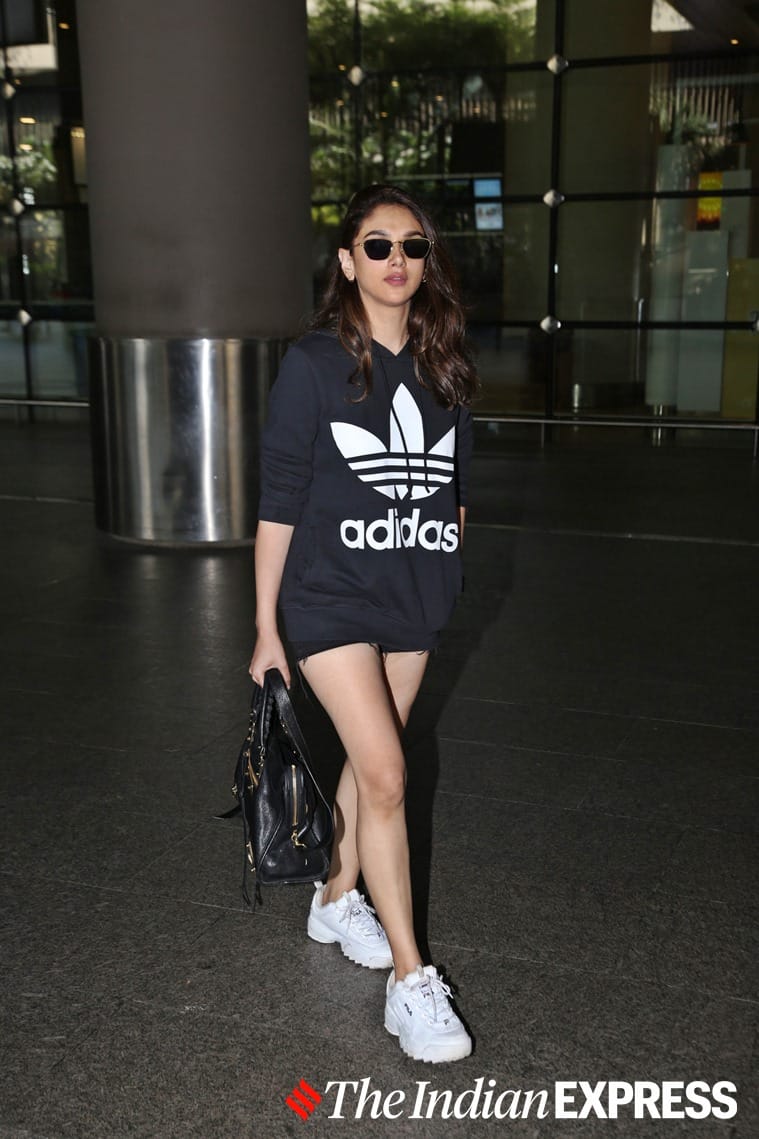 Chic or cute? We can’t decide but, Rao surely turned heads at the airport in this attire. She opted for an XL black hoodie from Adidas with a ripped pair of black denim shorts, and white sneakers from Fila. We are rooting for this look. 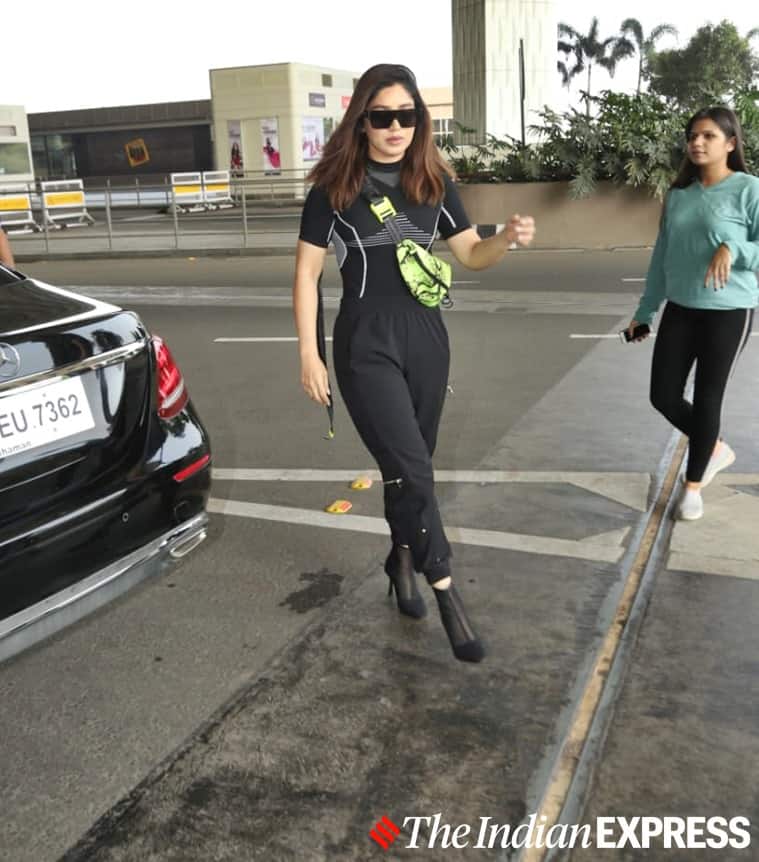 The Saand Ki Aankh actor is giving us the biker chic feels and we aren’t complaining. She’s teamed her athleisure black fitted T-shirt with basic black track pants and netboot heels. The neon green waist sling bag and the biker sunglasses give it much edge. Parineeti Chopra keeps it sleek with this peach-coloured pantsuit. She’s teamed her high-waist peach colour pants with a basic white camisole and a pair of white sneakers. She completes her look with a playful pair of bright orange sunglasses and minimal layered gold jewellery. 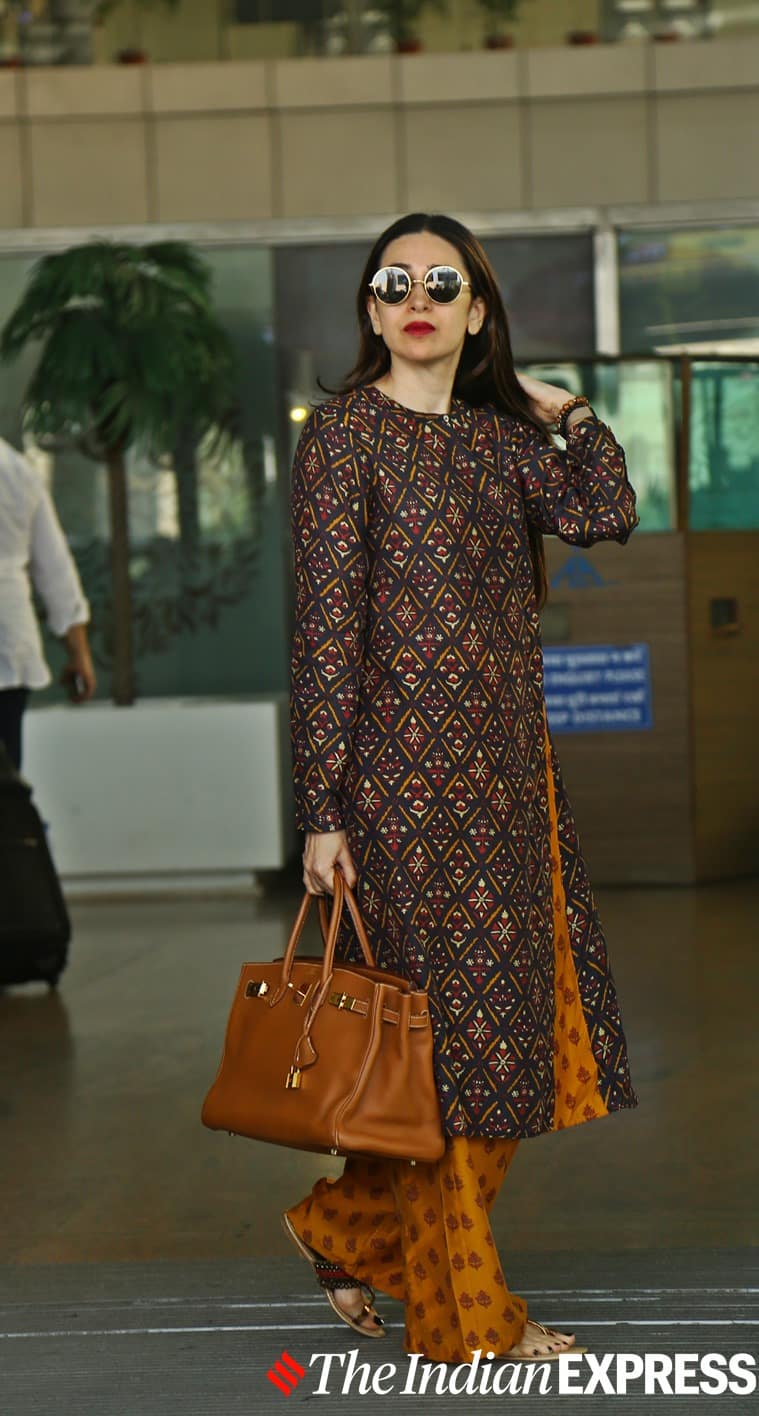 Karishma Kapoor looks breathtakingly beautiful in this kurta set. It is, hands down, the traditional outfit for a long flight. She has teamed her printed kurta with a pair of mustard palazzos which have a similar print, and Kolhapuri chappals. The tote and her sunglasses perfectly mix with the outfit.