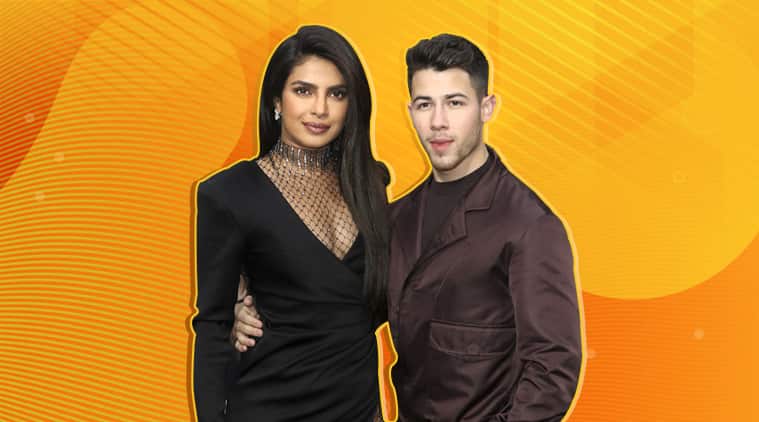 Priyanka Chopra is a bonafide fashion icon, and manages to turn heads whenever she steps out in public. For her latest outing, however, the Quantico actor went for an unusual look – a black gown with chainmail detailing. With husband Nick Jonas by her side, Chopra was spotted in a black gown from Galia Lahav, which featured a waist-high slit and chainmail detailing on the thigh and neck area at the world premiere of Jonas brothers’ documentary Chasing Happiness.

Subtle make-up, neatly combed hair parted on the side, a pair of earrings and black heels completed the look.

Check out the pics here. 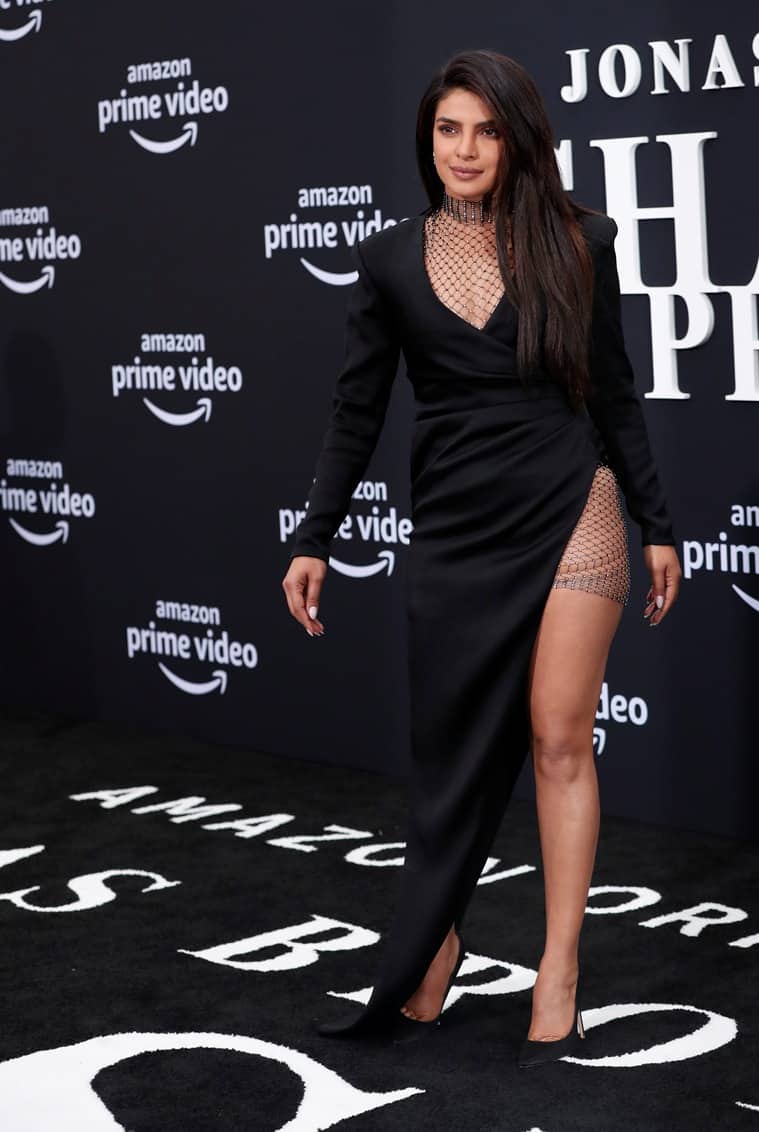 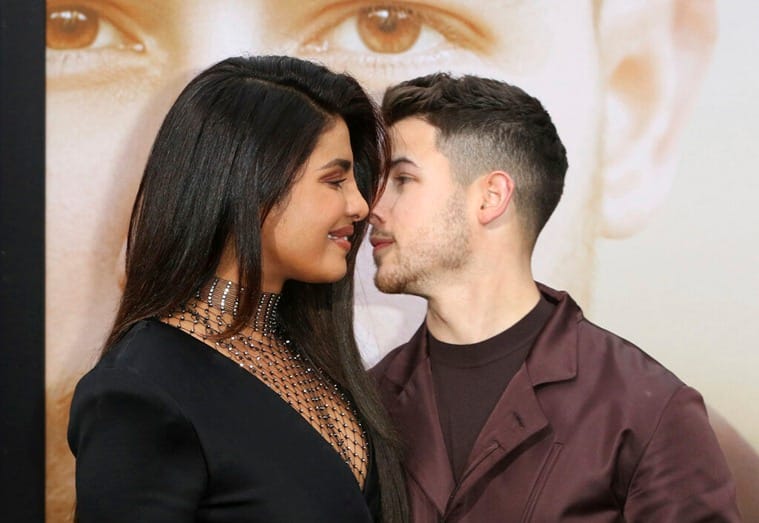 The actor was previously seen enjoying a date night with Nick in a white David Koma knit dress from their Fashion Weed ’19 collection.

She rounded off her outfit, which had feather details, with a black belt from the same collection and a pair of black heels. Jonas, on the other hand, kept it cool in a blue jacket and black pants.

What do you think of her latest look?