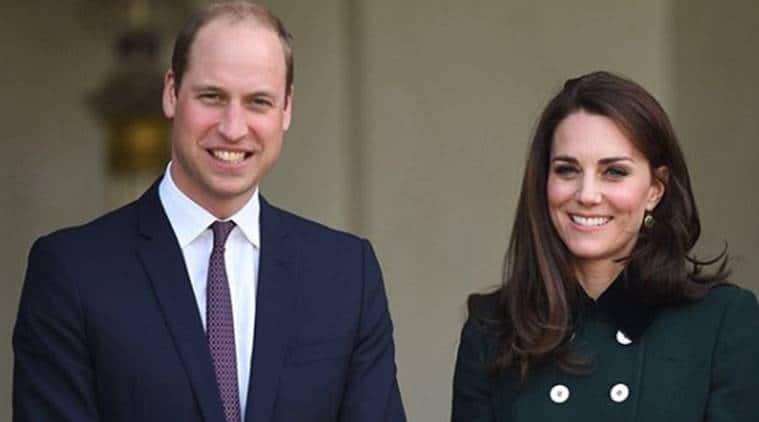 Prince William has been volunteering for a mental health charity, he revealed. (Source: kensingtonroyal/Instagram)

Prince William has been anonymously counselling people on mental health issues during the lockdown. In a video call with some volunteers that was later tweeted by the Duke and Duchess of Cambridge’s official page, the prince said, “I’m going to share a little secret with you guys, but I’m actually on the platform volunteering.”

Take a look at the video:

— The Duke and Duchess of Cambridge (@KensingtonRoyal) June 5, 2020

The platform Prince William refers to is Shout 85258, a 24/7 line which supports people in personal crisis, via text message. The Duke said he had been answering messages after being trained by the mental health charity. He used a pseudonym on the platform.

The Cambridges, along with Prince Harry and Meghan Markle, helped launch Shout 85258 in 2019. So far, there have been nearly 300,000 text conversations on the services, with nearly 65 per cent of them being under the age of 25, the charity was reported as saying by BBC. Some experience depression or panic attacks, while a large proportion reportedly say they feel suicidal.

Meanwhile, Kate Middleton has also been calling those who are self-isolating or feeling vulnerable, as part of the Royal Voluntary Service’s National Health Service Volunteer Responders scheme, said Kensington Palace.

In April 2020, the royal couple also launched a mental health campaign called “Every Mind Matters” with National Health Service and Public Health England, to help people with mental health issues in the wake of the pandemic.

What happens during Diwali parties

Indulge In These Date 'Day' Ideas, They're Totally Worth It!