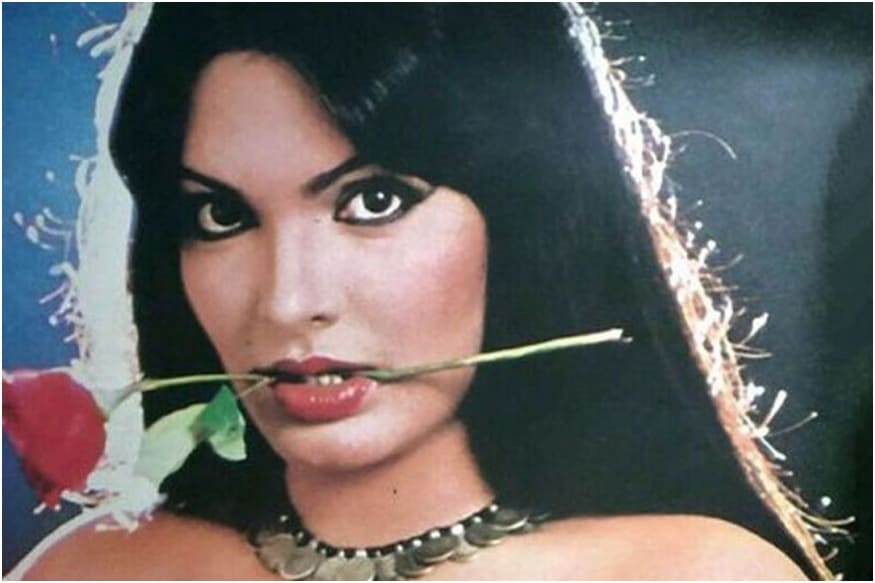 Considered to be one of the most glamorous actresses in the history of Indian cinema, Parveen Babi was born on April 4, 1949, and had a cinematic career spanning 15 years. The actress, who is credited with appearing in more than 50 films, having made her debut with 1973's Charitra, had a number of successful films alongside Amitabh Bachchan.

In 1985, Parveen Babi left the film industry, turning into a recluse. On January 22, 2005, she was found dead after her residential society secretary alerted police that she had not collected deliveries from her doorstep for three days. She died from organ failure and diabetes.

On her 15th death anniversary, here's looking at a few lesser-known facts about the screen siren.

-- She was born to Vali Mohammed Khan Babi and Jamal Bakhte Babi fourteen years after their marriage. She was their only child.

-- She started her modelling career in 1972 and quickly followed it with the 1973 film Charitra opposite cricketer Salim Durrani. This was her debut film in Bollywood.

-- Amitabh Bachchan and Parveen Babi did eight films together, all of which were huge commercial successes. Few of their films are Deewar, Shaan and Amar Akbar Anthony.

-- Along with Zeenat Aman, Parveen Babi is credited with redefining the image of the heroine in Indian cinema. She was also one of the highest-paid actresses of her time.

-- She was the first Indian star to be featured on the cover of the Asia edition of Time magazine in 1976.

-- At the peak of her career, Parveen Babi left the film industry and travelled on spiritual journeys across various countries and was later rumoured to have been diagnosed with paranoid schizophrenia.

-- Even though Parveen Babi was unmarried, she had a string of failed relationships with Kiran Bedi, Danny Denzongpa and Mahesh Bhatt.

-- Even though Parveen Babi had converted to Christianity and wanted to be buried as per Christian rites, her relatives, who were Muslims, claimed her body after her death and buried her as per Islamic rites at the Juhu Muslim cemetery in Santacruz. Five years later, her grave along with those of Mohammed Rafi, Madhubala, Sahir Ludhianvi, Talat Mahmood and Naushad Ali, were all exhumed and relocated due to lack of space.

-- In an obituary, Mahesh Bhatt had written for Parveen Babi in a popular publication, the filmmaker had revealed that it was his brief relationship with her that became the semi-autobiographical film Arth. Bhatt revealed it was Arth which catapulted him to fame.

Denim on denim is always in, but Richa Chadha took it too far