Parsi New Year 2019: All You Wanted to Know About Jamshedi Navroz 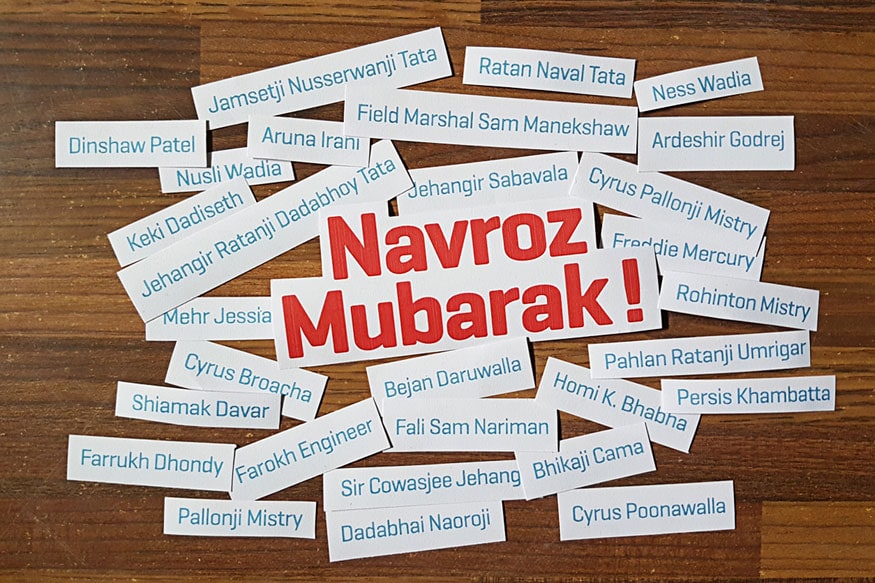 The Parsi New Year, also known as Navroz or Jamshedi Navroz, is celebrated every year to mark the beginning of the new Iranian calendar. Jamshedi Navroz got its name from the legendary King of Persia - Jamshed, who is said to have introduced the solar calculation in the Parsi Calendar. In Persian, ‘Nav’ means new, and ‘Roz’ stands for the day, and together it translates to ‘new day’.

Jamshedi Navroz is a regional national holiday in states like Gujarat and Maharashtra that house a significant population of Parsis. Parsis are also known as Zoroastrians as they follow Zoroastrianism, one of the oldest known monotheistic religions founded by the Prophet Zarathustra or Zoroaster (Greek) in Pre-Islam era of ancient Iran approximately 3500 years ago in 650 BC. After the invasion of Islamic armies in the 7th Century, Zoroastrians fled Persia and mainly dwelled in India.

According to the history of Persia, after the rise of Islam, only 10,000 Persians were left and today the count is approximately 2.6 million worldwide. India is home to the largest group of Parsis from around the world where the community has been a significant part of the economic and industrial growth of the country and lives in harmony with various other religions like Hindus, Muslims, Sikhs, Christians and many more.

In Iran and other parts, Zoroastrians celebrate the Persian New Year using the Fasli/Bastnai calendar according to which this day falls on the moment of Vernal Equinox, mostly on March 21st every year. However, Parsis in India follow the Shahenshahi calendar which does not account for leap years and hence the Persian New Year is celebrated mostly on August 17th, approximately 150-200 days after its original day of the vernal equinox.

The celebrations of Jamshedi Navroz or Parsi New Year are similar to the Nowruz spring festival where people celebrate the commencement of the New Year amidst exchange of gifts, donations, new clothes, house cleaning and lots of fun and frolic.