Morning Sickness Can Lead to Autism Risk in Kids 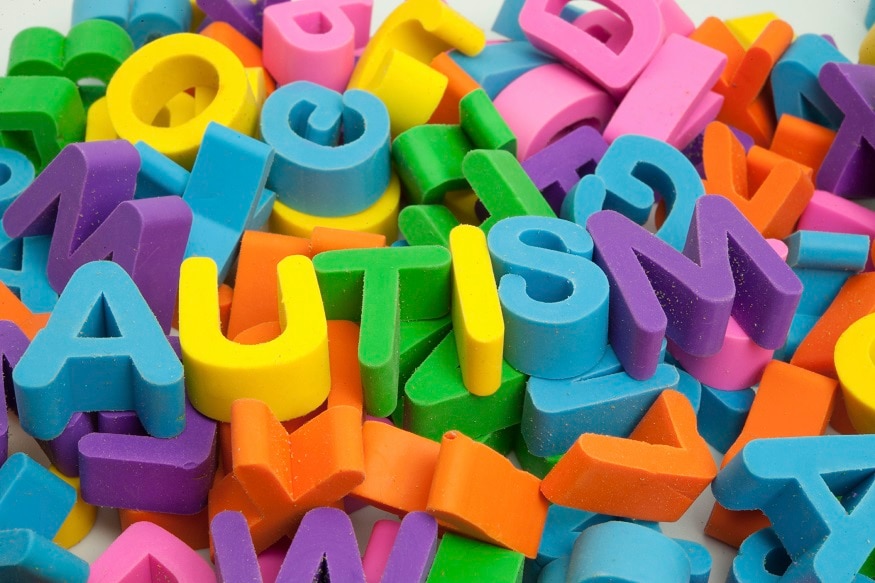 Children whose mothers had hyperemesis gravidarum, a severe form of morning sickness, during pregnancy were 53 percent more likely to be diagnosed with an autism spectrum disorder, a study said.

Hyperemesis gravidarum occurs in less than five percent of pregnancies. Affected women experience intense nausea and are unable to keep down food and fluids.

This could lead to dangerous dehydration and inadequate nutrition during pregnancy.

"This study is important because it suggests that children born to women with hyperemesis may be at an increased risk of autism," said the study's lead author Darios Getahun, Kaiser Permanente Southern California Department of Research and Evaluation.

"Awareness of this association may create the opportunity for earlier diagnosis and intervention in children at risk of autism," Getahun said,

For the study published in the American Journal of Perinatology, researchers reviewed the electronic health records of nearly 500,000 pregnant women and their children born between 1991-2014 in Southern California.

The researchers found that exposure to hyperemesis gravidarum was associated with an increased risk of autism when the disease was diagnosed during the first and second trimesters of pregnancy, but not when it was diagnosed only in the third trimester.

Exposure to the disease was associated with the risk of autism regardless of the severity of the mother's hyperemesis gravidarum, the study said.

The results are consistent with the hypothesis that women experiencing hyperemesis gravidarum have a poor nutritional intake, which might, in turn, lead to potential long-term neurodevelopment impairment in their children.