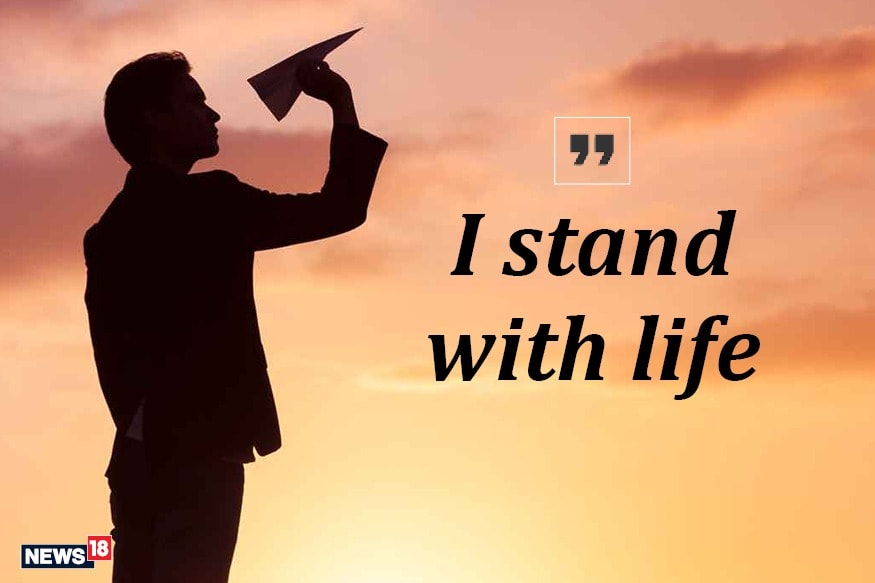 Sushant Singh Rajput is no more. His death has shocked everyone. His journey from Purnia to Mumbai was like a dream. But it is necessary for us to stop here. I pay my tributes to Sushant but does not want to be ‘with’ him in this extreme era of social media.

Have you ever thought that Bollywood is probably the only place where people wear similar clothes during mourning? Similar goggles, similar expressions and similar statements. Some believe that if the industry was a bit more sensitive towards Sushant, he wouldn’t have taken such a step. Still, Bollywood has deep impact on the society. Their things spread fast. That is why I have asked you not to stand with Sushant. No sympathy with Sushant. Suicide is not a selection.

The immigrant labourers have not set ablaze anyone’s house because of their starvation or uncertainty of their future. They have endured. If someone has to learn life, he should see these labourers, not Sushant.

There are several people around us who are losing jobs and not getting any work. Their relationship with wife/husband is stressful. Do not tell them the story of Sushant.

Those who have to relish life, who wish to become lead character from back dancer, should be ready for failures in life. This is the crisis of our society that we do not tell anyone about someone’s failure. We are becoming the society of success sellers.

Learn from the death of this wonderful actor. Take care of your loved ones. Love them. Be with them in all conditions. It is my constant request that the thought of suicide is contagious. Stop the spread of this idea.