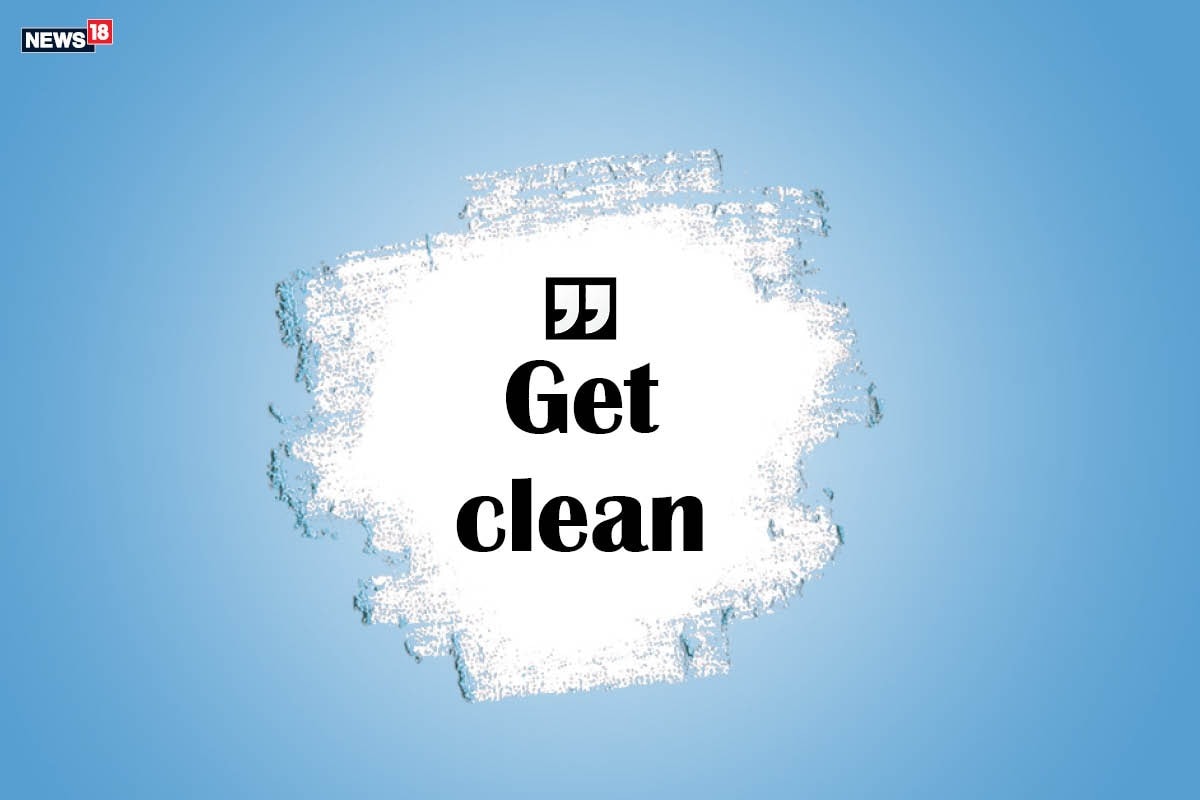 It’s tough to understand the depth of our mind. For that, you need to dive down as much as you can. Let me elaborate this through a story.

A wrestler was almost invincible during his time. He later became a Zen disciple, which is a branch of Buddhism.

This old seeker had quit the wrestling long ago. Now a smart young wrestler was famous. He defeated almost all of the big wrestlers of that time. He thought that defeating the old seeker will prove him to be the greatest wrestler. So, he challenged the old seeker, who accepted the challenge.

On the day of the dual, the young wrestler found a calm fighter in front of him. He understood that the center of power of the old seeker lies somewhere else, so he used a trick. He started abusing the old seeker, who kept his calm.

This made the young wrestler restless. All his efforts went in vain and at last, he accepted the defeat.

Later, disciples of the old seeker asked, “We got excited after hearing what the young wrestler said to you, but you remained calm?”

The seeker replied, “Whatever that fellow said was not right, so I simply didn’t accept that.”

Our consciousness lies in the depth of mind. Understanding the working of mind is the first step towards a better life.

Whenever anyone comes to you with any knot of mind. Listen to him with love and affection. Just as a doctor listen to his patients. When any of your dear one comes to you to share his pain, forget your business. Just hear them out.

We need to learn the art of listening.

World Rose Day: Why is it Celebrated and Some Myths, Rituals About the Flower

Mindfulness: Nothing In This World Is Perfect

Pregnancy: What Causes Stretch Marks and How to Get Rid of Them