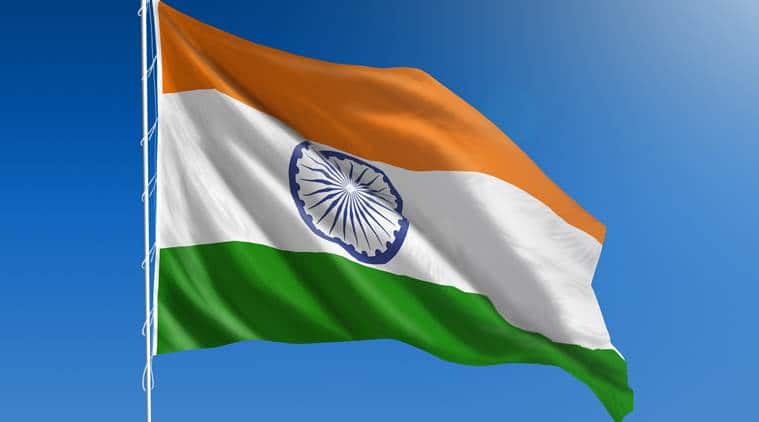 Martyrs’ Day or Shaheed Diwas 2020 quotes status: There is no love greater than the love for the country. And keeping this mind, we celebrate Martyrs’ Day or Shaheed Diwas every year. On this day, we pay our respect and homage to those who laid their life in service of the nation, mainly those who fought for the country’s freedom. The day is observed twice, once on January 30 and once on March 23.

While on January 30, Father of the Nation Mahatma Gandhi was assassinated, on March 23, Bravehearts Bhagat Singh, Shivaram Rajguru and Sukhdev Thapar were hanged to death by the British. It is said that Bhagat Singh thought differently, and had an ideology that was dissimilar to the Mahatmas. They both, however, wanted to achieve the same thing: India’s independence.

On the occasion of Shaheed Diwas, therefore, we share with you some inspirational quotes. Bring out the hero in you, and take a moment to remember those who fought tooth and nail so you can live freely in your country. On this day, you must also show gratitude for those who continue to defend us, and keep our borders safe.

* “It is the cause, not the death, that makes the martyr.” — Napoleon Bonaparte

* “Let us all be brave enough to die the death of a martyr, but let no one lust for martyrdom.” — Mahatma Gandhi

* “The people who have really made history are the martyrs.” — Aleister Crowley

* “Martyrdom does not end something, it only a beginning.” — Indira Gandhi

* “The martyr sacrifices themselves entirely in vain. Or rather not in vain; for they make the selfish more selfish, the lazy more lazy, the narrow narrower.” — Florence Nightingale

* “Why should women not be a martyr for her cause?” — Ernestine Rose

* “A martyr can never cooperate with death, go to death in a way that they’re not trying to escape.” — Stanley Hauerwas