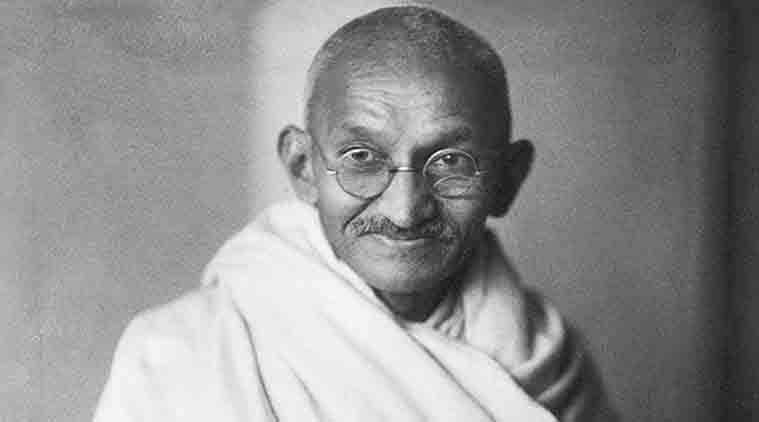 A life-like 3D hologram would be put up at UNESCO Paris to mark the International Day of Non-Violence 2019 on October 2 which also marks Mahatma Gandhi‘s 150th birth anniversary. The hologram, which features an audio-visual medium, would address the audience and explain the philosophies of Mahatma Gandhi to them. Called the Father of the Nation of India, Gandhi led the resistance against the British during India’s struggle for independence through the means of non-violence.

A series of lecture on ‘Ahimsa’ would also feature on the hologram that would be delivered by leading propagators of peace and non-violence, policymakers, UNESCO Member States, youth and the international community.

It is said that the collected works of Mahatma Gandhi’s comprise 98 volumes. It is the most exhaustive compilation on his life and covers a range of subjects that are applicable even in today’s world.  While he was amongst the most photographed people of his time and the world has access to his photographs, filmed interviews and radio addresses, is it less than five per cent of the compiled 98 volumes, according to UNESCO Mahatma Gandhi Institute of Education for Peace and Sustainable Development (MGIEP).

A 3D hologram could bridge this gap and the written word of the Mahatma can also be experienced. AI-based voice generator would create the voice while 3D animation along with reprographic mapping of photographic data would create the image. The hologram is envisaged to create five segments of two to three minutes each, so that these segments can be played out as per a pre-determined script to act as a catalyst at the panel discussion.

The panel discussion is said to be in a question-answer format where through holography, there will be discussions with reference to his writings. The topics that are to be covered are satyagraha, ahinsa, kindness, critical inquiry, and education. The event has envisaged showcasing five segments of two to three minutes.

The Distinguished Lectures Series was inaugurated in 2014 and has since become an space for renowned academics, policymakers and practitioners to discuss and debate on topics related to education for peace, sustainable development and global citizenship. The Ahinsa Lecture series was introduced as part of the Distinguished Lectures Series in 2016, in commemoration of the International Day of Non-Violence on October 2, which coincides with Mahatma Gandhi’s birthday.

Taylor Swift Opens up on Mom's Cancer for First Time

Deepika Padukone is a beauty in black; check it out here