It was around the time when Abhishek Bachchan was shooting for his film Jhoom Barabar Jhoom in 2006 that he was seen sporting the zigzag metal headband to hold his long hair. Bachchan’s hairstyle won a lot of attention then. And now, about more than a decade later, netizens want the hairstyle back as they struggle to manage unkempt long hair during the lockdown. 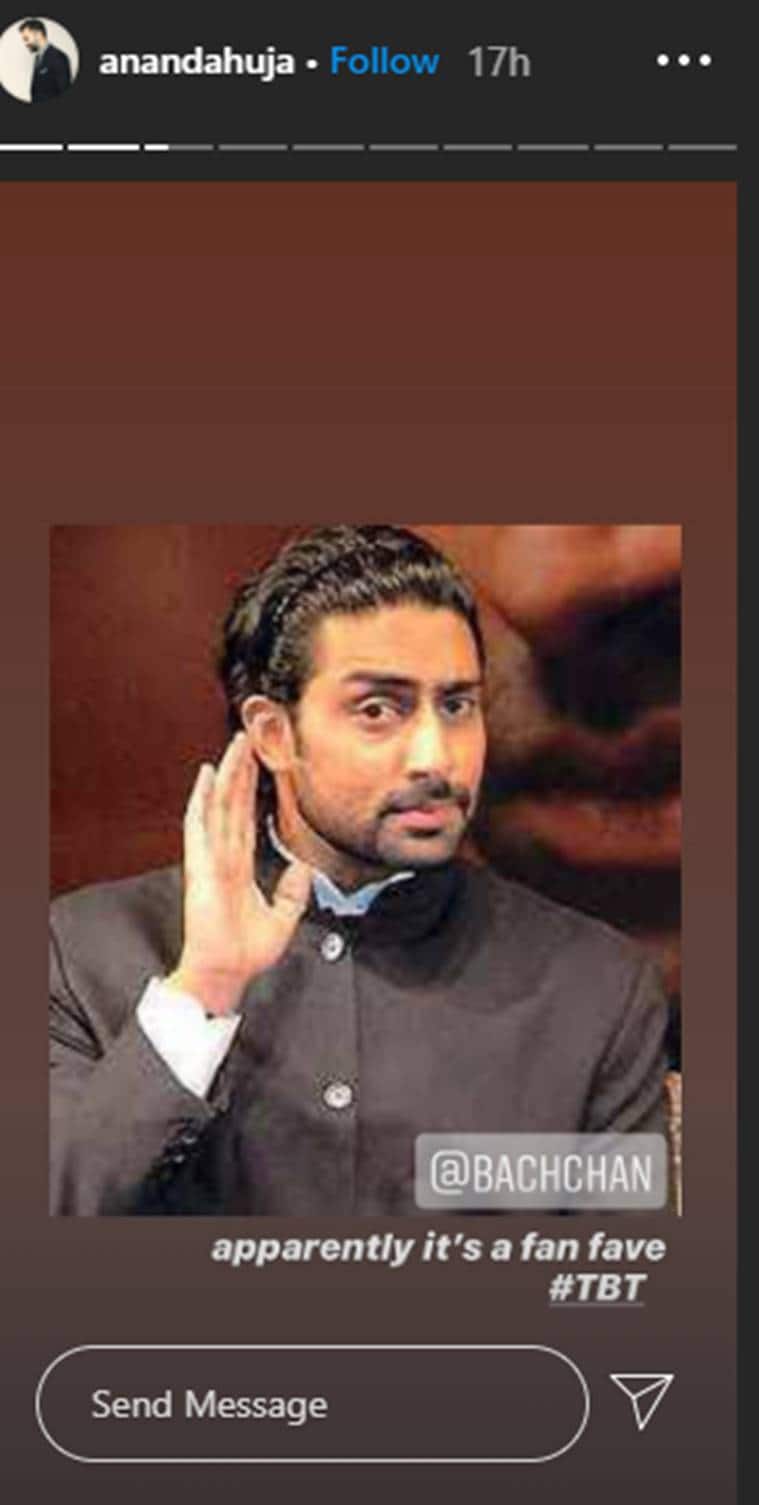 In an ‘Ask Me’ live session on Instagram, Anand Ahuja was recommended the zigzag headband to keep his hair from falling on his face. Tagging Bachchan in an Instagram, Ahuja wrote, “People want your hairband back. I most certainly can’t pull it off.” Bachchan shared the story on his profile and replied, “Brother! It’s back! Been wearing it.” 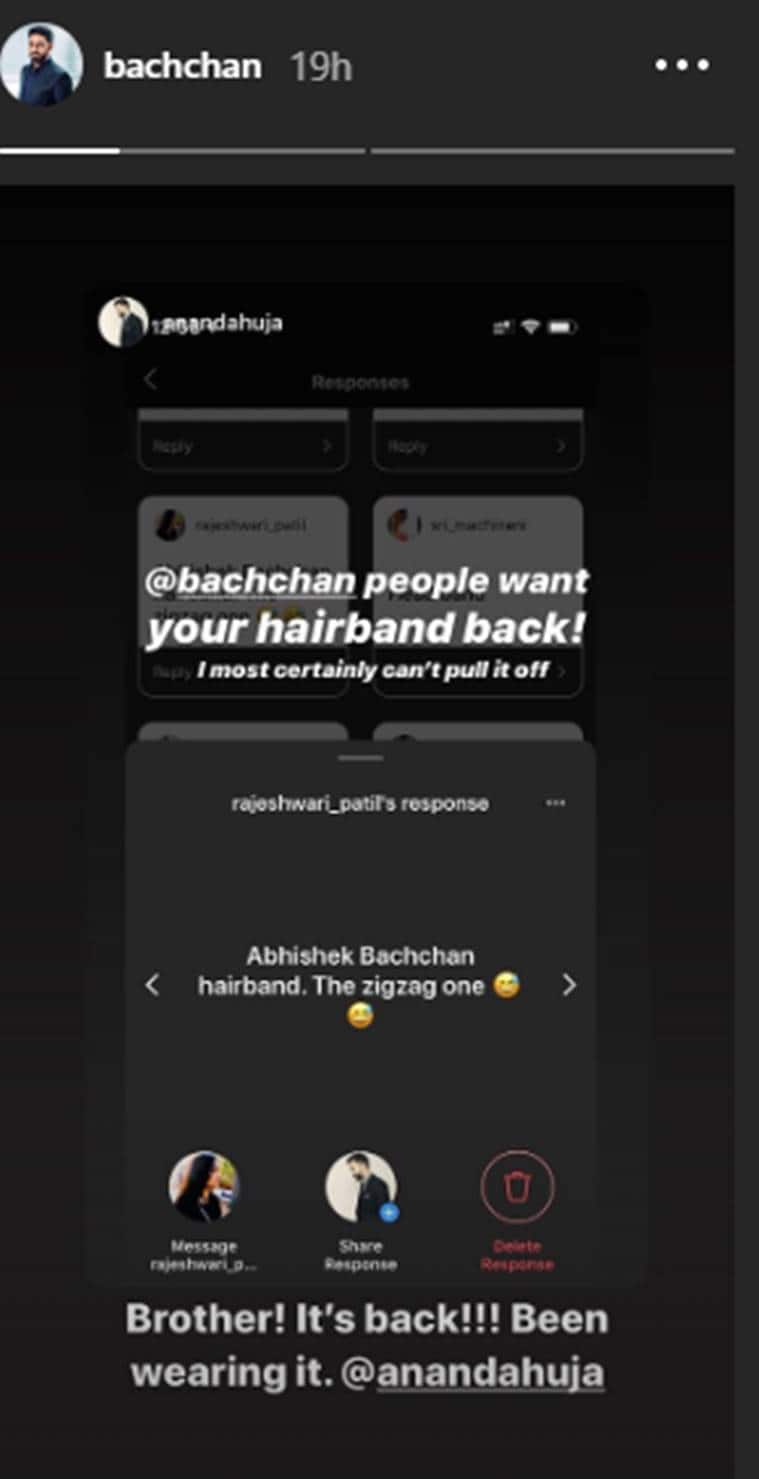 Not just Bachchan, footballer David Beckham also used to sport the hairband. In fact, e-commerce sites use pictures of celebrities wearing the hairband to promote the product, a glimpse of which was shared by Ahuja himself. 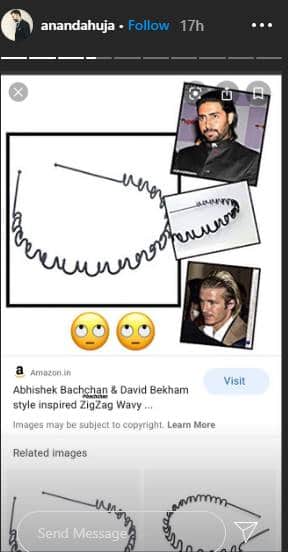 Here’s what netizens are saying:

Goin by his IG story… this awesome look is back 😍😍 No one makes a Hairband look so kewl ❤️ @juniorbachchan pic.twitter.com/jych7dMYki

He made long hair and a beard a thing in BW. Period. And now it’s BACK!

In a 2016, fashion designer Agnimitra Paul told The Telegraph in an interview that the hairband, which turned out to be the “all-new male bling” had already been in fashion among the youth to get the brush-back look, much before Bachchan’s appearance in it. And indeed the unisex zigzag hairband is a piece of nostalgia for many of us who grew up flaunting what was assumed to be an “ubercool” sense of style by wearing this hairband.

Do you also want this hairstyle to return?