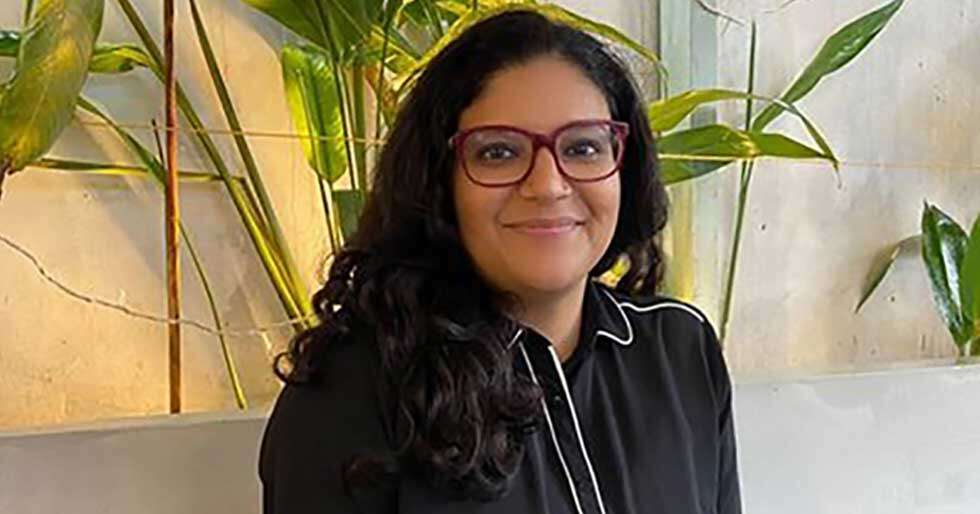 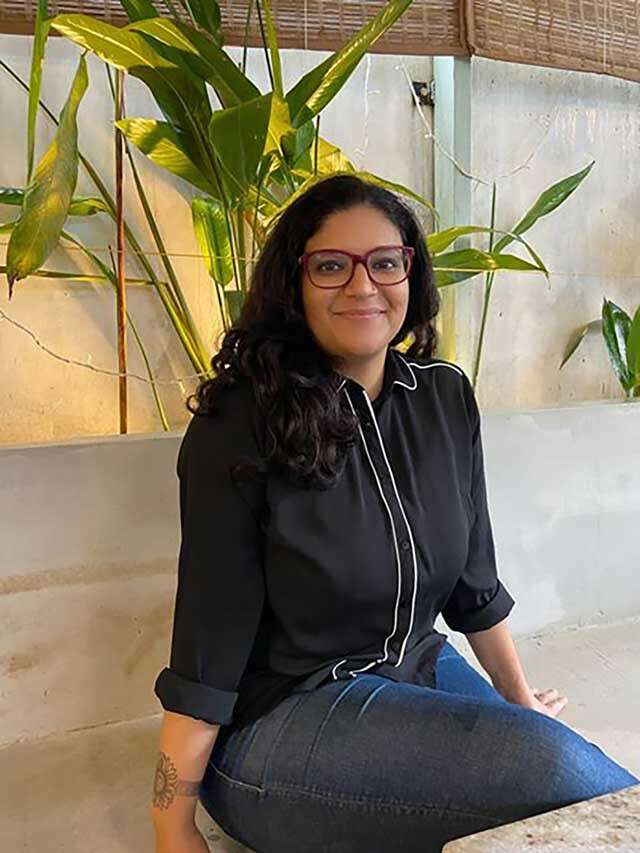 Life as a single parent comes with twice the love and twice the challenges. That’s exactly what Kochi based lawyer Laila Zafar had to go through when she decided to move from Dubai, with her child. Being a single parent, she had lots of questions and concerns that needed an answer. She found that she was not alone and many such single parents wanted to support in terms of camaraderie, empathy, compassion, a shoulder to lean on, and a group of like-minded persons to laugh and cry with.

“I started The Village, my support group for single parents, to normalise and lighten the conversation around desi single parenting. The whole period before, during, and after the divorce is so isolating and overwhelming with new emotions that often people go into various stages of depression and suicidal tendencies because of the lack of positive support“ says Zafar who added that she could relate to this better as she knew it first-hand. “I had no expectations or any vision for the support group, I just launched it, and then it just blew up before my eyes. 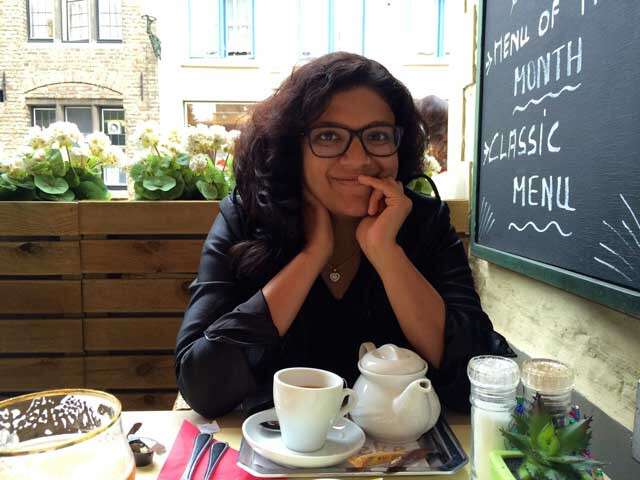 I get messages every day from single parents telling me how I give them the strength to be a little braver every day, and that is testimony enough of how badly there was the need for a support group. Since I do not encourage victimising the experience of being a single parent, the parents that approach me immediately shift gears and then effortlessly become happier."

The Village is an online as well as an offline group. On online mediums, she regularly posts pro-single parenting messages. She is very active on Instagram, responding to queries and messages. Despite various societal changes, Zafar feels the stigma with regards to single parenting is real. She adds that the lack of empathy and inclusion into the family space is glaring. “Even the children of single parents are excluded from birthday parties, outings, and get-togethers,” says Zafar who stresses on the importance of being there for someone who gets separated from their partner. “You have to understand that a divorce or death of a partner takes away the connection with an entire group of friends and family, and it often leaves single parents bereft for solace and companionship. This is what The Village seeks to provide; visibility, acceptance, and solid ground beneath the feet of those that have had it pulled from under them” concludes Zafar.

Strike A Pose In These Celeb-Approved Party Ensembles

The Fabulous Lives Of Bollywood Wives

Give Your Wardrobe A Posh Twist With These Pearl Styles

All That Glitters Is Better Than Gold; These Celebs Show You How To Rock It

Celebrity-Approved Ways To Add Blue To Your Wardrobe