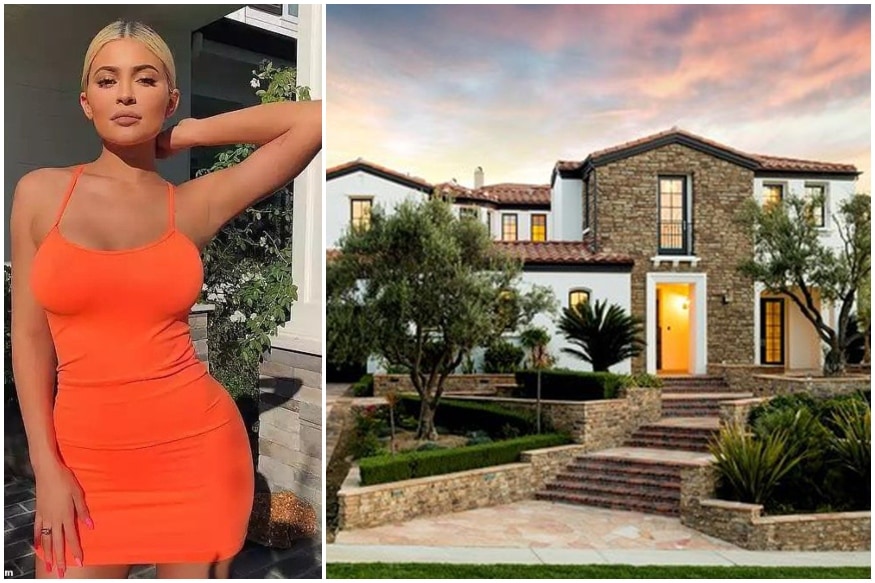 Kylie Jenner is back in the headlines after Forbes reported she's not actually a billionaire. So is her former California home, which is back on the market for even more than she sold it for three years ago.

Jenner, who disputed reports of her net worth Friday on Twitter, purchased a mansion in Calabasas, California back in 2015 for USD 2.7 million. She sold the "starter home' for USD 3.2 million in 2017, TMZ reported. It's now available for $3.6 million.

According to TMZ, a buyer has gotten it for $3,599,000. The mansion features a 5-bedroom, 6.5-bathroom house and is located in a gated community titled The Oaks. A lot of impressive amenities are included in it as well as there is a media room and detached casita, gourmet chef's kitchen, along with an ensuite bedroom.

Jenner has been rumored to have gotten back together with her baby daddy, Travis Scott. It seems that the two are just focused on coparenting and raising their two-year-old daughter, Stormi. The two initially broke up last fall.

They met in early 2017 and five months later, she was pregnant. Scott has been visiting her frequently though when the stay-at-home orders were first implemented in Los Angeles back in March. Her best friend, Anastasia Karanikolaou, has also been hanging out with her a lot.