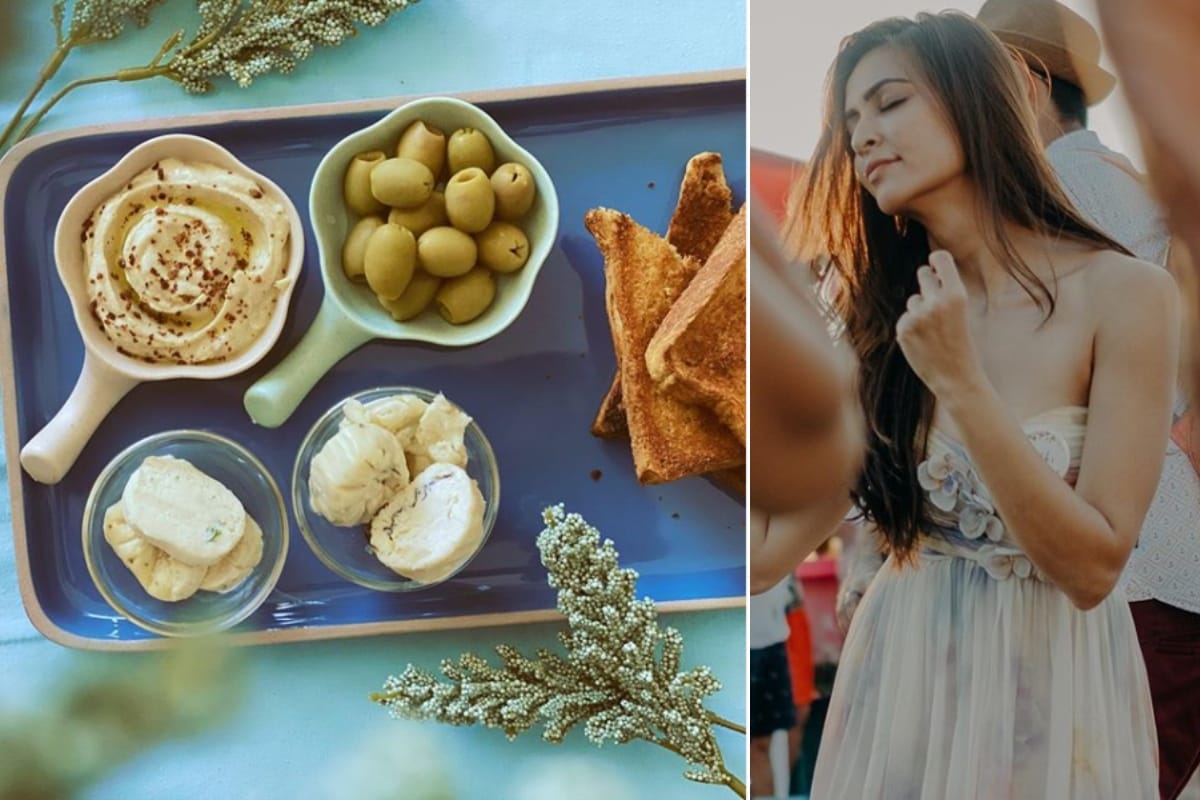 Kriti Kharbanda has described her day as cheesy. Kriti took to Instagram, where she posted a picture of a platter that has cheese with some olives, bread, and hummus.

She captioned it: "Cheesy kinda day!"

She has been spending the quarantine with beau Pulkit Samrat and occasionally shares moments from their fun time together. They have been giving each other hair massages, cooking delicacies, playing the piano, and posing fabulously.

She will next be seen in Bejoy Nambiar's revenge drama titled "Taish", where she once again stars with Pulkit. The film is slated to release next year. Prior to this, the duo had starred in Veerey Ki Wedding and Pagalpanti.

With Masked Guests, Christian Dior Returns To Catwalk in Paris