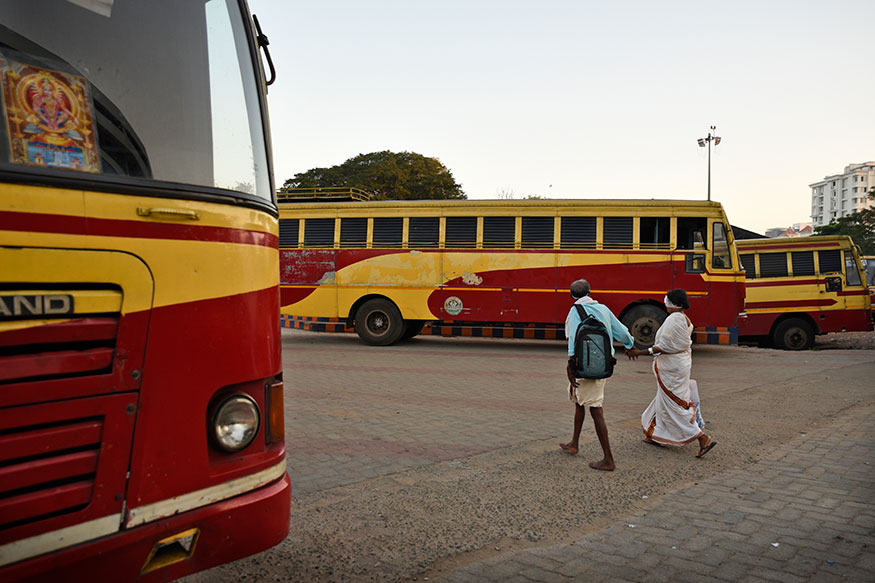 He said the government will launch a 'Kerala Design Festival' by scaling up the existing KDW format through integration of multiple events.

"That will make it theworld's largest and longest such annual event, the Chief Minister said adding "Kerala Tourism can market it globally so that it will be one more reason for the creative community to travel to Kerala."

He was speaking at the valedictory session of the second edition of the Kochi Design Week (KDW) here on Saturday evening.

Noting that design had an "inherent potential" across disciplines, the Chief Minister said the government will work with the Kerala Startup Mission and similar agencies to assess the areas that required stronger focus amid an ongoing mission to rebuild the states infrastructure.

"We will come up with necessary interventions to boost entrepreneurship, skilling and other related areas," Vijayan said.

More than 100 speakers from within India and 12 other countries addressed sessions and workshops as well as masterclasses before 3,000-plus design professionals, architects, interior designers, thought leaders, policymakers and government officials, organisers said.

The event was organised by the Kerala government's IT and Electronics department.

Vijayan described the KDW asa unique event in Kerala's industrial history, where scholars and buffs in a range of disciplines came together to celebrate 'design'.

He recalled the natural calamities the state suffered during the monsoons of 2018 and 2019 and expressed apprehensions about a 'repeat' of such a tragedy.

Given that the administration is striving to rebuild Kerala into a "better, more resilient and environment-friendly place," he said "design thinking" and "creative design experiences" could quicken up the mission.

The Chief Minister described creativity as a domain where the state can play a lead role.

To make Kerala the world's creative hub, Vijayan reiterated that the government will build a design-centric 'Centre of Excellence' in Kochi, with hardware and software facilities, fablabs and prototyping facilities besides talent-grooming and community development initiatives.

Grammys 2020: Taking risks was the biggest fashion trend on the red carpet