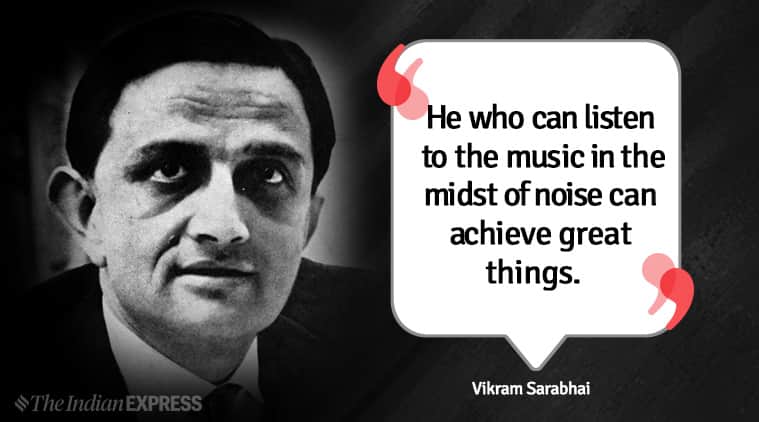 Today is father of the Indian space program, Dr Vikram Ambalal Sarabhai’s 100th birth anniversary. Known for his unparalleled contribution to science, if it wasn’t for Dr Sarabhai, India wouldn’t have its own space program. After Russia’s Sputnik launch, he managed to convince the Indian government on the need for India to have its own space program. Established in 1962 as Indian National Committee for Space Research, it was renamed as Indian Space Research Organization (ISRO). For his exemplary contribution, he was honoured with the Padma Bhushan in 1966 and the Padma Vibhushan (posthumously) in 1972.

On Dr Sarabhai’s birth centenary today, just weeks after India’s Chandrayaan-2 mission to the moon, here are some inspiring quotes of the innovator who was born in Ahmedabad in 1919. Dr. Vikram Sarabhai was an outstanding scientist, whose contribution to the nation has been extremely rich.

Today in Ahmedabad, a statue of Dr. Sarabhai was inaugurated in the presence of his family. pic.twitter.com/nDSkfnYx4M 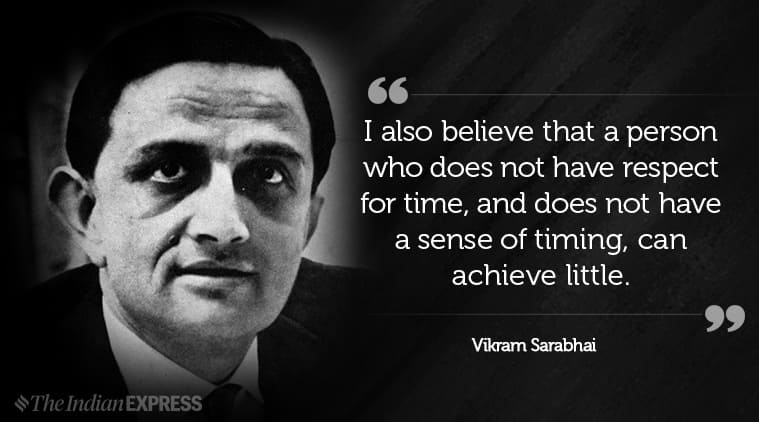