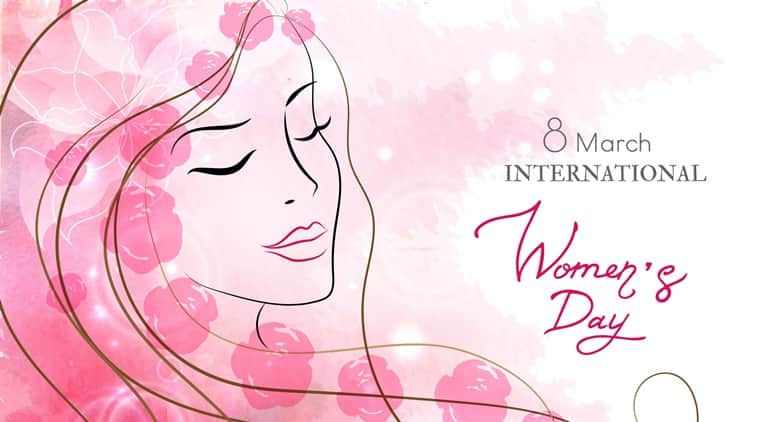 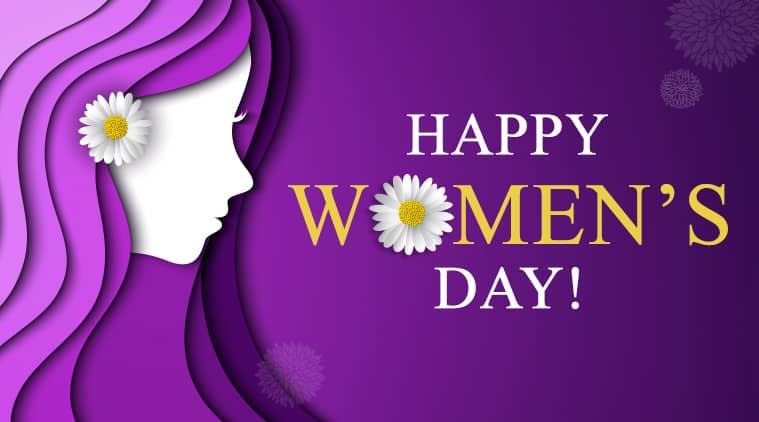 Adopted by the UN in the year 1977, the day is observed across the globe with special events dedicated to women. Every year a theme is picked for the day. This year, it was “Think equal, build smart, innovate for change”. It first emerged from the activities of labour movements at the turn of the 20th Century in North America and across Europe. Before the UN adopted this day as International Women’s Day, it was observed by socialist and communist countries. The day was initially celebrated as International Working Women’s Day and is believed to be held at a socialist-political event in New York City in 1909.

Here’s how people celebrated the day: