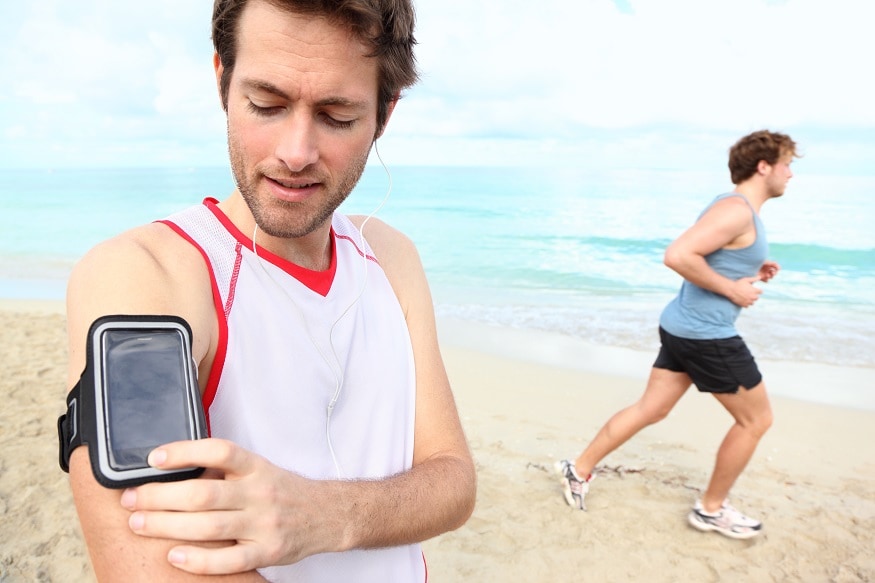 The International Men’s Health Week is celebrated annually from June 10 to June 16 to raise awareness regarding male health issues on a global level. Since its launch in Vienna, Austria, in 2002, the week-long International Men’s Health Week also aims to “encourage inter- and intra-national institutions to develop health policies and services that meet the specific needs of men, boys, and their families.”

The International Men’s Health Week 2019, which will be observed in several countries including India, will focus on “7 numbers that all men need to know and 5 statistics that policy-makers and service-providers need to know if they're to reach men effectively.”

According to Men’s Health Forum, the key numbers for men are:

*37: A waist size of 37 inches or above puts you at increased of heart disease, diabetes and cancer.

*150: Men should aim for 150 minutes of moderate physical activity a week.

Key numbers for policy-makers and service providers are:

*One of five men die before the age of 65

*Two of five men die before the age of 75

*Three out of four suicides are by men