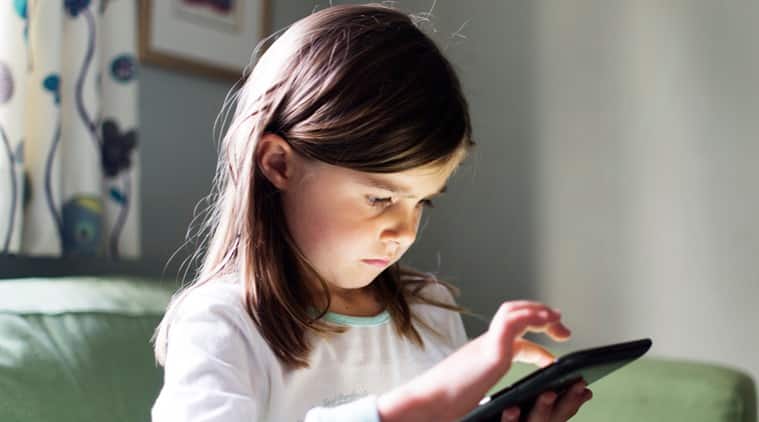 Turns out, India is a land of cyber bullies – the country has recorded the highest rate of children falling victim to cyberbullying in 2018 so far. In a survey conducted by the UK-based consumer tech review firm Comparitech, data from 28 countries were compiled and studied to conclude this fact.

Instances of cyberbullying in India have accelerated this year with over 37% of parents admitting that their children have become victims at least once.

Talking about the role of parents in relation to this data, the report stated, “Indian parents remained among the highest to express confidence that their children were cyberbullied at least sometimes, a number that only grew from 2011 to 2018.”

Across Europe and the Americas, it also appears more parents are either becoming aware of their children’s negative experiences with cyberbullying, or their children are increasingly experiencing such attacks online.

The study also revealed why cyberbullying takes places. “While data on cyberbullying growth rates are sometimes difficult to come by, there’s a much larger body of information regarding where and how cyberbullying occurs. Just as with bullying before social media and internet forums, those who bully others typically look for two things: opportunity and attention.

In the internet age, the opportunity to bully others has only increased. Prior to the internet, a physical presence was often needed outside of spreading rumors. Now, bullying can occur immediately, to a much larger audience, and can spread much faster. Additionally, those who choose to bully others can get more immediate gratification from likes, shares, retweets, and the “piling on” effect that often occurs when others add to an already negative situation.”

Russia had the least number of cyberbullying cases reported at 1% of respondents in 2018. In 2016, this figure stood at 9%.

Are your eyes feeling more tired than ever? Here's how rose water can help