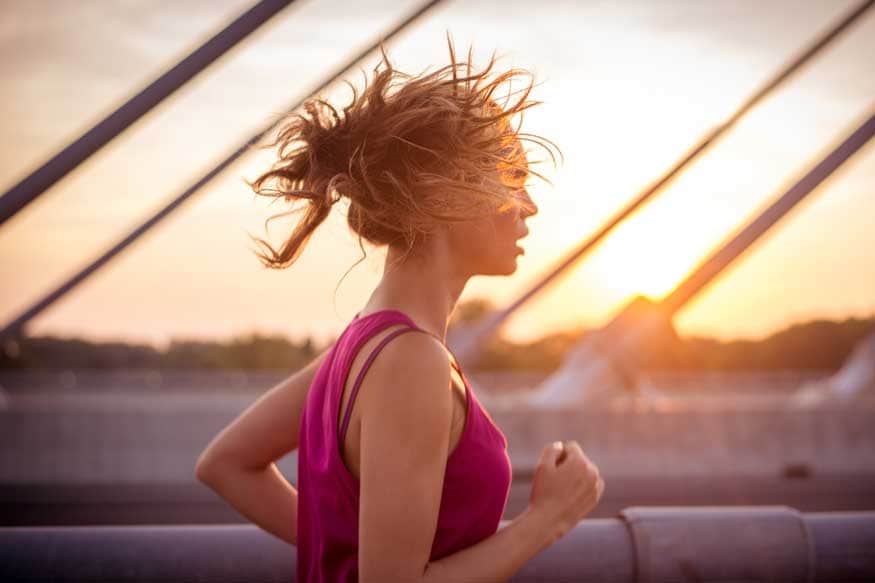 Researchers have found that improvement in cardiorespiratory fitness is strongly linked to lower dementia risk.

"It is important to say that it is never too late to begin exercising. The average participant in our study was around 60 years old at baseline, and improvement in cardiorespiratory fitness was strongly linked to lower dementia risk, said study researcher Atefe Tari from Norwegian University of Science and Technology (NTNU) in Norway.

Those who had poor fitness in the 1980s but improved it within the next decade could expect to live two years longer without dementia," Tari said.

For the study, published in the journal Lancet Digital Health, between 1984 and 1986, almost 75,000 Norwegians participated in the first wave of the HUNT Survey (HUNT1).

11 years later, HUNT2 was organised, and 33,000 of the same people participated.

More than 30,000 of them answered enough questions to be included in Tari's analyses.

The researchers calculated cardiorespiratory fitness with a formula previously developed and validated by the researchers, called the Fitness Calculator.

The study links results from the Fitness Calculator to the risk of dementia and dementia-related deaths up to 30 years later.

To investigate these associations, Tari has used data from two different databases, the Health and Memory Study in Nord-Trondelag and the Norwegian Cause of Death Registry.

Between 1995 and 2011, 920 people with dementia were included in the Health and Memory Study in Nord-Trondelag.

A total of 320 of them had also participated in both HUNT1 and HUNT2 and provided enough information about their own health to be included in the analyses.

It turned out that poor cardiorespiratory fitness in both the 1980s and 1990s was significantly more common in this group than among otherwise comparable HUNT participants who had not been diagnosed with dementia.

In fact, the risk of developing dementia was 40 percent lower for those who were among the 80 percent with the best fitness in both the 1980s and 1990s.

Furthermore, it was 48 percent lower if one had changed from poor to higher fitness levels between the two surveys.

All participants were followed until death or end of follow-up in the summer of 2016.

The researchers found 814 women and men who had died from or with dementia during the period.

This means that dementia was stated as the underlying, immediate or additional cause of death.

The risk was lowest for those who had good fitness at both HUNT surveys.

However, also those who had changed from poor to better fitness over the years had a 28 percent reduced risk.

The study provides evidence that maintaining good fitness is also good for the brain.

"High-intensity exercise improves fitness faster than moderate exercise, and we recommend that everyone exercise with a high heart rate at least two days each week," Tari said.

"Low fitness is an independent risk factor for dementia and death due to dementia," the authors concluded.

Happy Birthday Catherine Zeta-Jones: Here's Looking at Her Humanitarian Side

Vitamin B12 Deficiency: Feeling Tired or Exhaustion Can Be a Sign

Fever to Shortness of Breath: Sequence of Covid-19 Symptoms