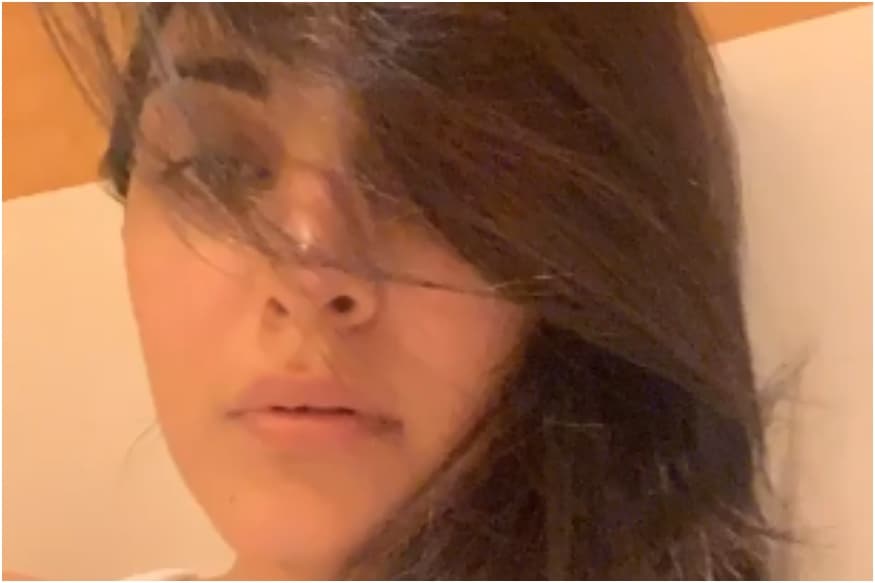 Bollywood actress Kiara Advani on Tuesday took to her Instagram story section to add a stunning picture of herself.

Dressed in a white sleeveless top, the diva, in her latest photograph, flaunted her messy hair.

“Crazy hair, don’t care,” the Kabir Singh actress wrote alongside the snap. Kiara, through her stylish outfits, has always raised the bar of fashion in Tinseltown and her Instagram account bears testimony to it. 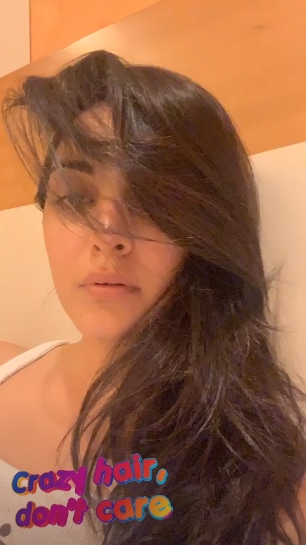 Earlier, the actress had posted a childhood video of her, through which she had tried narrating her mental state.

In the clip, young Kiara could be seen riding a bicycle, and telling her mom that she was “fed up”.

Captioning the throwback video, she had written, “Mummy, 'I’m fed up of waiting because I feel like going My mental state right now but...nobody’s goin out! Home sweet home! #thewonderyears (sic)."

Meanwhile, professionally, Kiara was last seen in Netflix film Guilty. It was based on a college heartthrob being accused of rape by a fellow student. Next, Kiara is all set to appear in Bhool Bhulaiyaa 2 alongside Kartik Aryan. The film is being directed by Anees Bazmee and also stars other noted actors like Tabu, Sanjay Mishra, Rajpal Yadav among others in pivotal roles. She also has Indoo Ki Jawaani, Shershaah and Laxxmi Bomb in the pipeline.

Mindfulness: Now Is The Time To Change Your Attitude

Pregnancy: What Causes Stretch Marks and How to Get Rid of Them

I Try Not to Take Work Home, Says Abhishek Bachchan

5 Reasons Some People Bruise More Easily Than Others