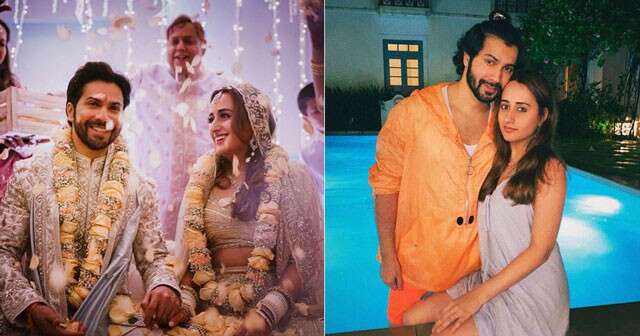 Another eligible bachelor of movie town is now officially off the market! The original ‘student of the year’ is no more a student or a bachelor, he is now well into his way into a married man’s life. When the news broke out that childhood sweethearts would be tying the knot in Alibaug across three days of ceremonies, Instagram and the paparazzi of B-Town went out of whack. Pictures of the Dhawan family, friends and videos of photographers hounding his wedding destination were all we could see for the last three days. While we wish a hearty congratulations and happy married life to both the newlyweds, let’s dive into their relationship timeline: We all very know the Coolie No. 1 actor, however, there’s not much that we know about Dalal. Quite reticent and media-shy, Natatsha Dalal is a fashion designer graduated from Fashion Institute of Technology from New York,and runs her own clothing line Natasha Dalal Label. In fact, her bridal outfit is from her own label itself.

How Did They Meet? Dhawan and Dalal knew each other since childhood as they went to the same school and their families often bumped into each other at social gatherings. It is stated, as per various reports online, that after graduating from Bombay Scottish High School, they met at a music concert and the sparks started flying from thereon. Dalal shared that they were friends for the longest time and started dating only when she moved to New York to pursue her studies, in an interview with a leading magazine. 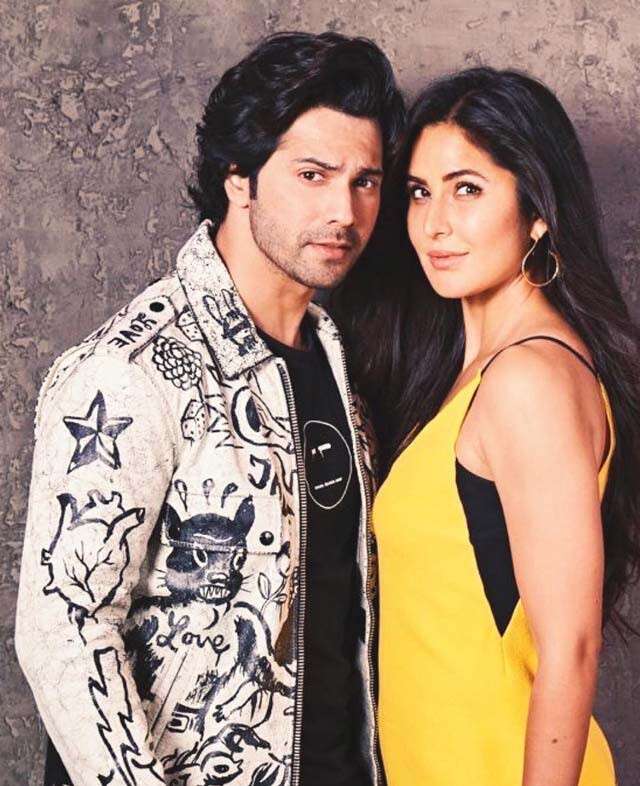 Dhawan is quite guarded when it comes to his personal life especially when they started out. However, on Koffee With Karan Season 6, when he appeared alongside Katrina Kaif, he publicly confirmed that they were a ‘couple’ when Karan Johar prodded about it; putting all rumours and link-ups to rest. Spotting! 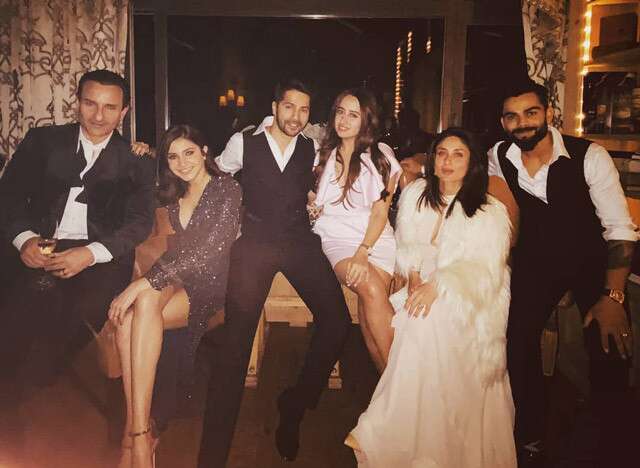 New Year’s getaways and parties of celebrities have always been a grand affair. Kareena Kapoor and Saif Ali Khan going to Gstaad or Priyanka Chopra Jonas spending it on a yacht with Nick Jonas. On such a similar getaway to bring in 2020, Varun Dhawan and Natasha Dalal, Anushka Sharma and Virat Kohli, and Kareena Kapoor and Saif Ali Khan crossed paths in the Swiss Alps of Gstaad. In a way, the Dhawans made their relationship Instagram official with the volley of pictures that were thrown at our feeds! Now with years of dating and friendship behind, Dhawan and Dalal have finally tied the knot amongst close family, friends and the social media stalking their every whereabouts. Looking resplendent in Manish Malhotra, Varun Dhawan looked like the million dollar groom and put his bachelor times in Alibaug!

Here’s to the couple in love, a very happy married life!

Also Read: Varun Dhawan Marriage: All The Deets On The Event

7 Songs To Comfort You When You Are Feeling Low

The Tie-Dye Trend Is Taking Bollywood By Storm

How Cher From Clueless Was The Ultimate Fashion Icon.