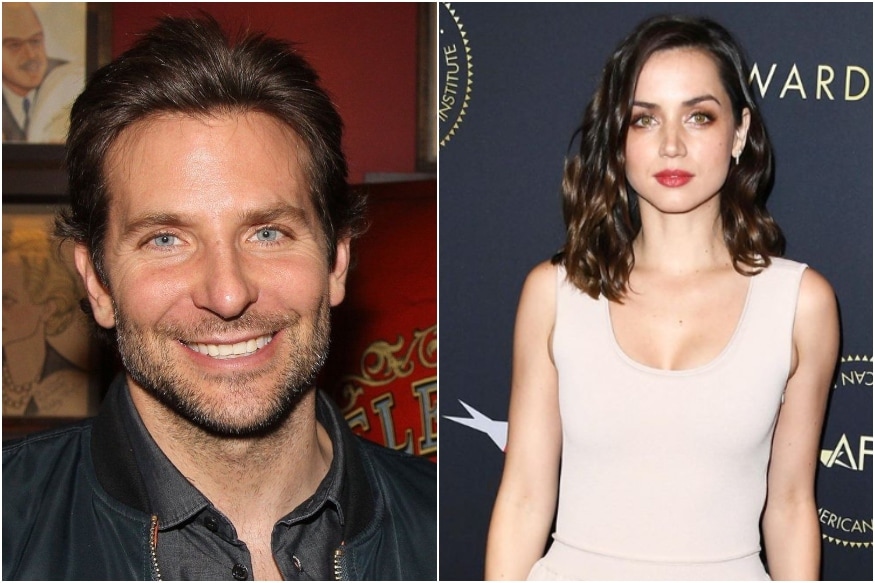 Hollywood stars Bradley Cooper and Ana de Armas attended the AFI luncheon earlier this month and they seemed to share some chemistry between them. The duo was spotted chatting up a great deal with one another.

According to a report in RadarOnline.com, the American Hustle actor and the Informer star were photographed on January 3, flirting up a storm post the pre-Golden Globe lunch hosted at the Four Seasons Hotel. The report claimed, “Bradley made a beeline for Ana and they chatted away for quite a while in the hotel lobby. Bradley seemed much taken with Ana and she was laughing a lot.”

The Hangover star, who seemed smitten with Ana, gave the Cuban beauty a hug before the two drifted out a side exit. As per the report, “It was visible there was tons of chemistry amongst them.”

Ana was Bradley’s co-star in the film War Dogs, released in 2016. Bradley has earlier dated Russian model Irina Shayk and has a daughter named Lea De Seine from the relationship. According to various media reports, the couple began their relationship in 2015 and split in early 2019.

Meanwhile, Ana, whose last release Knives Out did exceptionally well, has a beeline of projects ahead including the upcoming Bond flick, No Time To Die.