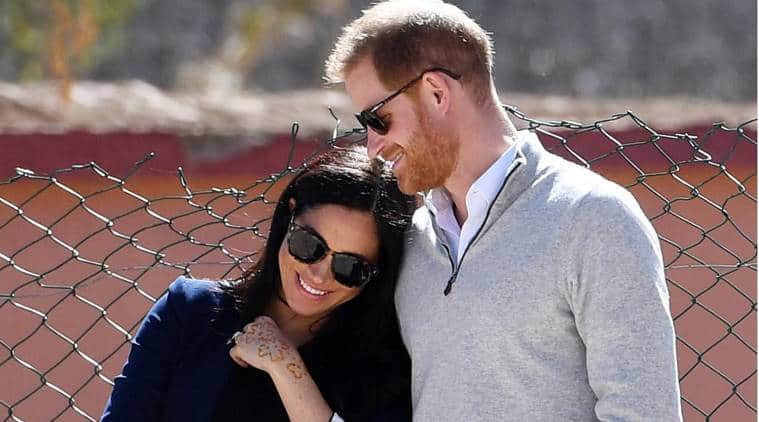 Harry and Meghan have said they will longer deal with British tabloids newspapers. (File photo)

In what can be called as a (royal) snub, former royals Harry and Meghan — the Duke and Duchess of Sussex, who left the UK to start a fresh and financially-independent life in the US — have told the editors of UK tabloids that they will not deal with them anymore. On April 19, the couple sent out a letter to the editors of the Sun, Daily Mail, Mirror and Express newspapers, saying that from now on, they will not respond to any questions from their journalists. In fact, there will be a policy of ‘zero engagement’, unless an interaction is necessary through Harry and Meghan’s lawyers.

According to The Guardian, the letter was strongly worded, wherein it said that the duke and the duchess refuse to “offer themselves up as currency for an economy of clickbait and distortion”. The couple also accused the outlets of carrying stories which are “distorted, false, or invasive beyond reason”. It is believed that this move intends to tell the public to not believe everything that is being reported about the couple on these platforms.

The Guardian reports that the move comes in the wake of a court case, which will have Meghan take on the Mail, for printing a letter that the duchess had written to her estranged father. The message from Harry and Meghan’s representatives states that it is “gravely concerning that an influential slice of the media, over many years, has sought to insulate themselves from taking accountability for what they say or print – even when they know it to be distorted, false, or invasive beyond reason. When power is enjoyed without responsibility, the trust we all place in this much-needed industry is degraded”.

After leaving the UK, the couple had given away many royal privileges. They had been residing in Canada for some time, before moving to California in the US, where Markle had a career before she gave it all up to marry into the British royal family.

Mindfulness: What's Our Real Worth?