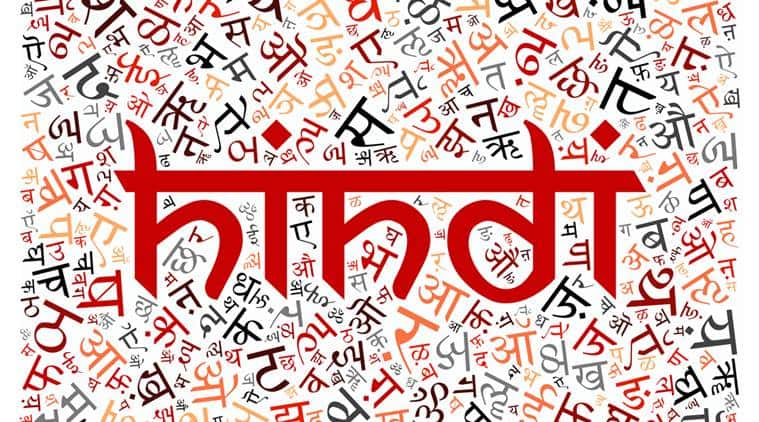 Happy Hindi Diwas 2019 Wishes Images, Quotes, Status, Messages, SMS: Every year, September 14 is observed and celebrated as Hindi Diwas. The Constituent Assembly of India had, in 1949, recognised and adopted Hindi — an Indo-Aryan language — as the official language of the newly formed nation. Written in Devanagari script, Hindi is one of the two official languages of the Union government — the other being English. It is one of the 22 scheduled languages of the Republic of India.

To showcase the importance of the day and the language, Hindi Diwas is celebrated across schools, colleges, office and organisations. Most schools and colleges across the country encourage students to participate in various literary and cultural programmes, as well as competitions. On this day, the President of the country gives away awards to people for their contributions to the language, at a function held in Delhi’s Vigyan Bhawan.

Here are some of the wishes that you can share with your friends and family. 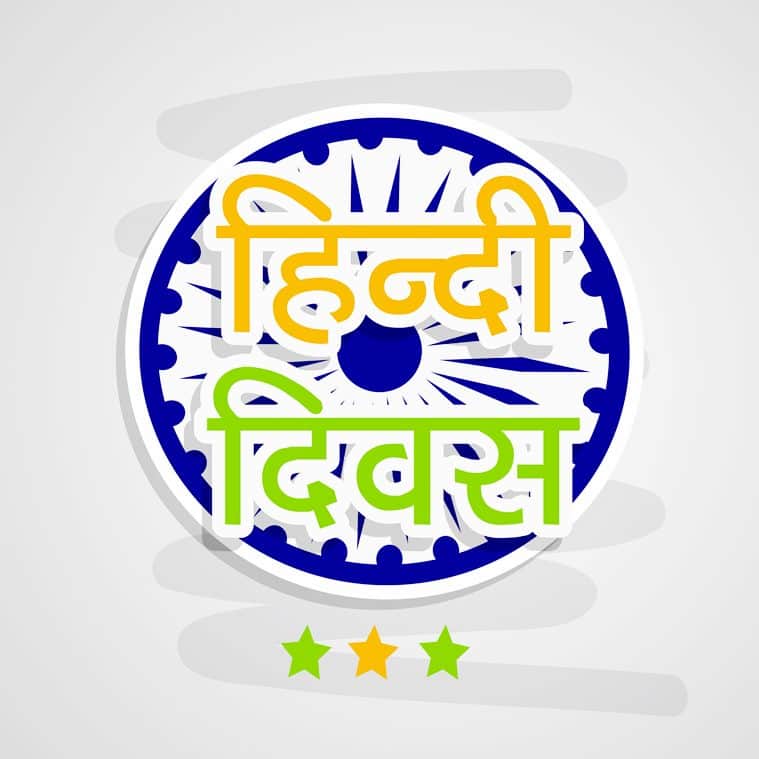 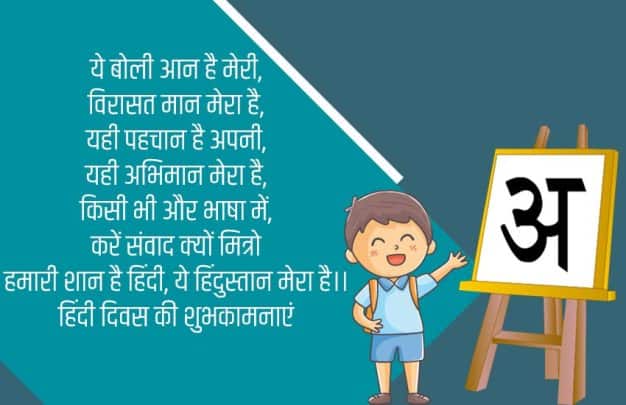 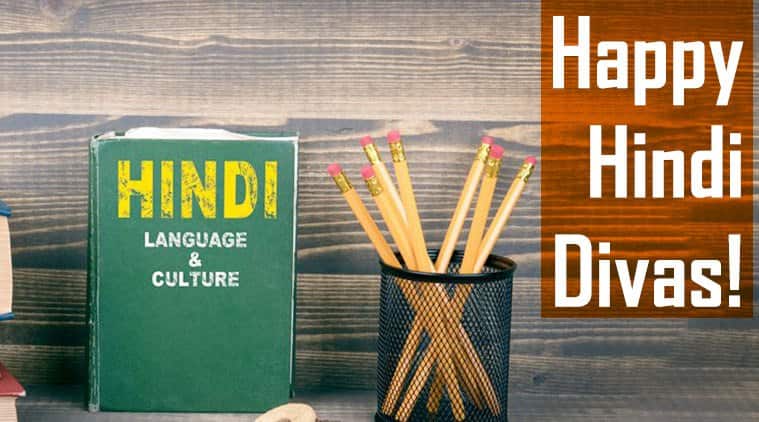 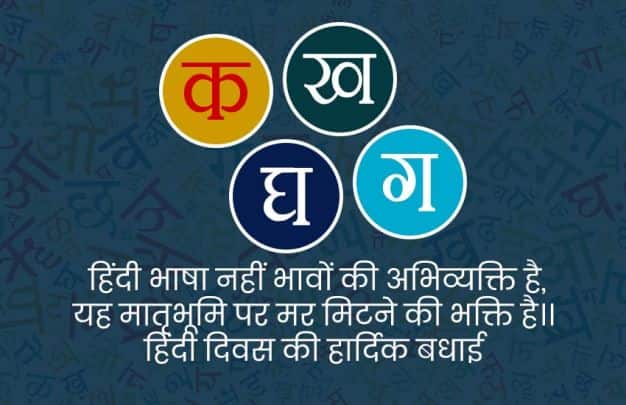