Gym Instructor Sentenced To Life For Killing Bengaluru Woman In 2010 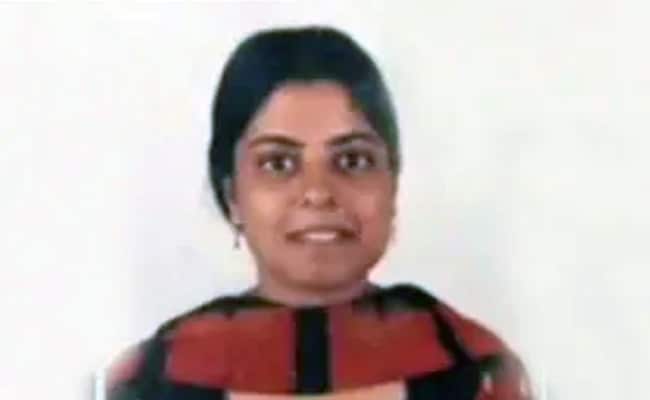 A man accused of killing a young woman in her flat in south Bengaluru in 2010 has been found guilty. James Kumar Roy was sentenced to life imprisonment by a special court of the Central Bureau of Investigation (CBI).

The JP Nagar police filed a case after 27-year-old Payal Surekha, an IT employee, was found stabbed to death in her flat. The accused, a gym instructor, was arrested in a matter of days and sent to judicial custody.

The case made headlines in Bengaluru, with many questions raised about the safety of people in their own home.

Eyewitnesses said they had seen James at the location at the time it is believed that the crime was committed.

It is said he was angry with Ms Surekha husband, who had fired him from his job in Bhubaneswar. The murder happened while Ms Surekha's husband was out of town. Her parents had approached the Supreme Court seeking a probe as they suspected the involvement of her husband in the crime.

The court then directed the CBI to take up the investigation. James was out on bail for several years and continued to work in Bengaluru.