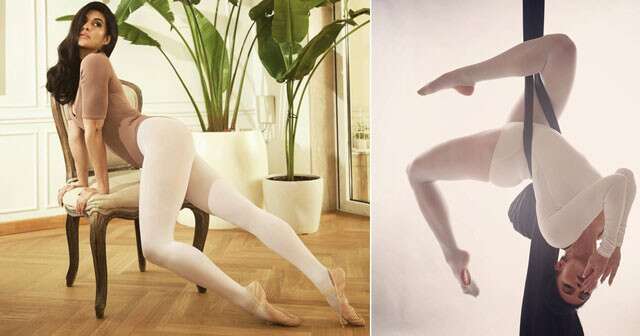 It’s been a decade since Jacqueline Fernandez, Sri Lankan actor and winner of the Miss Universe Sri Lanka pageant 2006, made her debut in Bollywood. And the star has proved that she doesn’t do anything by half measures. From being an active animal rights supporter to an investor in a conscious cold-pressed juice brand, she does everything with the utmost passion and grace.When it comes to her fitness regimen, it’s no surprise that she has many feathers to her hat. It is the rigorous training sessions with fitness trainer Cindy Jourdain that help keep her body red carpet-ready. 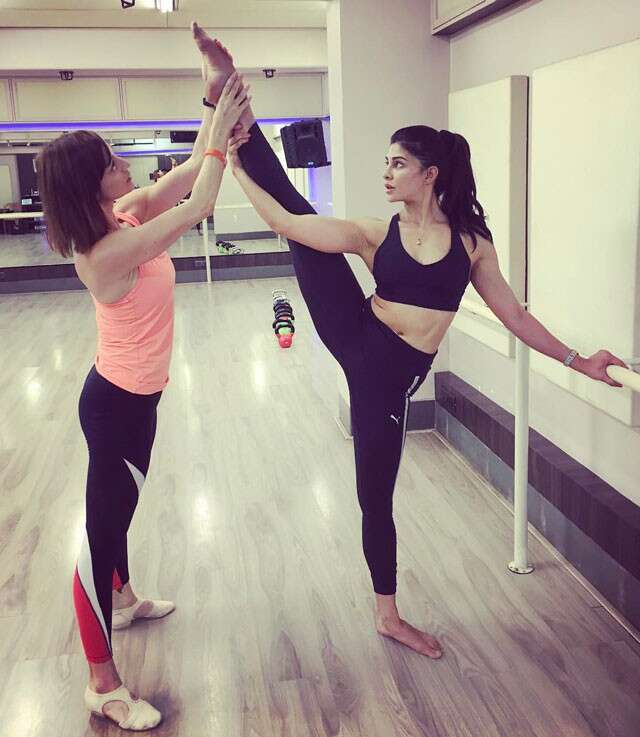 From pole dancing to aerial yoga and even ballet, the Kick actor’s fitness routine is impossible for most of us to replicate. Proving her love for all things fitness, the Bollywood actor recently launched her new fitness workout series, She Rox. The workout series will be available on the fitness and wellness community app TRUCONNECT by TV.FIT.

Scroll down to be inspired by Jacqueline and get involved in multiple boot camps, just like the superstar! 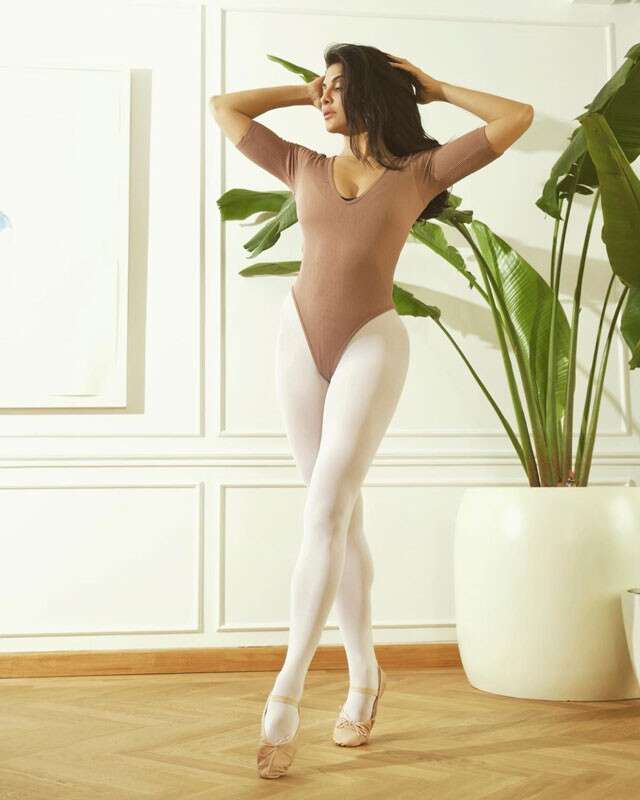 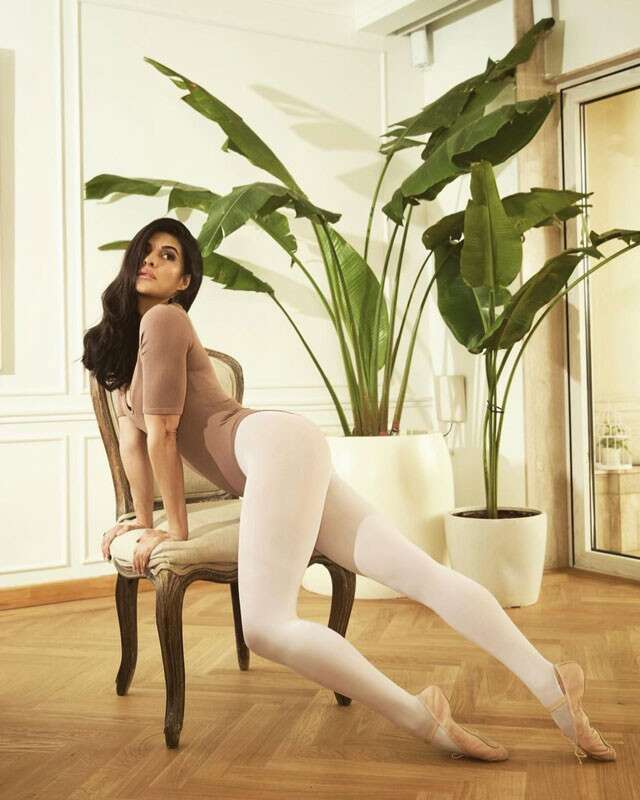 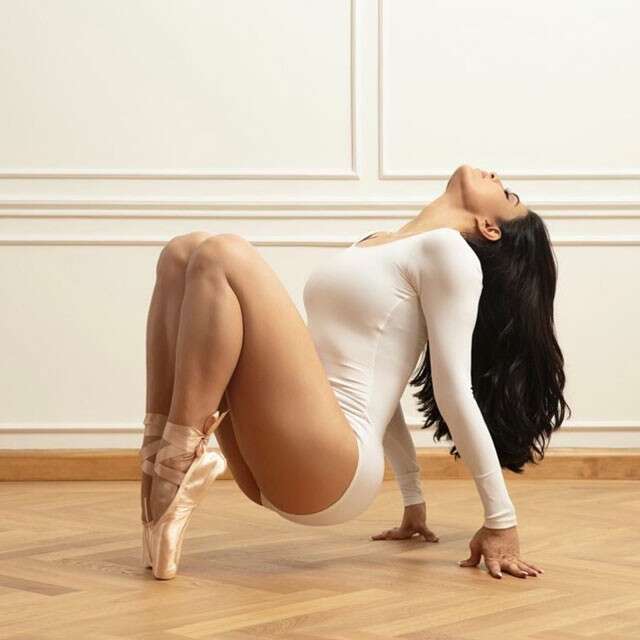 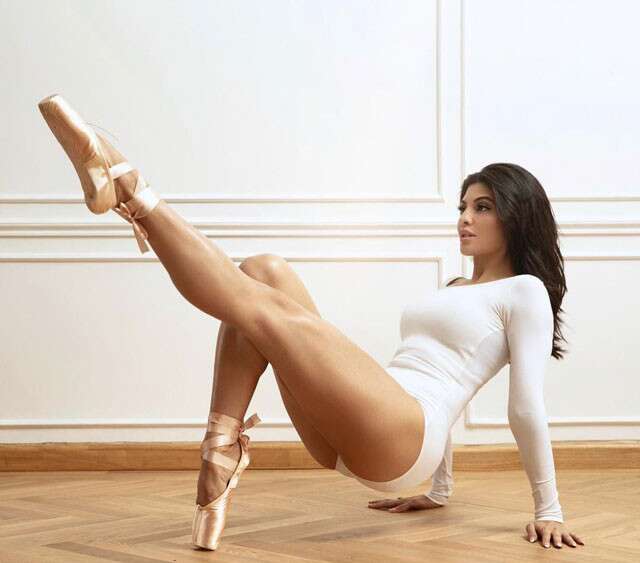 One of the fittest stars in Bollywood has made a strong case in point once again. She has started the She Rox fitness workout series, which will be influenced by her own training regimen. 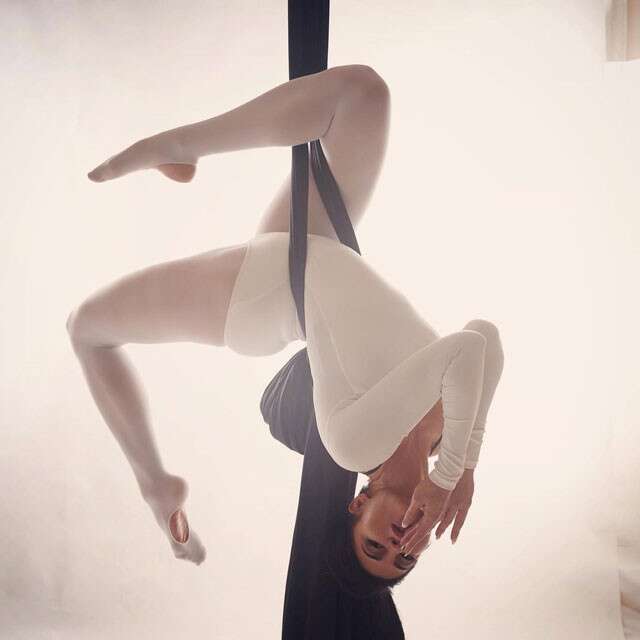 The actor is known to possess all the skills needed to practise many different forms of yoga. Her Instagram account is proof!

Also Read: Bollywood Celebs Show You Their Workout Routines From Home During Lockdown

Brighten Up Your Outfits With A Pop Of Colour This Summer

4 Sustainable Brands That Have Aced Their Swimwear Game!

Revive The Lost Sexual Spark With Your Spouse

Sunny, Once "Boycotted At Award Shows," Is Now "Living Her Dream Life"

8 Biker Shorts Looks You Will Love This Season

Thousands Of Devotees Gather In Haridwar For Kumbh Amid Covid