Get Cholesterol Checked From 20s to Calculate Heart Risk 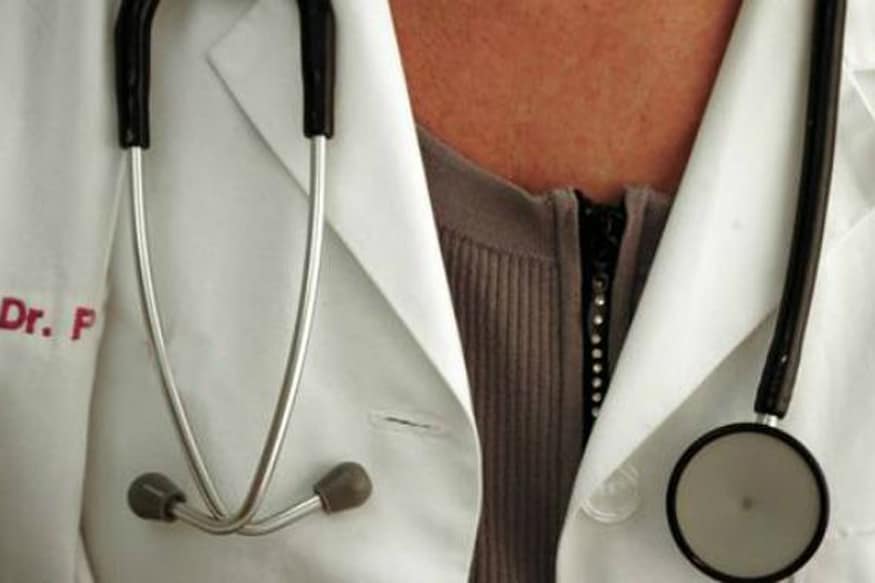 A study has said that people should get their cholesterol levels checked from their mid-20s as the readings can be used to calculate lifetime risks of heart disease and stroke.

The study, published in "The Lancet", is the most comprehensive yet to look at the long-term health risks of having too much "bad" cholesterol for decades, the BBC reported.

Researchers maintain that earlier the people take action to reduce cholesterol through diet changes and medication, the better.

Cholesterol is a fatty substance - a lipid - found in some foods and also produced in our liver. It is needed to make hormones like oestrogen and testosterone, Vitamin D and other compounds.

Researchers analysed the data obtained from almost four lakh persons in 19 countries and found a strong link between bad-cholesterol levels and risk of cardiovascular disease from early adulthood over the next 40 years or more.

They were able to estimate the probability of a heart attack or stroke for people aged 35 and over, according to their gender, bad-cholesterol level, age and risk factors such as smoking, diabetes, height and weight, and blood pressure.

The BBC quoted the report's co-author Stefan Blankenberg of the University Heart Center in Hamburg: "The risk scores currently used in the clinic to decide whether a person should have lipid-lowering treatment only assess the risk of cardiovascular disease over 10 years and so may underestimate lifetime risk, particularly in young people."

Blankenberg told BBC: "I strongly recommend that young people know their cholesterol levels and make an informed decision about the result - and that could include taking a statin."

However, he added, there is a danger that people could rely on statins rather than leading a health lifestyle and although they were usually well tolerated, studies had not been done on the potential side-effects of taking them over decades.

"It also shows that for some people, taking measures at a much earlier stage to lower cholesterol, for example by taking statins, may have a substantial benefit in reducing their lifelong risk from these diseases."

Pulse Polio Immunization 2020: Why it is Necessary to Give Vaccine to Your Child