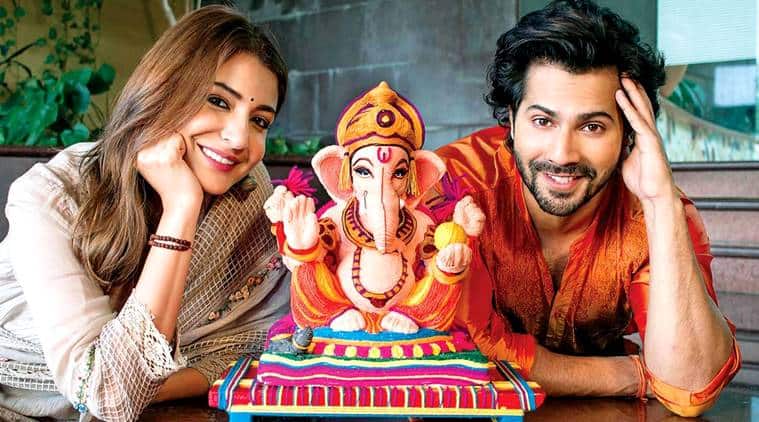 Ganesh Chaturthi 2019 Date: One of the most beloved Gods, Lord Ganesha is considered by many as a symbol of good fortune, wisdom, and luck. This festival is celebrated with much fervour and joy in India and outside the country. Ganesh Chaturthi, also known as Vinayaka Chaturthi, marks the birth of Lord Ganesha. This auspicious festival is observed in the month of Bhadra, according to the Hindu calendar.

This year the devotees bring their beloved god home on September 2. The Ganeshotsav, the festivity of Ganesh Chaturthi, ends after 10 days on Anant Chaturdashi which is also known as Ganesh Visarjan day. On Anant Chaturdashi, devotees immerse an idol of Lord Ganesh in water body after a gala street procession.

How India celebrates this festival:

Weeks before Ganesh Chaturthi, excitement sets in all over the country. People prepare clay idols of Ganesha and paint them in vibrant colours. Especially in Maharashtrian families and also Bollywood celebrities celebrate this day by bringing a small idol of Lord Ganesha to their home.

The festival begins with Pranapratishhtha, that involves chanting of mantras by a priest. This is followed by a ritual that includes a 16-step ritual known as Shodashopachara Puja. During the puja, offerings that are believed to be a favourite of Ganesha are made to the idol. These include modak, shrikhand, coconut rice, motichoor laddoo, payasam, and medu vada, among others.

Finally, the festival ends with a ritual called Uttarpuja, which involves bidding farewell to Lord Ganesha. After this ritual, the statue of Ganesha is immersed in water. This is known as Ganpati Visarjan — slogans like ‘Ganapati Bappa Morya’ are shouted by devotees to pay respect to Ganesha and keep up with the spirit of celebrations and they bid a revered farewell to Ganesha.

The festival of Ganesh Chaturthi not only involves prayers but also indulges in various cultural activities like dancing, singing, and theatre performances.

There is also a ritual of prohibiting moon sighting during Ganesh Chaturthi, as sighting moon on this day is considered inauspicious. As per Puranic legends, Lord Krishna was falsely accused of stealing precious jewel named Syamantaka. After seeing plights of Lord Krishna, Sage Narada informed that Lord Krishna sighted moon on the day of Bhadrapada Shukla Chaturthi and because of that he has been cursed with Mithya Dosha.

According to drikpanchang, Sage Narada further informed Lord Krishna that God Chandra has been cursed by Lord Ganesha that anyone who sighted moon on Shukla Chaturthi during Bhadrapada month would be cursed with Mithya Dosha and would be tainted and dishonoured in the society. On the advice of sage Narada Lord Krishna observed Ganesha Chaturthi fasting to get rid of Mithya Dosha.