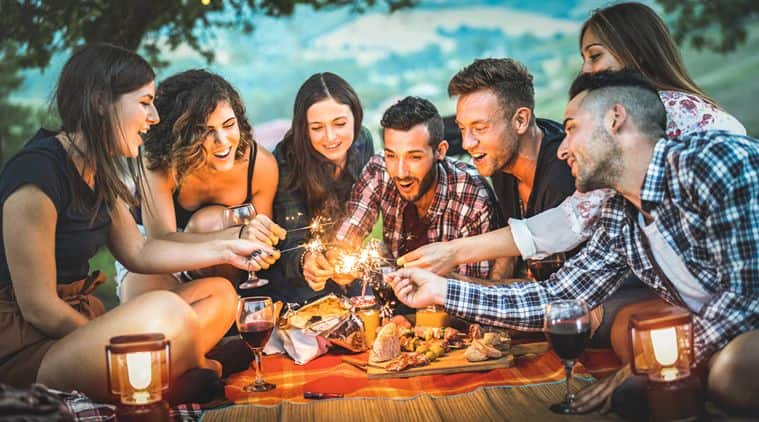 Friendship Day 2019: The bond of friendship is special and holds a significant place in everyone’s life. It is a relationship that gradually develops over a period of time during which people share their happiness and sorrows with each other and also spend time together. Every year, on the first Sunday of August most people across the world come together to celebrate this day. This year, it will be celebrated on August 4.

Interestingly, the first International Friendship Day was proposed in 1958 in Paraguay. Friendship day was originated by the founder of Hallmark cards, Joyce Hall, on August 2, 1930. Before that, this special occasion was promoted through greeting cards, but later on, people realised it was a scheme to increase consumerism. Following the success of the day in US, Nane Annan, the wife of UN Secretary-General Kofi Annan, declared Winnie the Pooh as the global Ambassador of Friendship at the UN in 1998.

You can celebrate the day even if you do not have close friends. A lot of people are living life on their own terms, without a best friend or BFF and it’s pretty normal. So, if you’re one those people, remember not to judge yourself as it’s not a life crisis.

Eid al-Fitr: Shilpa Shetty Kundra plays dress up at home and we are not complaining

Fitness Has Impact on Your Mental Stability, Says Yami Gautam

Men, are you following these skincare tips during quarantine?

No quarantine for asymptomatic passengers arriving in Gujarat