Friends Iconic Props Are Going up for Auction 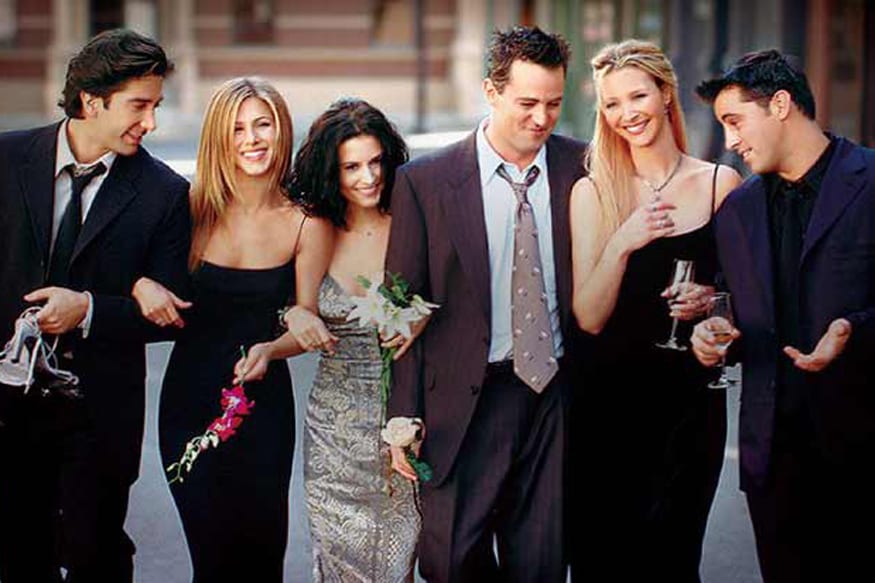 Iconic props from television hit show "Friends" are about to go up for auction with the earnings going towards an LGBTQ+ charity.

Up for the auction is Hugsy, Joey's much-loved stuffed penguin. Monica and Chandler's wedding invitation is also going under the hammer - both items are expected to raise around $1,500, reports mirror.co.uk.

Speaking of Chandler, the wood canoe he was forced to used as makeshift living room furniture is also up for grabs. That could sell for $6,000.

Even the turkey head with sunglasses which Monica wore to cheer up Chandler is on offer.

The film made by Phoebe's twin sister Ursula - Buffay the Vampire Layer - getting auctioned along with Monica's iconic peep hole - one of the last things shown before the curtain came down in 2004. It could go for as much as $50,000.

Brandon Alinger, COO of Prop Store, said: "Prop Store is thrilled to be working with Warner Bros to auction some incredible material from all 10 seasons of 'Friends'. The series gave us so many laughs during its original run and continues to entertain and inspire fans around the world.

"It's an honour to be able to bring some amazing original pieces to the fans, such as Joey's original Hugsy doll. We're also happy to offer detailed studio-edition reproductions, including the Holiday Armadillo costume, Central Perk couch and 10 copies of Monica's peephole door frame, straight from the Warner Bros props department."